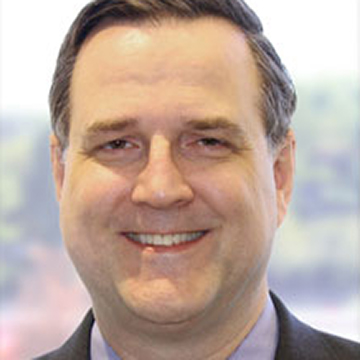 Dan Gainor < Back to Voices

Dan Gainor is the Vice President of Business and Culture for the Media Research Center and has been with the organization for more than 10 years. He is a veteran editor with more than three decades of experience in print and online media. Dan has appeared on Fox News, the Fox Business Network, CNN, CNN HN, CBS, NBC, CNBC, EWTN, The Blaze, Newsmax TV and has a regular spot on the One America News Network. He has been published in a wide variety of publications, including: Investor’s Business Daily, The Washington Times, USA Today, The Chicago Sun-Times, The Orange County Register, The New York Post, The Baltimore Examiner, Canada’s National Post’s Financial Post & FP Investing, The San Diego Union-Tribune, The Blaze magazine, Townhall magazine, Citizen magazine, American Spectator and Human Events. Prior to joining MRC, Dan served as an editor at several newspapers including The Washington Times and The Baltimore News American. Dan holds an MBA from the University of Maryland’s Robert H. Smith School of Business and a master’s in Publications Design from the University of Baltimore.

Real Villains of Westworld are HBO and the Audience

Violence. Rape. Murder. Depravity. Normal people might be sickened, but to HBO’s Westworld, they’re plot devices. Only HBO could come up with a version of the Old West more vicious and violent than the original. The cable giant’s sci-fi/western averages…