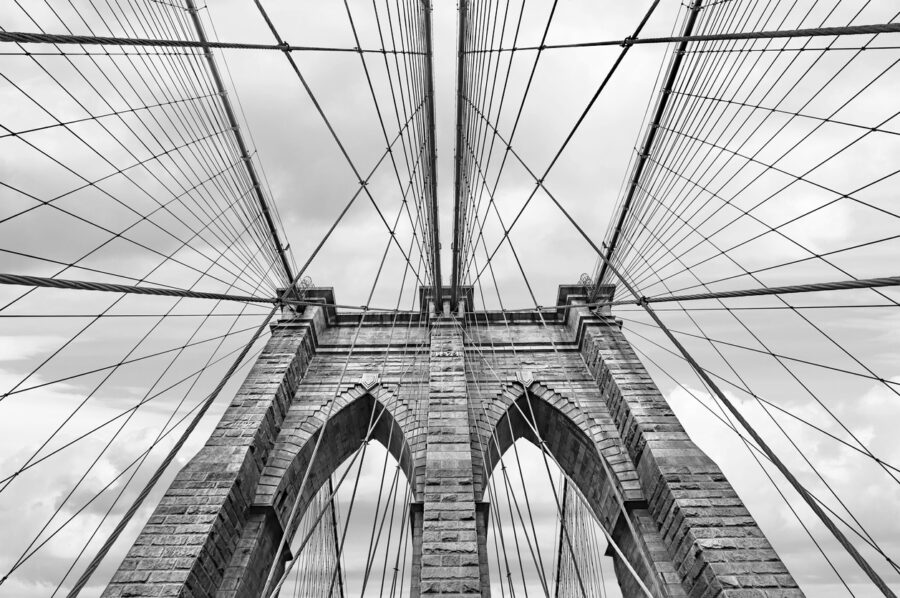 It’s not for me to say why every single atheist ended up where he is. My guess is “wishful thinking,” since in my dark times I’ve wished that way, too. As I’ve written here before, atheist materialism can seem positively appealing in certain situations:

At moments like these, my little Darwin emerges and whispers reassuringly: “Maybe it’s all nonsense. Maybe we just get born and then … just die. Endless, dreamless sleep, where nothing matters and you have nothing to fear.”

No such luck, though. Reading Eric Metaxas’ new book, Is Atheism Dead? drove a stake through the heart of that grim hope. There is simply too much evidence, emerging from cosmology, biology, and biblical archaeology, making nonsense of quaint 19th-century claims by the likes of Darwin, Marx, and Freud. See Eric’s book for the details on all those subjects, however. He recounts them with verve and brio, and sends you to the sources to learn more for yourself.

I just want to address one gaping hole in the credibility of basic atheist arguments on the most central topic possible, and show how their worldview is a snake that eats its own tail, then simply vanishes, Poof! into nothingness. Just special pleading and nonsense, and a willful rejection of truth.

This commonplace atheist, materialist claim is one that’s extremely familiar. In fact, it’s drilled into our heads by many authorities in our culture, to the point that even Christians might unconsciously half believe it. Or at least suspect that it’s true. It has the same superficial plausibility as “Four legs good, two legs bad!” to the critters in Animal Farm. Or “My body, my choice!” to the creatures in a women’s studies lounge. But like those slogans, it’s nonsense.

To show you that, I’ll defamiliarize this atheist claim, present it with a new light and different angle by means of analogy. That will strip it of the spurious credibility it gained by getting repeated by those with power, and expose its inner gibberish. Okay? Here goes.

Imagine your phone rings, and it’s an unfamiliar number. But your caller ID announces something impressive, like “Genius Grants Dispensing Division, Macarthur Foundation.” You can’t resist taking the call. So you answer, and the following conversation ensues.

Caller: “Hello, my name is Professor Paul Pennyfeather, of the MacArthur Foundation. And I have a very special message for you.”

“Because our foundation exists to promote science, technology, social justice and public awareness. And there’s something you need to be aware of.”

“So you don’t have a grant for me or anything?”

“Of course not. You’re no genius. You’re just someone who answers phone calls from total strangers.”

“Guilty as charged, I guess. So what are you calling to tell me?”

“That all telephone service worldwide has gone down due to a targeted EMP blast, conducted by terrorists using stolen Chinese technology. Only the terrorists now have the power to make telephone calls, because of that same technology. We thought you deserved to know. In fact, we’re letting everyone know. Do not trust any phone calls you receive. They are terrorist propaganda, or worse.”

“But … how is this possible? You’re not in with the terrorists, using their same technology, are you?”

“No, of course not. This is a public service message, from one of the largest philanthropic foundations on earth. We’re only trying to protect the public from fraud and calls for panic.”

“So how are you making this call, if you’re not in with the terrorists?”

“Sir, I told you. We are the MacArthur Foundation.”

“But you just said that phone service is down, except for unreliable messages from terrorists.”

“Obviously, that does not apply to this phone call, Sir. Someone with a scientific education would realize that.”

“But how does Science have anything to do with this?”

“We consult with and fund some of the leading researchers on earth, and work closely with the faculty of the top universities in the U.S. and around the world. Harvard, Yale, MIT, Stanford professors serve on our consulting committees.”

“Yeah, but I don’t get how that’s relevant here. Based on what you yourself have said, I have no reason to trust you.”

“[Sighing] Your reaction here is disappointing but it doesn’t really surprise me. We have gotten similar answers from fundamentalist churches, extremist mosques, and people without college educations. I’m sorry to hear that you share their emotion-driven, anti-Science stance. I’m thankful that attitudes like yours do not prevail in public schools, so that at least the next generation will be exposed to a rational, evidence-based worldview.”

“But you contradicted yourself… .”

[The caller hangs up on you.]

You Just Argued with an Atheist Materialist

That conversation exactly represents what’s really going on when atheists try to tell us what human consciousness is about. They claim that human consciousness is nothing special, nothing spiritual, just the side-effect of neurons firing in our brains. Thoughts aren’t reflections of some truth out in the world, but simply brain farts that stop bubbling up when we die. Materialists have to accept all that, in order to justify their belief that all spiritual experiences are counterfeit, and human beings are simply much cleverer apes whose brains evolved by random chance and natural selection.

But then these atheists make an exception, as they must. Just one statement, in the whole world, is reliable and true — and not the meaningless, untrustworthy side-effect of brain cells shooting sparks. That statement is the one they’re making, about our minds being merely the side-effects of neurons. That one and only message is one you can trust. Because they said so. And they believe in Science. And if you insist they’re contradicting themselves it’s because you’re an irrational fundamentalist, tied to dangerous worldviews by chains of ignorance and emotion. And they feel sorry for you.