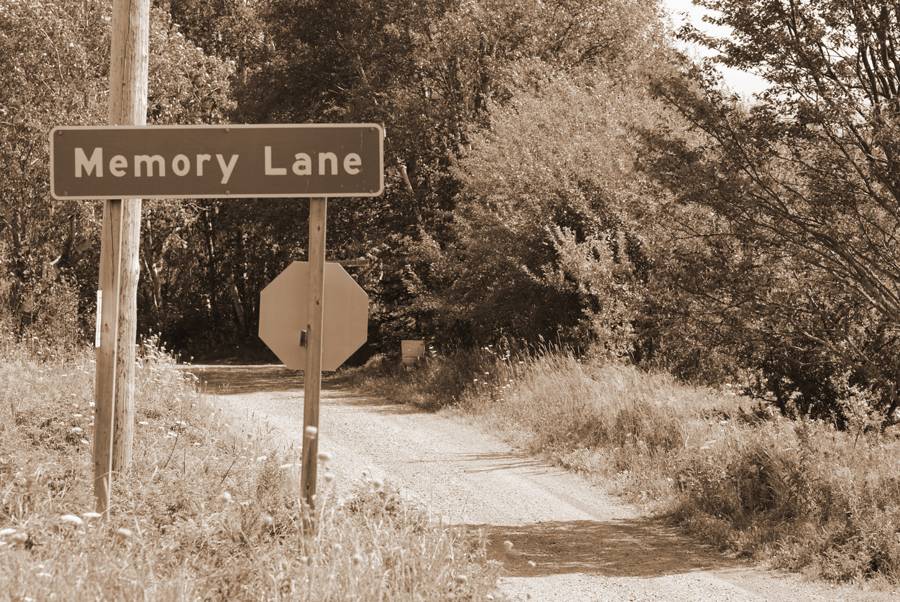 It seems like a lifetime ago. Gay marriage hadn’t happened yet, and no one could have imagined the wars that would erupt over bathroom access. Children weren’t telling their parents they’d got their gender wrong.

Homosexual activism was a looming threat, but the real concern for Christians was “New Atheism” on the rise. Richard Dawkins’ The God Delusion was a year-long New York Times best-seller. Tens of thousands of atheists gathered for a “Reason Rally” in Washington.

Ah, atheism. Those were the days. I could almost wax nostalgic. Many times, when I’ve started wondering about the truth of the faith, I’ve been reassured by reading Dawkins or one of his fellow New Atheist leaders. Then I remember once again, “If that’s the best they’ve got to offer, Christianity doesn’t have a thing to worry about.”

An Atheist’s Fond Memories of the Day

The memories came back this week when a friend forwarded me a link to Phil Torres’ Salon.com article, “Godless grifters: How the New Atheists merged with the far right.” His main point is one that’s been told many times: The New Atheist movement fell apart. No, actually, it tore itself apart.

Before giving the last version of that old news though, Torres took time to dwell on his own sweet memories of the day:

It was inspiring — really inspiring. I remember watching clip after clip of Sam Harris, Richard Dawkins, and Christopher Hitchens debating Christians, Muslims, and “purveyors of woo,” exposing the fatuity of their faith-based beliefs in superstitious nonsense unsupported by empirical evidence.

Need I mention his view and mine aren’t quite the same? Oh, but Torres was seriously into it. Sounds like he’d still like to be:

New Atheism appeared to offer moral clarity, it appeared to offer intellectual honesty and it embraced scientific truths about the nature and workings of reality. It gave me immense hope to know that … there were clear-thinking individuals … willing to stand up for what’s true.

My Own Memories of the Atheist

Ah, atheism. Oh, but excuse me, did I already say that? Sorry. That old nostalgia-tinged satisfaction keeps coming back again, and this time it has Torres’ own name attached.

It was 2012, the year of the Reason Rally, right at the height of New Atheism, the year he asked me if I would review his book A Crisis of Faith. I had to go back to my notes to remember it all. I’m sad to find the book itself has all but disappeared.

I wish I still had a copy myself, seeing what they’re selling for on Amazon today: just under $850. I’ll wait and buy my souvenir copy when the price comes down by, say, a factor of a thousand. Then I could read it again for the same encouragement I find in Dawkins.

Torres and I had a pleasant enough email exchange, leading up to my reading his book. What I found in it, unfortunately, was what I called at the time a compendium of internet atheist ignorance. Honestly, I think there’s a secret list of talking points on the web for atheists to consult when they want to know what Christians believe. They don’t dare ask us; it would spoil their straw-man versions of Christianity. It looked to me at the time as if Torres used that list when he wrote his book. I’d say it appears now he’s still tied to it.

Overwhelmingly Convincing? Sure, Dr. Torres. Sure.

Example One: He thought nine years ago, and still thinks now (see above) that Christian faith is belief without evidence. Nope. Not even though every atheist on the planet seems to think so. I guess it serves a purpose for them: It gives them leave to tell each other how stupid Christians are. Apparently that works for them without even needing to be true.

Example Two: Torres thought then that the laws of physics made it impossible for God to have imparted free will to His creatures. True enough, if the laws of physics rule over everything, which is a pretty decent short definition of a universe with no God. I say, if you’re going to try to figure out how God would do stuff in a universe with no God to do stuff, I’m going to let you and the other freshmen in the dorm room smoke your freshman dope and do your freshman “Oh, wow, man!” philosophizing. I’ve got better ways to spend my time.

I found it convincing, all right. I was convinced he had no idea what he was talking about.

There’s more, but that’s the flavor of it. He called his approach “overwhelmingly convincing.” I found it convincing, all right. I was convinced he had no idea what he was talking about.

In short (as best I can reconstruct it from notes and memory), Torres wrote a book that totally destroyed all belief in the weird quasi-Christian-ish religion he either made up or found on that atheist internet talking point list. It’s a ridiculous religion, really, which is undoubtedly why no one I know actually believes in it. I’m fine with him tearing that religion to pieces; no skin off my nose. It’s just a shame that he thought it was Christianity he was attacking.

It’s a shame, too, how nine years later he’s popped back into view again, calling his fellow atheists “grifters.” I’ll credit him for getting that word right at least. But he’s still up to his same old games, though. Still misrepresenting Christianity. Still acting as if he’s come up with something devastatingly new. I’ll bet you’ve never heard this one before! “How can the Father, Son, and Holy Spirit be completely separate entities but also one and the same?”

I can only answer in wonder, “Gosh, gee whiz, and all, Dr. Torres, you sure must be smart. All these years done gone by, and none of us stoopid Christians never even thought of asking ’bout that!” As if.

And he’s still saying New Atheism appeared to offer intellectual honesty, as if it’s on the top of his own list of virtues.

We’ve all got our flaws. I’ve been caught in errors many times. I’d like to think I’ve corrected them afterwards. I wish I saw some evidence Phil Torres had.

Ah, atheism. I think I can let loose of the nostalgia now.