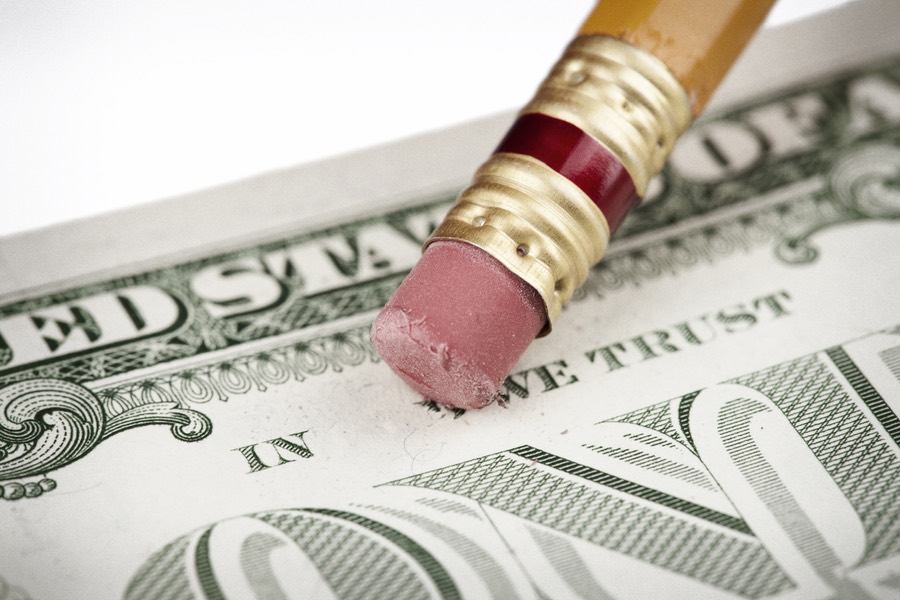 Mutual understanding can be so very difficult. Since June I’ve had this Vox article by atheist law professor and author Jay Wexler in my file of reading to do. It’s titled “6 things I wish people understood about atheism in America.” Understanding is helpful. It’s worthwhile reading for Christians and other religious believers.

Atheists feel misunderstood. Wexler, who’s on faculty at Boston University School of Law, isn’t the first one I’ve heard saying so. There’s a lot of that going around, naturally. Wexler says, for example, “I’m fascinated by religion and am a strong believer in religious freedom, although I don’t like how most religious beliefs these days tend to push people in a politically rightward direction.”

That political “push” isn’t what he thinks it is. It’s more that the nominally liberal (but more accurately, now, “leftist”) party, the Democrats, have chosen quite intentionally to repel Christians. It’s been going on at least since Hillary Clinton told a group of women that religious people were going to have to change their beliefs. This anti-Christian resolution from the Democratic Party really sealed it, though.

But it’s about moral standards long before it’s about politics. In today’s political climate, Wexler would only get his wish if Christians dropped our moral beliefs. Or in other words, Wexler wishes we’d agree with him on what’s right and wrong. We can wish the same right back at him. Until that happens, the best we can hope for is some kind of mutual understanding.

Wexler says atheism is growing; that it stands at about 10 percent of Americans, based on recent Pew and Gallup polls. That’s a bit overly optimistic. According to another Vox article Wexler links to, Pew actually said 3 percent call themselves atheists, and “around 9 percent” say they “do not believe in God or a universal spirit.” The latter group probably includes mostly agnostics. Similarly with Gallup: 10 percent of respondents in 2016 said they don’t believe in God, but that’s not the same as 10 percent saying they believe there is no God.

This “how would you feel” tit-for-tat of his doesn’t work anyway. It’s equal to, “Would you rather live in a country that actively acknowledges God, or one that’s actively atheist?”

But then Wexler emphasizes there are “lots of different types of atheists.” Maybe he includes agnostics. The difference, by way of reminder, is that atheism has classically been disbelief in God or gods; agnosticism has been an “I don’t know” position.

Either way, it’s doubtful their numbers are growing, according to researcher Glenn Stanton; more likely they’re just more willing to identify themselves as such.

Wexler says there’s a growing trend among atheists to help in their communities. I say that’s great. More power to them, as long as they’re not imposing their beliefs on anyone — which is a condition they ought to recognize clearly enough themselves. With initiatives like “Socks for Satan,” it’s hard to be very hopeful about that.

I wonder what its future will be anyway. One atheist source acknowledges that atheist gatherings are “struggling.” The New Atheist movement’s leadership has fallen to pieces in the last few years. They’ve been at each other’s throats — that’s no exaggeration — mostly over women’s rights and respect for women. And without real community, people typically have trouble sustaining real community service. And atheism worldwide has been much more closely associated with community effects they really don’t want to be reminded of. Think Stalin and Mao. I’ll leave it at that — remembering, of course, that they disavow all that, and wish we wouldn’t bring it up.

The Pledge, and ‘In God We Trust’

Except it’s hard not to, when Wexler says,

Well, how would you feel if the dollar bill said “There Is No God” and the Pledge of Allegiance proclaimed that we are “one nation under no God whatsoever, yay”? How would you like it if your kids were forced to say that every day before class?

And this “how would you feel” tit-for-tat of his doesn’t quite work anyway. It’s equal to, “Would you rather live in a country that actively acknowledges God, or one that’s actively atheist?” Or, would you rather live in the Unites States or in Soviet Russia or Communist China? For it isn’t just what kids are told to say in classrooms. It’s the whole picture that goes with it.

As I said, understanding is hard. Maybe I could have sat down here to help Wexler help you understand atheists. Instead, I pointed out several points where I think he’s wrong. But I’m really not in any position to help him state his case. I support mutual understanding, so I urge you to read his article charitably and sympathetically. We’ve got to get along in this world.

What I Wish Wexler Understood

At the same time, though, I really am convinced that God is real, that He is the one Source of all good in the universe, and that he’s revealed Himself above all else in Jesus Christ. I am convinced He gives His grace freely, to believers and nonbelievers alike, and that He’s called believers to love all.

Yet I’m also convinced that atheism has a frighteningly dangerous history on the world stage. I’m not worried about American atheists going anywhere near that bad. I’m more than willing to be shown their influence is nothing but positive. But it will take some time. They’ll need to develop more than a few years’ positive track record in a few scattered non-faith communities.

And in some ways that won’t just be difficult, it will be impossible — at least as long as they think “doing good” includes advocating for abortion, for marriage policies that injure America’s already-hurting marriage culture, and for other causes they consider moral, that I am convinced are harmful.

Wexler said, in effect, he wishes Christians would give up our moral beliefs. I can wish the same right back at him. And I do — but not just for the sake of behavior, but for the sake of understanding the true source and guide for what’s good in our world — Our Father God, revealed above all in Jesus Christ.