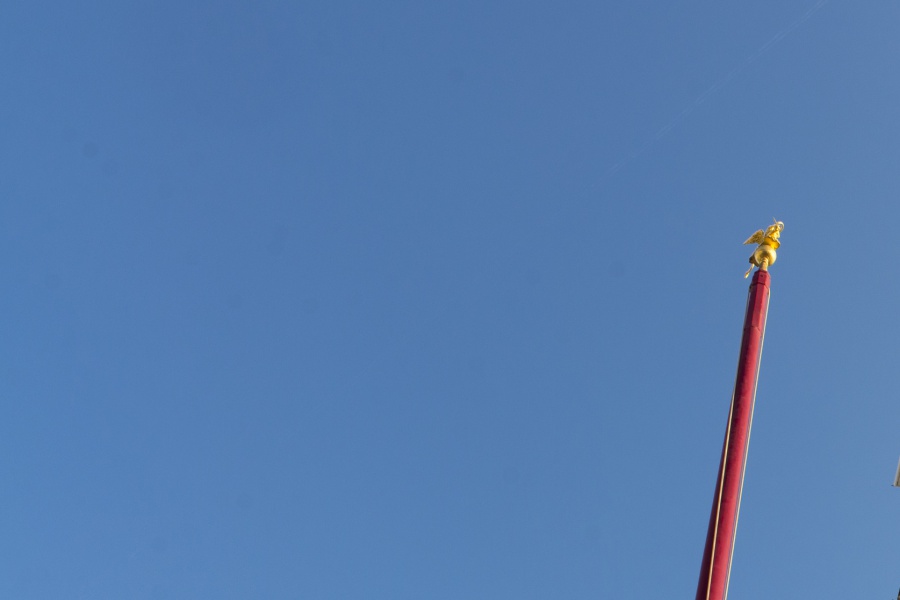 Barbecues, fireworks, and flag waving — these are the quintessence of Fourth of July celebrations. And beaches, for those of us in California. Thanks to the coronavirus, things will be different this year.

Many beaches will be closed. Even if they are open, there will be the required distancing, limits to the number in your group, and, of course, masks. Fireworks will be problematic for the same reasons, and more and more places are banning the private use of fireworks. (Unless you are in New York City shooting them at the homeless. Mayor DeBlasio seems fine with that.) Barbecuing, of course, leads to global warming, and anyway, how fun is it to barbecue simply for your immediate family?

Well, at least there’s flag waving! Oh, wait. Two friends are too scared to display the American flag on their house for fear of repercussions. As much as the things in the previous paragraph bother me, that last sentence sends me over the bend.

We Have Reached a Crossroads

That anyone could be called a racist, let alone fear physical harm, for putting up the U.S. flag on the day we celebrate the birth of this country is a watershed moment. The course we chart from here will dictate whether the United States of America can continue on and attempt to live up to the ideals of our founding fathers, or fade into the mists of history as a bold experiment that failed.

Too many people have made the mistake of confusing the words, “the greatest country in the history of the world” with the concept that we are perfect. This misunderstanding gets worse as they grow in knowledge and realize we are actually far from perfect.

They feel betrayed. They get angry and that builds and fuels their need to find a better system. Because they start from a false premise, what they can never know is that there is no better system.

The best explanation of how this dichotomy is possible, comes of course, from Churchill. “Many forms of government have been tried, and will be tried in this world of sin and woe. No one pretends that democracy is perfect or all-wise. Indeed, it has been said that democracy is the worst form of government except for all those other forms that have been tried from time to time.”

Is Our Country Worth Continuing?

Is our country worth continuing? That statement gets to the heart of it. Our country has flaws. We’ve made horrific mistakes.

We killed off much of this country’s indigenous peoples in order to call it our own. We engaged in the reprehensible practice of slavery. We treated women as property. And yet, for all that, we are by no means the worse nation that has ever existed. When comparing the evil deeds of various civilizations through history, we are probably average.

The difference between us and other nations is on the other side of the scale. We were the first country to establish itself through a shared set of values. Where you were born, who your parents are, and what you worship were irrelevant to becoming a citizen of the United States of America.

That shared set of values included the idea that “all men are created equal.” While that didn’t immediately apply to blacks and women, it is an ideal we have been moving steadily towards. We are the only country ever to fight a civil war to abolish the evil practice of slavery.

We founded this country on the principle that we our endowed by our “creator with unalienable rights, that among these are Life, Liberty and the pursuit of Happiness.” Our founding fathers stated this in the Declaration of Independence, and gave it practical form to help us govern ourselves in the Constitution. These ideals are still sound. They are good and they are moral.

Our flag is a symbol not of this country but of those ideals. So is the national anthem, for that matter. To desecrate the flag or take a knee during the anthem is to denigrate those principles. You are actually saying you don’t believe all lives are created equal. Black Lives Matter and White apologists would do well to remember that.

While many people might not be capable of articulating this concept, they know it innately. This is why most of the protests tend to achieve the exact opposite of their goal.