At Least 8 Killed at FedEx Facility in Indianapolis 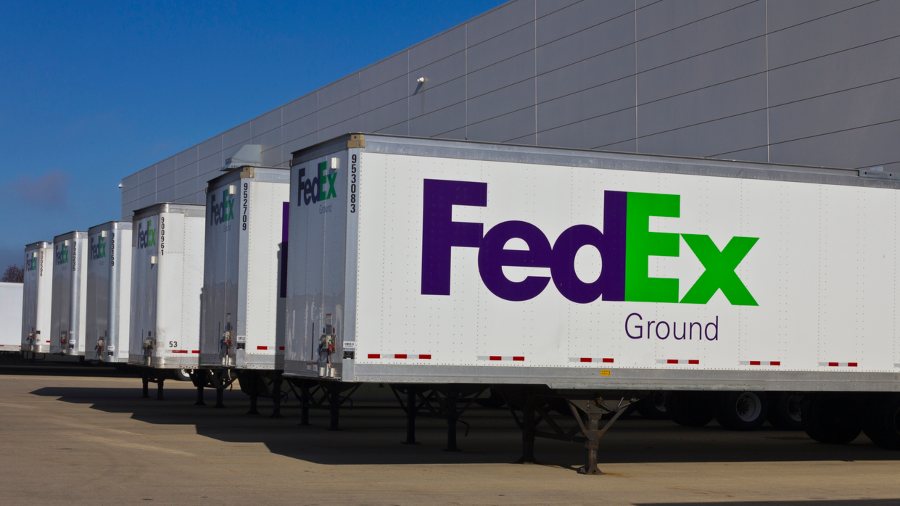 At least eight people have been shot to death at a FedEx facility in Indianapolis. Multiple others have been injured. The gunman then took his own life, Indianapolis Metropolitan Police Department spokesperson Genae Cook confirmed early Friday.

Police responded to a call of shots fired at around 11 p.m. ET and found an active shooter on the scene.

The suspect had reportedly gotten out of his car and immediately opened fire. The incident “probably only lasted one to two minutes,” says Craig McCartt, deputy chief of criminal investigations for Indianapolis police.

A witness says he was working inside the facility when he heard several rapid gunshots.

“I see a man come out with a rifle in his hand and he starts firing and he starts yellin’ stuff that I could not understand,” Levi Miller told WTHR-TV. “What I ended up doing was ducking down to make sure he did not see me because I thought he would see me and he would shoot me.”

The shooter has not been identified, nor has his motive. It is not confirmed if the gunman worked for FedEx.

FedEx has issued a statement, saying “Safety is our top priority and our thoughts are with all those who are affected. We are working to gather more information and are cooperating with investigating authorities.”

The FBI is assisting with the investigation. Indianapolis police will hold a press conference at 10:30 a.m.

A Rash of Mass Shootings

The killing spree comes on the heels of several high profile mass killings. In March, 10 people were fatally shot at massage businesses around Atlanta, and 10 were killed at a supermarket in Boulder, Colorado. The AP notes last night’s attack marks the third mass killing this year in Indianapolis alone.

The shootings have given ammo to Biden Administration efforts to limit 2nd Amendment rights. “No amendment is absolute,” Biden said recently.

The White House says Biden will be briefed on the shootings today.

The Stream joins the nation in praying for the families of the victims and for those recovering from their wounds.

Barack Obama: Incorrect on Both Counts