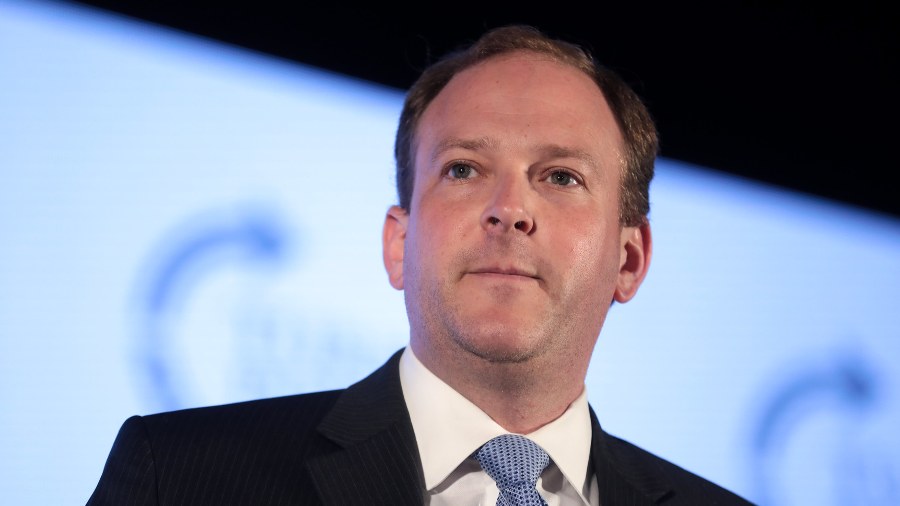 Outrageous. Last evening in New York, a man tried to assassinate Republican congressman and gubernatorial nominee Lee Zeldin. The would-be assassin, identified as David G. Jakubonis, 43, walked onto the stage where Zeldin was giving a speech at the Perinton VFW post. He pulled out brass knuckles with sharp spikes. “You’re done! You’re done!” he said, as he attacked.

Thankfully, Zeldin was able to grab his arm and hold the weapon at bay long enough for attendees, including Lt. Gov. candidate and former NYPD cop Alison Esposito could wrestle the would-be killer to the ground.

Zeldin would go on to finish his speech.

Other than Esposito suffering a cut on her finger, nobody was hurt. That’s the good news.

Would-Be Killer Already Back on the Streets

Here’s the bad news. This political assassin has already been sprung from jail, thanks to New York’s cashless bail policy. Attempting to murder a sitting Republican U.S. Congressman is not enough to keep you behind bars in New York. Jakubonis was charged with attempted assault in the second degree and released on his own recognizance.

Zeldin called it, too. He predicted Jakubonis would be released. Early Friday morning he tweeted “His words as he tried to stab me a few hours ago were ‘you’re done’, but several attendees, including @EspositoforNY, quickly jumped into action & tackled the guy. Law enforcement was on the scene within minutes. The attacker will likely be instantly released under NY’s laws.”

His words as he tried to stab me a few hours ago were “you’re done”, but several attendees, including @EspositoforNY, quickly jumped into action & tackled the guy.

Law enforcement was on the scene within minutes.

The attacker will likely be instantly released under NY’s laws. pic.twitter.com/wZEyIyrjFe

Ironically, Zeldin’s speech had been about bail reform.

“My team has informed me about the incident at Lee Zeldin’s campaign event tonight. Relieved to hear that Congressman Zeldin was not injured and that the suspect is in custody. I condemn this violent behavior in the strongest terms possible — it has no place in New York.”

What Hochul left out of her tweet was the fact that earlier in the day she had released Zeldin’s campaign schedule laced with political attacks. Noted Arthur Schwartz, “You sent your supporters after him. And they came.”

You sent your supporters after him. And they came. https://t.co/hoTKsqcPxe pic.twitter.com/K7Z1VptMTk

Political Violence from the Left

The attempt on the conservative congressman comes weeks after the attempted assassination of Justice Brett Kavanaugh in the midst of Democrat stoked protests at the homes of conservative justices before and after the reversal of Roe v. Wade.

It also comes as scores of pro-life pregnancy centers and churches have been attacked in wake of the Supreme Court decision … with no action taken by the Biden Justice Department.

Like Zeldin, Esposito is determined not to be intimidated.

The attack on @leezeldin at our rally tonight highlights exactly why I'm ALL IN to help him secure our streets. Thankful for the law enforcement officers who responded & all who aided in apprehending the attacker. We are safe & the Zeldin-Esposito ticket won't be deterred.