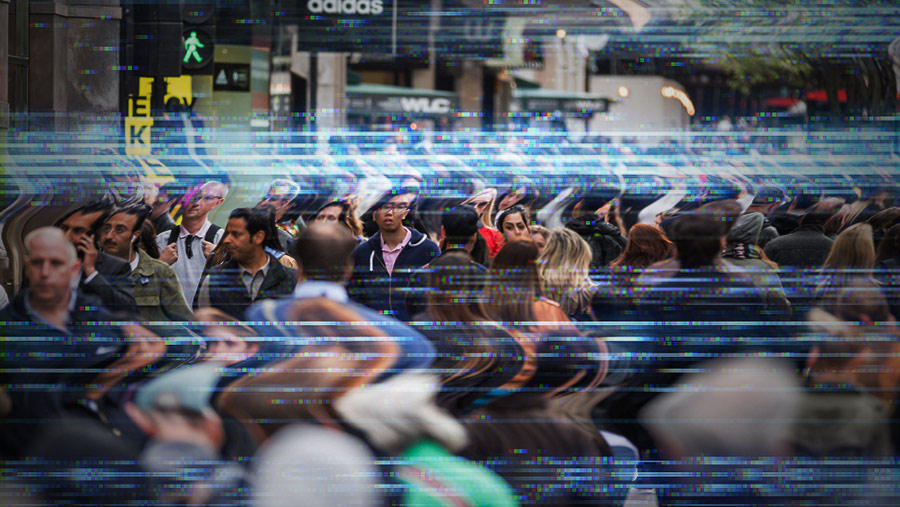 The charismatic Christian who works at our local hardware store is good guy with a strong faith, though he has, from my point of view, some unfortunate excesses. Nonetheless, he was right on target the other day when he commented, “The demons are going berserk.” And so they are.

C.S. Lewis in the preface to his book The Screwtape Letters, noted, “There are two equal and opposite errors into which our race can fall about the devils. One is to disbelieve in their existence. The other is to believe, and to feel an excessive and unhealthy interest in them.”

While I’ve never disbelieved in devils or demons, I’ve pretty much lived as though they have little influence, being quite satisfied with human foolishness, selfishness, wickedness, and sin to explain most of the ills of the world.

How Does the Devil Operate?

While I don’t want to join the ranks of those who see a demon behind every head cold and hang nail, there are goings-on in our world today that are so irrationally evil as to admit to no explanation but a supernatural one.

In 1974, Pope Paul VI spoke about “Confronting the Devil’s Power” at one of his weekly audiences. “What are the Church’s greatest needs at the present time?” he asked, “Don’t be surprised at Our answer and don’t write it off as simplistic or even superstitious: one of the Church’s greatest needs is to be defended against the evil we call the Devil.”

“Evil is not merely an absence of something,” he went on, “but an active force, a living, spiritual being that is perverted and that perverts others. It is a terrible reality, mysterious and frightening.”

How does the devil operate? Pope Paul explained, “He undermines man’s moral equilibrium with his sophistry. He is the malign, clever seducer who knows how to make his way into us through the senses, the imagination and the libido, through utopian logic, or through disordered social contacts in the give and take of our activities, so that he can bring about in us deviations that are all the more harmful because they seem to conform to our physical or mental makeup, or to our profound, instinctive aspirations.”

That is, the devil works by convincing us that evil is good, that what is unnatural is natural, that what is contrary to human nature is the height of humanism.

How do we know it’s the devil? Pope Paul provided a helpful though incomplete list. The devil is active:

By Grace the World Can Change

It all smells of burning brimstone, but that is no excuse for defeat, despair, or “fighting fire with fire.”

Instead, Pope Paul commented, “We could say: everything that defends us from sin strengthens us by that very fact against the invisible enemy. Grace is the decisive defense. Innocence takes on the aspect of strength.”

“Innocence takes on the aspect of strength.” That’s a call to holiness and a tall order in 2018. But by grace it’s possible. And by grace and holiness the devil can be defeated and the world can change.

That begins by knowing our enemy.

The Gospel and Spiritual Powers

Wake Up, O Sleeper, Rise From the Dead