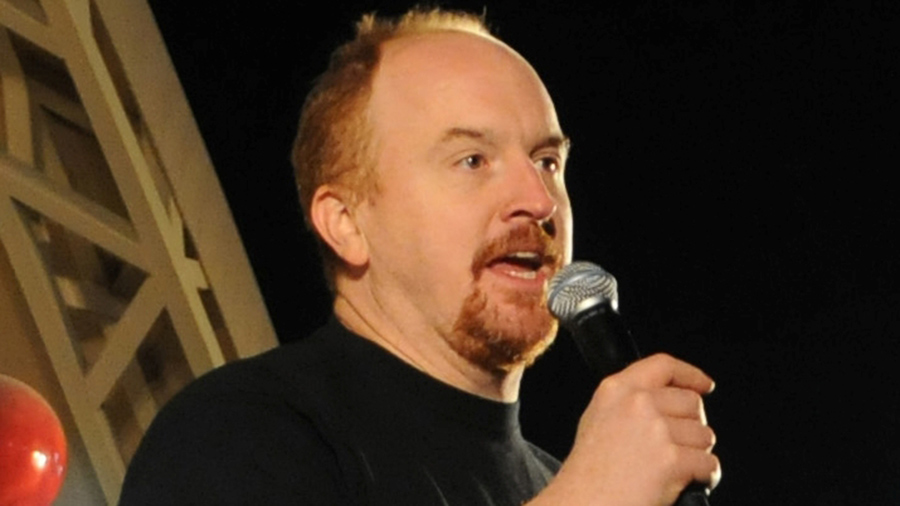 In case you ever wondered, the answer is yes: Some of the biggest enemies of Christian churches and morality have their own set of “issues.” The folks behind some of the nastiest public attacks on the Catholic church? They are nose-deep in the current explosion of sex-abuse accusations.

Not too surprising, is it? People with a deeply personal interest in tearing down sexual barriers hate the organization they see as most “repressive.” The Catholic League for Civil and Religious Rights has issued a blockbuster two-part report. It documents the links between Church-hatred and sex crimes.

As the League notes, Weinstein has been accused “by dozens of women of sexual harassment or sexual assaults, including rape. Fired by The Weinstein Co. and expelled from various professional guilds. [He is] [u]nder investigation by police departments in New York, London, Beverly Hills and Los Angeles. (AP 11/24/17)” What has Weinstein done to attack the Church? What hasn’t he done? The League lists the highlights:

But it doesn’t end with Weinstein. And the culprits span the range of religious ethnic and origins.

Of Hungarian Catholic ancestry, he also figures prominently in the Catholic League report. It notes that he has been “[a]ccused by several women of sexual misconduct. He says the allegations are true and has apologized.” His anti-Catholic media incidents include the following:

Lest the hallowed halls of government escape this plague, the League points also to a U.S. Senator.

The League reminds us that this soon-to-be ex-Senator was “[a]ccused of forcibly kissing a woman while rehearsing for a 2006 USO tour; Franken also was photographed with his hands over her breasts as she slept. Franken has apologized, while maintaining that he remembered the rehearsal differently. (AP, 11/24/17) Subsequently, several more women have come forward accusing Franken of having groped them while posing for pictures with them. (Philadelphia Inquirer, 11/30/17)”

Franken’s jabs at the Catholic church include:

But the “high” points of hatred for the Church remain in the media. The League next singles out:

Not too surprising, is it? People with a deeply personal interest in tearing down sexual barriers hate the organization they see as most “repressive.”

NPR’s anti-Catholic and anti-Christian moments include:

The League report also details biased or deliberately offensive statements by a variety of other entertainment and media figures. They are now under accusation of sexual misconduct. They include TV host Charlie Rose, director Woody Allen, and late night legend David Letterman. See the report for a complete dossier of abusers and of their enablers.

The Vatican Sex Abuse Summit Will Achieve Nothing, As Intended