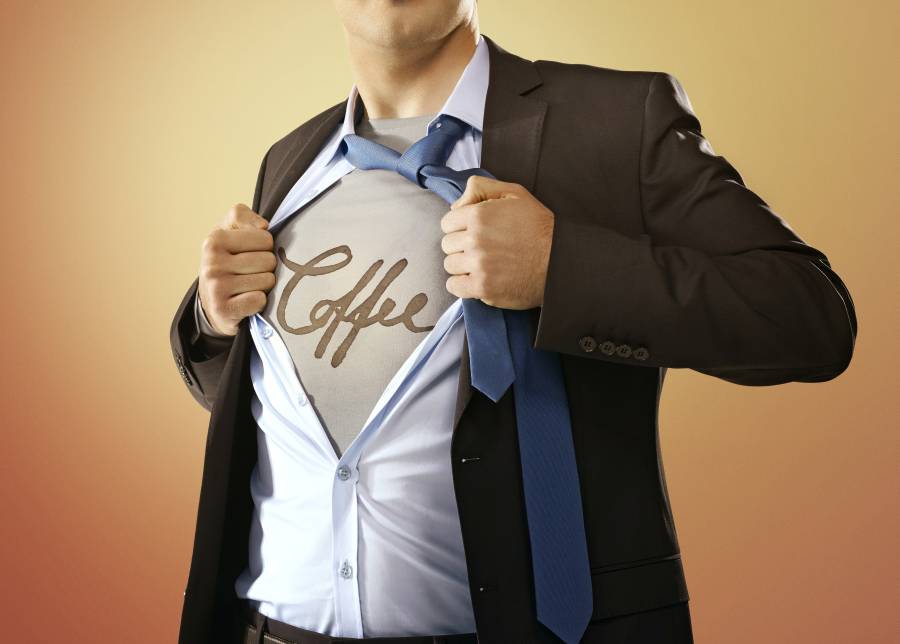 We’ve got an extra pot percolating this morning!

For those of you bummed that Mike Lindell’s Cyber Symposium was too much Lindell and not enough nitty-gritty data and proof … good news. As one of Lindell’s technical presenters Patrick Colbeck promised this morning “Today is the revenge of the nerds.” So far, a lot of explanation of the election systems and vulnerabilities, and where the data was intercepted. And a lot of data analysis.

For example, it was demonstrated that in Mesa County, Colorado, a Dominion employee entered their system. After he or she left, the logs were gone. Also in Mesa County, before and after forensic images appear to indicate that in October a batch file was added that removed security restrictions. (Mesa County. Keep that in mind.)

You can see the symposium live at FrankSpeech.com, LindellTV.com, RSBN is carrying it live as well at RSBNnetwork.TV. Worth tuning in, even if tech talk makes your skin crawl. Not only is data being analyzed and explained in real time, you’re getting the occasional Q&A.

Yesterday’s presentation featured a video, called “Your Wake Up Call.”

One way to know you’ve hit a target? When those you’re aiming at scream.

Bullies? Or Desperate: Dominion and Soros-Funded Sec. of State Go on Attack Day One of Lindell Symposium

Right as the Cyber Symposium got underway Tuesday, Dominion filed suit against Newsmax, OANN and Overstock.com founder Patrick Byrne for sharing allegations Dominions systems were compromised during the 2020 election.

Funny, Dominion didn’t sue Center for American Progress when they said such penetrations were likely. Or Nancy Pelosi in 2018 when a committee of hers warned against “altered vote totals” and election infiltration by the Chinese Communist Party

Dominion claims the “alternate reality” that their machines were used to manipulate votes in the election cost them $1.8 billion in revenue.

Keep in mind Dominion is refusing to honor Arizona’s request for passwords that would allow auditors to poke around the machines Arizona voters paid for. In fact, Dominion’s been fighting every state or county’s effort to get a forensic peak at their machines.

As the video above shows, George Soros-funded organizations and politicians played a key role in the 2020 election. Yesterday, one of those politicians — Colorado Secretary of State Jena Griswold — got busy and raided the office of a local official who was on her way to speak at the Symposium.

Do you want to guess which county this official works for? Her name is Tina Peters, and she is the County Clerk and Recorder for — you guessed it — Mesa County.

Dr. Anthony Fauci declared yesterday that individual liberty can suck it. In that he agrees with his pals running China.

NEW – Dr. Fauci: "I'm sorry I know people must like to have their individual freedom… but I think that we're in such a serious situation now, that under certain circumstances, mandates should be done."pic.twitter.com/gSvfFDYIOr

I have a question for Fauci. “Dr. Fauci, you first came to fame during the AIDS crisis. A plague that initially was 100% fatal, and spread by sexual contact. Did you ever issue a mandate forcing men to wear condoms?”

Fauci is the Milli Vanilli of medicine. Looked great, sounded great on TV, but a total fake.

Joe Biden on Andrew Cuomo: “I Thought He’s Done a Hell of a Job”

Joe Biden was asked to assess Andrew Cuomo’s job as governor these 10 and a half years.

“I thought he’s done a hell of a job,” replied Biden.

Interesting conclusion, given Cuomo tossed COVID patients into nursing homes, killing thousands. He then worked to cover up this mass execution. He’s also been plagued by corruption allegations for years and residents have been fleeing his state in droves. And his biggest city has turned into a hellhole. Then there’s the incessant sexual harassment.

To her credit, CNN”s Kaitlan Collins challenged Biden. “Can you really say he has done a ‘hell of a job’ is he is accused of sexually harassing women?”

Biden was clearly distinguishing between personal behavior and professional. But oddly enough. Biden insisted the question was about infrastructure. And got testy.

CNN's @kaitlancollins: "Can you really say he has done a 'hell of a job' is he is accused of sexually harassing women?"

It took way longer than it should have, but Arizona State Senator Tony Navarrete has resigned. His resignation comes five days after he was busted on seven felony charges related to child sexual abuse.

Straight out of the Disgraced Politicians Playbook, Navarrete says he is resigning to fight the allegations. “I adamantly deny all allegations that have been made and will pursue all avenues in an effort to prove my innocence.” Law authorities say they have audio of Navarrete talking to one of the boys, apologizing for what he’d done.

Robin Comes Out as Bisexual. Yawn.

Is anybody surprised Robin is suddenly bisexual? I don’t mean that as a joke. You know, “Whataya expect from a guy who dresses up in yellow tights and green short-shorts?” I’m being serious.

You knew the new woke comic world was going to go there sooner-or-later. Make Robin bisexual. It is sooooo predictable it is boring. Which is absolutely the worst crime one could commit in Gotham City.

The Morning Brew: Lindell Attacked, and Hunter Complains to Hooker About Another Laptop