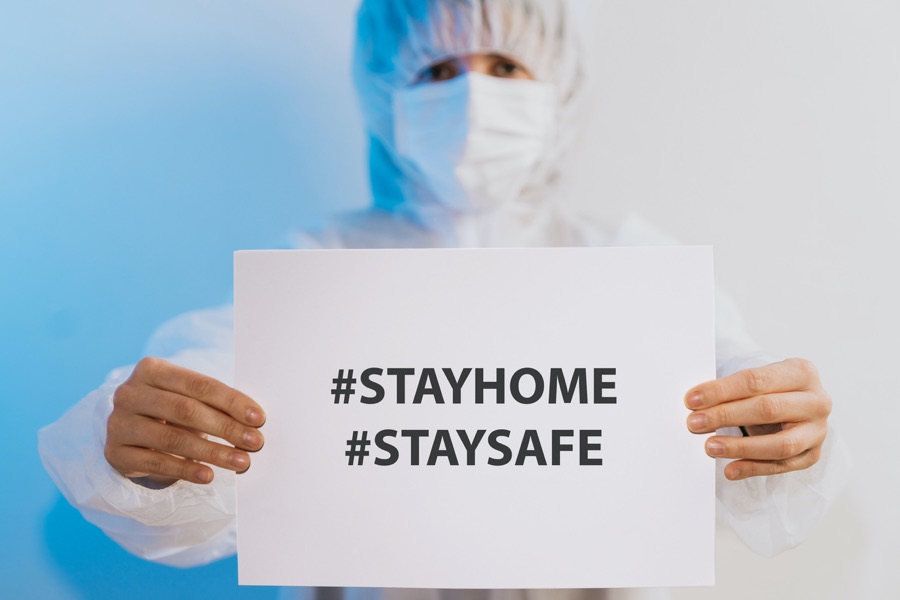 It isn’t just that one party hates the slogan, “Make America Great Again.” It’s becoming the mood of the nation, affecting us all to one degree or another. Whereas America’s story used to be about doing the greatest good, now it’s much more about shielding ourselves from harm.

When I was growing up my friends and I played all over the block. This wasn’t your average city block, though; it was equal in size to be about 6 or 7 of them put together. Some back yards had gardens, but only one had a fence around it. Every back yard was every child’s back yard, even after dark.

We played baseball in the lawns between my family’s house and the homes behind us and next door, until we grew big enough my parents started worrying about broken windows. That’s when we got permission from Mr. Pawley to turn his large vacant lot into a ball field. We mowed and cleared the land; we built a wooden backstop; we played ball again! No umpire, no problem: We settled our differences between us. We were all in the 10- to 15-year-old range that year.

Child Protective Services, Then and Now

Nowadays adults organize almost everything kids do. “It’s safer that way.” No child gets hurt cutting 10-inch high grass before they play. No twelve-year-old twists an ankle running a baseline that’s not perfectly lined and level. No child ever has to argue out a call with any other; adult umpires take care of them that way. And no kid ever wanders the neighborhood where some predator might come along and nab him or her.

No Differences, No Offense Allowed

Where do children today learn to resolve differences? When do they get a chance to organize a ball game or a project without adult help? We don’t let them. Far better to keep kids safe than to let them fail or get hurt. Far better not to let them grow up. It’s safer — at least until they have to actually live as grown-ups.

Far better now to keep everyone equal, too. Today’s world allows no standouts. Sports and music may be exceptions, but even there, some can still be the greatest, but no one can be the least, not even if they’ve got no talent at all. It might damage them.

Our culture’s vaunted value of “tolerance” is also about harm avoidance. Jesus taught, “He is the least among you shall be the greatest” — with “least” signifying service to others. Now it’s, “He who gives least offense shall be the greatest among you.” If that’s as great a virtue as our culture claims it to be, then there’s none more noble than the bearded loner in his cabin in the woods, without electricity and without internet.

Tolerance is best practiced by keeping one’s distance, either literally or emotionally. Indeed, harm avoidance is almost always a matter of distance and separation. Real relationships are really risky.

I’d actually thought this safety-seeking impulse had reached it’s peak in safe-spaces, trigger-warning-happy campus culture. Then came COVID. You know the story without me telling you. We must avoid harm at all costs! — even if the cost includes depression, suicide, killing our economy, and just possibly also contributing to riots in one city after another.

“Safe Spaces” Breaking Out in Violence

How indeed do we explain the violence in cities like Portland, Seattle, and Kenosha. Does it contradict what I’ve been saying here about avoiding harm? Yes, in a way, but that contradiction is nothing compared to those contained right within our harm-avoiding ethic, which tries to make us get along together by staying separate together; to accomplish great things by doing nothing risky.

Obsessive harm avoidance is harmful. Entire generations grow up expecting adults to take care of their problems and their conflicts, but what happens when they’re the adults? What skills have they developed? What great things are we no longer accomplishing?

The result: lack of love, lack of community, and the deep frustration that comes from the new standard’s failure to keep its promises of fairness and equality. No wonder our safety-seeking has erupted in violence: It’s erupted against itself.