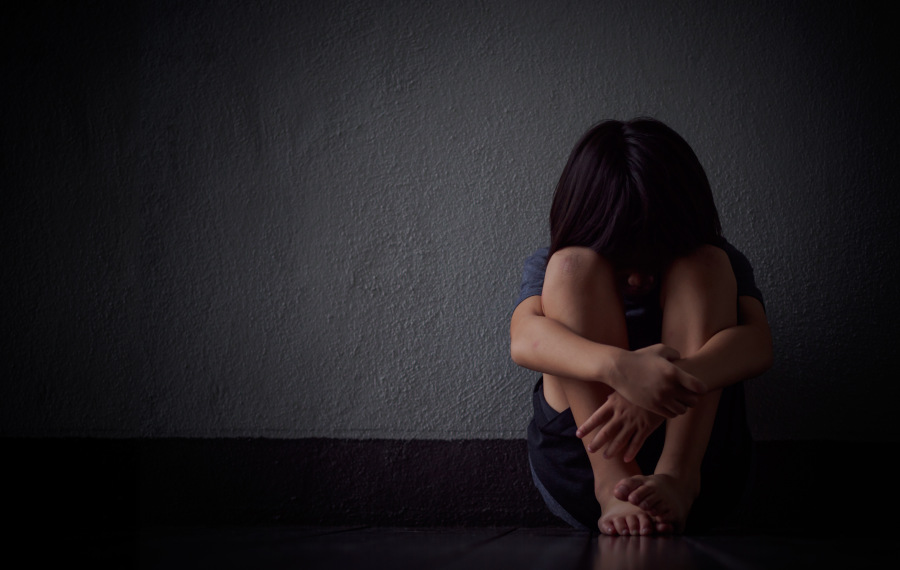 The American Psychological Association recently announced that it will set up a task force. (Oh goodie!) This one will promote awareness and inclusivity about “consensual non-monogamy.” That is, multiple concurrent sexual partners, also sometimes known as polyamory. What your grandma used to call “cheating.”

This Is Not a Parody

The Task Force on Consensual Non-Monogamy promotes awareness and inclusivity about consensual non-monogamy and diverse expressions of intimate relationships. These include but are not limited to: people who practice polyamory, open relationships, swinging, relationship anarchy and other types of ethical, non-monogamous relationships.

Finding love and/or sexual intimacy is a central part of most people’s life experience. However, the ability to engage in desired intimacy without social and medical stigmatization is not a liberty for all. This task force seeks to address the needs of people who practice consensual non-monogamy, including their intersecting marginalized identities.

Children Come from the Stork

Please notice: the task force’s mission has absolutely nothing to say about the well-being of any children. You know, who might result from these “consensual non-monogamous” unions. Indeed, the underlying, but unspoken presumption is that there will be no children. Ever.

At the Ruth Institute’s recent Summit for Survivors of the Sexual Revolution, we heard the testimony of a man whose wife left him for another man. He recounted how his daughter had formerly crawled in bed with her parents when she got scared at night. When her mom acquired a new boyfriend? The little girl no longer felt quite right about it. There was something different about crawling into bed with her mommy and her new sex partner who is not her daddy. Go figure!

Are Kids Safe and Happy? Does Anyone Care?

I challenge the APA to consider the outcome of human sex, which (since we are mammals) is human children. Just because all three adults agree to a sexual arrangement, does that make it safe and comfortable for kids? You may swear up and down that biological ties are animalistic primal superstitions. Taboo we should all cast aside in the name of “progress” and “freedom.” But will the little girl feel the same way?

And can any honest person believe that the risk of abuse from a mother’s new love interest is the same as the risk from the child’s biological father? The members of the APA aren’t scared of statistics, are they? Well all the statistics show where the highest risk of abuse for children comes from. A mother’s boyfriend who is unrelated to the child. How much higher a risk? According to one study, twenty times higher.

I once had a young law student approach me after a talk. He told me how awful it was for him to find his mother in bed with a parade of strange men. Whether the relationship is “consensual” was not particularly important to this young man. Let’s say Dad knows about it and approves. Will that lessen the emotional trauma? Is anyone asking whether the children consent?

We already know this is not true. While some stepfamilies get along fine, many have a tough time managing these very issues. Often these families think they are the only ones having problems. “If we were just cool enough and together enough like those people on TV, we could manage this. It must be our fault.”

Those of us who still hold Christian sexual ethics believe that adults should sacrifice for the sake of children, not the other way around.

Sexual revolutionaries like those in the APA seem to believe they can remake human nature. This is a fool’s errand. Even “old, outdated” studies show that we have known from the beginning. Divorce and remarriage and multi-partner fertility and cohabitation and non-marital childbearing are problematic. Why in the world would we think that “consensual non-monogamy” would be any less so? Mental health professionals used to believe that children deserved love and support from their parents. Now the APA is completely ignoring the impact of adult sexual behavior on children.

Twisting the Arms of Weaker Partners

The APA’s position is that as long as sex is consensual, no one should pass negative judgement. In the #MeToo era, we have learned just how thin a reed “consent” can be. This idea has been a recipe for abuse across many sectors of society. Do we really believe that the more financially or socially powerful person in a relationship will not pressure his partner into accepting his sexual will? Including other partners? Is the APA planning to collude with him in describing this as “consensual?”

The Ruth Institute, the organization I founded, has a creed.

Every child has a right to a relationship with a natural mother and father except for an unavoidable tragedy.

Traditional Judeo-Christian sexual ethics protected these rights of children to stable relationships with their own parents. Those of us who still hold Christian sexual ethics believe that adults should sacrifice for the sake of children, not the other way around. The APA can’t seem to figure this out. Please people, let’s show some common sense and compassion for children.

Dr. Jennifer Roback Morse is Founder and President of The Ruth Institute. Her latest book is The Sexual State: How Elite Ideologies are Destroying Lives (and how the Church was Right All Along).” The statistics on the risks of cohabitation are cataloged in Chapter 9, “The Elite Origins of the Divorce Ideology.”