The AMA Was a Pro-Life Giant in the 19th Century. Now It Does Planned Parenthood’s Bidding. 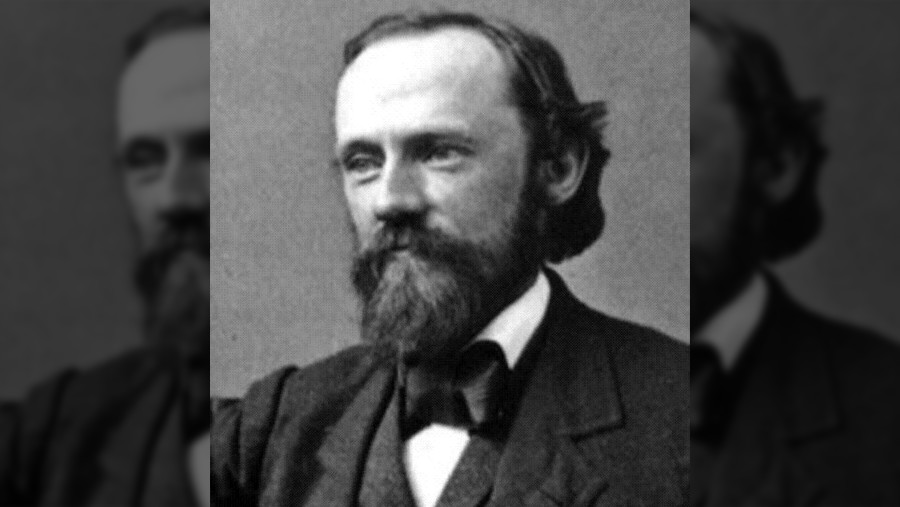 Horatio Storer, one of the founders of gynecology and a great champion of the unborn.

Recently the American Medical Association voted on a proposal that, if passed, would have had the AMA petition the U.S. government to defund Planned Parenthood. The proposal failed 363-71. While it is unsurprising to see a large professional organization fail to show moral courage, this organization has particular reason to be ashamed, since its history is far nobler than it just showed itself to be.

In the mid-nineteenth century, abortions were common, and although they were not exactly legal, most states had pitifully weak laws to protect the unborn. Although abortion was stigmatized, the number of abortions climbed scandalously high. It may have been unclear to most just how many women were having abortions, unless you had an unusually close vantage point on the reproductive health of many women. One of the first men to have such a perspective was Horatio Storer, one of the founders of gynecology.

Women’s reproductive health was a specialization looked down on among most doctors, not because of any lack of care for women, but because there were many quacks whose interest in women had more to do with sex than health. Storer set out to take care of women’s health ethically. After Storer began practicing medicine, he noticed that many of his patients had strange medical problems, and that these problems tended to occur in married Protestant women. He soon realized the cause: the women had all had abortions. Married women in the 1800s had abortions more often than unmarried ones, probably because most sex (and therefore most pregnancy) was within marriage at the time, and most Protestant churches did not officially condemn abortion as often or as loudly as did the Catholic Church.

Storer was horrified by his discovery, because he cared about both women and their children. He set out on a campaign that came to be called the Physicians’ Crusade, to end the plague of abortion. He could not ignore what was happening once he knew. He lobbied the newly formed American Medical Association to act. It did. It officially condemned abortion at all stages of gestation, and instructed every state medical association to petition state legislatures to enact stringent laws against abortion.

The AMA held a contest to see who could write the best book against abortion. Storer entered his booklet “Why Not? A Book for Every Woman” and won the contest. He published it as well as a companion book for men called “Is it I? A Book for Every Man,” which encouraged men to be considerate of their wives, and several other publications against abortion. He argued that abortion was murder from conception, not just from “quickening” (when the mother first feels the child move) and that common excuses for abortion were insufficient.

He also appealed to Americans’ anti-Catholic sentiment, arguing that the prevalence of abortion among Protestants would shrink the percent of Americans who were Protestant in future generations, since Catholic women generally did not abort. Ironically, Storer eventually converted to Catholicism.

Storer’s three-pronged approach — appealing to government, doctors and women — proved effective. The number of abortions dropped by about a third, and the number of children surviving to birth increased about 5%. Obviously, that was a very good thing for every child who was born because of Storer, but the effects of the Physicians’ Crusade go much further.

Think if our generation’s AMA showed as much moral courage as the Dr. Storer-led AMA did in the 19th century. Think how many children would have lived and not died, and how future generations could look on the AMA with gratitude for their existence.

We should shame the AMA for its apathy. Pro-life physicians should redouble their efforts to do the same. In the meantime, let’s show some gratitude for our existence: Thank you, Dr. Storer.

The Church is Waking Up!