AMA Reveals Only ‘Choice’ They Support is Abortion 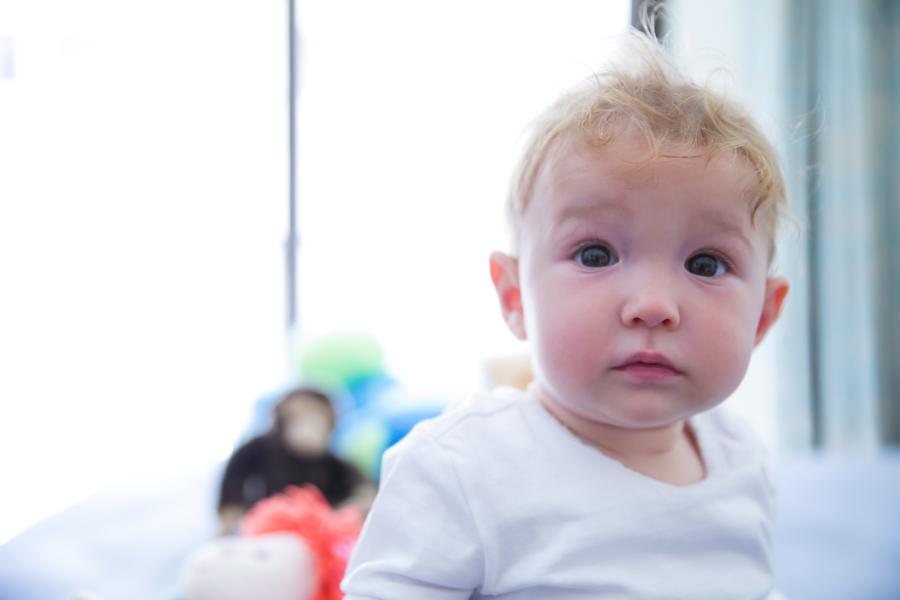 The abortion battle has opened a new front. Now the American Medical Association (AMA), the nation’s largest association of physicians, has entered the fight on the side of the abortion industry. The AMA is suing North Dakota to halt the implementation of two parts of a law related to abortion and informed consent.

Make no mistake: They did not enter on the side of women, and most definitely not the side of babies. They have chosen to support abortion and to do so to the detriment of the women they purport to serve.

They say they are all about choice, unless that choice is to back out of the abortion. In doing so, the AMA has taken a position on abortion that is unmoored from their own code of ethical conduct.

It begins with understanding informed consent and its relevance to a new state law.

Requiring That Patients be Accurately Informed

North Dakota has enacted a law that requires two things. Neither place any sort of “undue burden” on the “constitutional” right for women to have an abortion, as opponents claim.

The new law requires women undergoing a medication abortion be informed beforehand. Namely, if she changes her mind and has taken only the first pill, that there is a protocol which has the potential to reverse the process and save the baby. Providing an accurate and comprehensive informed consent process is not only standard medical practice everywhere. It is an ethical and moral obligation.

In the informed consent process, the provider must disclose details about the proposed procedure or treatment and the alternatives. Patients must be told of side effects and potential complications. The new law also requires the patient be informed that abortion terminates “the life of a whole, separate, unique, living human being.” These are informational pieces only. In no way do they place an obstacle or hardship in the path of individuals seeking an abortion.

The AMA has firmly and emphatically made the false statement that once begun, a medication abortion cannot be reversed.

The American Medical Association has chosen to side with the abortion industry. They have adopted the dishonesty that is pervasive in the defense of abortion.

The AMA has firmly and emphatically made the false statement that once begun, a medication abortion cannot be reversed. Anyone can check out AbortionPillReversal.com to learn the truth. They also claim the statement about abortion ending a life is an ideological position, “unmoored from scientific facts.”

What is “unmoored” from science and fact — and also from basic human decency — is the AMA’s position. They oppose a requirement that patients considering a medication abortion be informed there is a protocol with the potential to reverse the process if the patient changes her mind after taking the first pill. That first pill is a progesterone blocker, and the reversal protocol is simple and safe. A physician simply administers extra progesterone to overcome the effect of the blocker.

The AMA has issued several statements on medical ethics and professional responsibility. In the Code of Medical Ethics Opinion 1.1.1, we are told that physicians have an “ethical responsibility to place patients’ welfare above the physician’s own self-interest.” Then, in section 1.1.3, we are told the patient has the right to “receive information from their physicians and to have opportunity to discuss the benefits, risk, and costs of appropriate treatment alternatives.”

That section goes on to tell us the AMA requires that the patient be able “to make decisions about the care the physician recommends and to have those decisions respected.” These expectations and requirements are good and right.

The problem with the AMA’s position, and the position of the entire abortion industry, is their double standard. They oppose these guidelines when it comes to telling the truth about abortion. They oppose being required to tell the patient what the sciences of medicine and embryology teach us. Namely: life begins at conception and that abortion ends the life of a distinct and unique individual. They also oppose telling the patient having a medication abortion that there is a chance to reverse the process if she chooses to change her mind.

Some abortion providers even go so far as to have patients sign a form agreeing not to pursue reversal.

The American Medical Association, and the American College of Obstetricians and Gynecologists, both have chosen to promote the falsehood that there is no evidence that abortion pill reversal is possible, and that attempts to reverse the process are unsafe. ACOG has even released a statement in 2017 in which they claim that there is no evidence of safety or effectiveness.

They refer to a 2012 case report in which a series of six patients attempted reversal, and four had successful pregnancies and deliveries. While this was the first published report, it was by no means the last. ACOG did not acknowledge that, since the 2012 case report, at least four other studies have been reported in legitimate publications. One of those studies evaluated more than 750 patients. Each of those studies came to the same conclusion: The abortion pill reversal is effective and is safe.

Abortion pill reversal utilizes one medication only — progesterone. For the AMA and the ACOG to claim the use of progesterone cannot be considered safe is the height of ridiculousness. For decades, progesterone as a prescription medication has been used in women’s health care for a broad variety of reasons. Progesterone is used in all forms of hormonal birth control. It is used in the management of irregular and dysfunctional bleeding. Some patients need progesterone during menopause.

Progesterone is also used during pregnancy, to reduce the risk of recurrent miscarriages in women with progesterone deficiency. It is used as a weekly injection for women who have had prior premature deliveries. And as a vaginally dosed supplement for early pregnancies with shortening of the cervix in an effort to reduce premature delivery. The history of the use of progesterone in women’s health and specifically in pregnancy is decades old and is widely accepted to be safe and effective. Suggestions to the contrary are self-serving for those who support abortion rights and as such are wholly and completely dishonest.

In fact, the use of this particular criticism by the abortion industry is particularly outrageous. Many within the industry are using mifepristone in an off-label dosing regimen that is not the regimen which has FDA approval. Why do they deviate? The off-label method is less expensive for them. Follow the money.

In summary, we have two supposedly scientific and professional medical organizations willing to mislead the public about abortion — while accusing those in the pro-life community of doing so. They clearly and blatantly have no problem with their own double-standard. Regardless of what they say, they are not being advocates for women. They advocate for the abortion industry.

Dr. Brent Boles has been practicing medicine for two decades as an OB/GYN in Murfreesboro, Tennessee. He served as a volunteer spokesman for the Yes on 1 initiative and currently serves as medical director at Portico, a pregnancy help center.