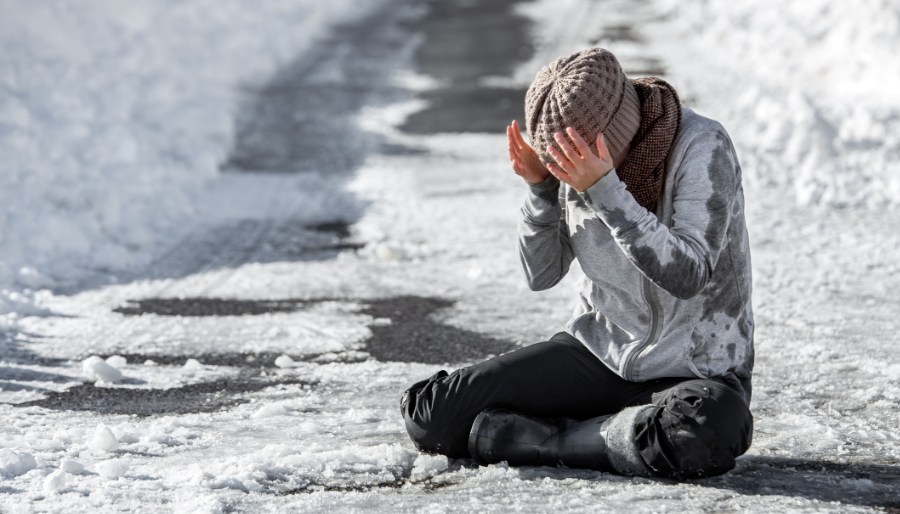 In C.S. Lewis’s book, The Lion, the Witch, and the Wardrobe, he describes a beautiful place (Narnia) under the spell of an evil character (the White Witch) — who symbolizes the Devil. Lewis writes of her that it was she who has made it “always winter, but never Christmas.”

“Always winter, but never Christmas” — what a great phrase to describe this world, without the loving, powerful and positive influence of Jesus Christ.

Could you imagine life in such an intolerable state where we had to endure the brutal conditions of the winter season — but never having Christmas to look forward to?

Well, this winter, there are some tyrannical state and local officials who are using the coronavirus as a pretext for shutting down churches and family gatherings. To the degree that these regulations are imposed on the people in those states, it will be always winter, but never Christmas. At least this season.

These are the same people who might as well have a sign on their desks for the world to see, declaring, “Do as I say, not as I do.”

We’ve all heard the stories of mayors and governors who urge people to stay home while they are out and about getting haircuts, shopping, and eating at restaurants with large groups. One mayor actually recorded a video urging people to stay home at Thanksgiving. The kicker — he recorded it while vacationing at a family timeshare in Mexico. We don’t have to make this stuff up. Thankfully, people are catching on to the hypocrisy.

The War on Christmas

Meanwhile, the war on Christmas seems to continue this year, as always. Here are just some examples:

A great contrast to these anti-Christmas sentiments can be found in the words and actions of many of this nation’s founders and leaders.

Just take one example. John Jay was a key founding father. He wrote some of the Federalist Papers, and he served as the nation’s first Chief Justice. He gave a Christmas address before his fellow representatives of the state of New York in 1776, in which he mentioned God and faith 33 times. For instance, he said, “And we should still have enjoyed the blessings of peace and plenty, if we had not forgotten the source from which these blessings flowed; and permitted our country to be contaminated by the many shameful vices which have prevailed among us.”

Ultimately, C.S. Lewis’s novel is a beautiful Christian allegory showing how Jesus Christ has come into the world to undo the works of the Devil. Thank God for Jesus. Otherwise, it would be always winter, but never Christmas.