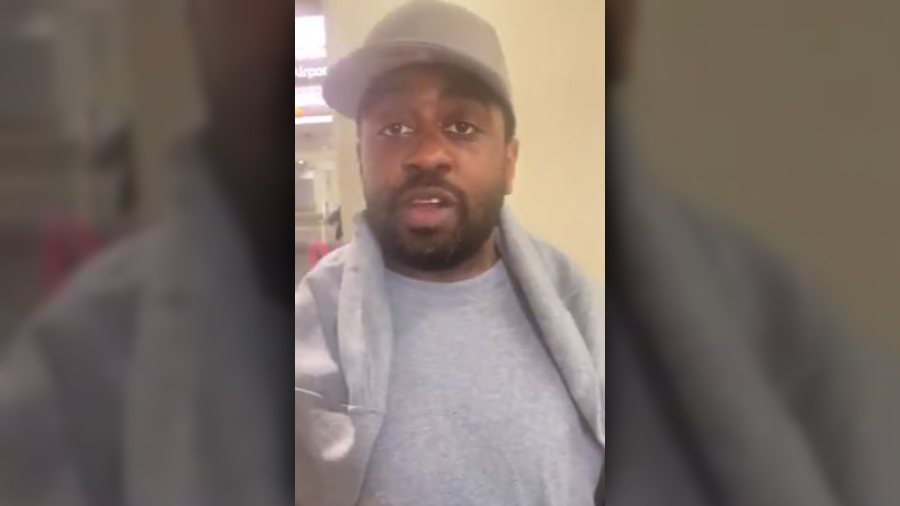 Tanner, who never had any prior arrests, was arrested September 2, 2004 for a non-violent drug charge of conspiracy to distribute cocaine. He was sentenced to two life terms in prison, but that was later reduced to 30 years, according to change.org.

‘All Praise and Glory to God’

“First and foremost, I want to give all the praise and glory to God,” Tanner said in a video he recorded Wednesday after his release. “Thank you, thank you for hearing me.” Then he added, “President Trump I just want to thank you for giving me a second chance for believing in me and reading my petition. I’m just so thankful.”

Tanner, who was a boxer, once fought at one of Trump’s casinos. “Twenty years ago, I fought at the Trump casino and now you signed to give me clemency.”

Tanner didn’t know if it was real until he was reunited with his son, Charles III, now 18 years old. “I left when he was two years old, President Trump, and you reunited me back to my family.” Tanner’s mother and father passed away during his incarceration. “But I’ve got him,” he said of his son. “This is what I live for. Thank you President Trump … all praise and glory go to God.”

He was sentenced to LIFE in prison for a FIRST time, NON VIOLENT crime because of Joe Biden’s crime bill

God bless you & good luck with your SECOND CHANCE

Ironically, Joe Biden was heavily involved in getting the 1994 crime bill passed, which led to Tanner receiving the sentence he did. Criminal justice experts said Biden “helped lay the groundwork for the mass incarceration that has devastated America’s black communities,” according to a June 25, 2019 New York Times article. Biden pushed for harsh penalties and minimum sentences, at one point saying during a 1994 Senate floor speech, “Every time Richard Nixon, when he was running in 1972, would say, ‘Law and order,’ the Democratic match or response was, ‘Law and order with justice’ — whatever that meant. And I would say, ‘Lock the S.O.B.s up.'”

Biden’s campaign said in a statement to NYT that Biden had “‘fought to defeat systemic racism and unacceptable racial disparities for his entire career,’ and he ‘believes that too many people of color are in jail in this country.'” Biden has tried to downplay his role in the anti-crime legislation, telling NYT that he “‘got stuck with’ shepherding the bills because he was the chairman of the Senate Judiciary Committee.” However, the NYT pointed out that an examination of his record “indicates that Mr. Biden’s current characterization of his role is in many ways at odds with his own actions and rhetoric.” 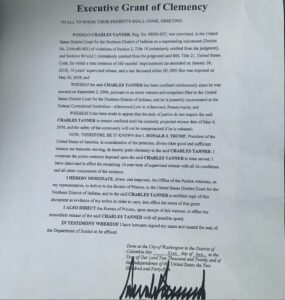