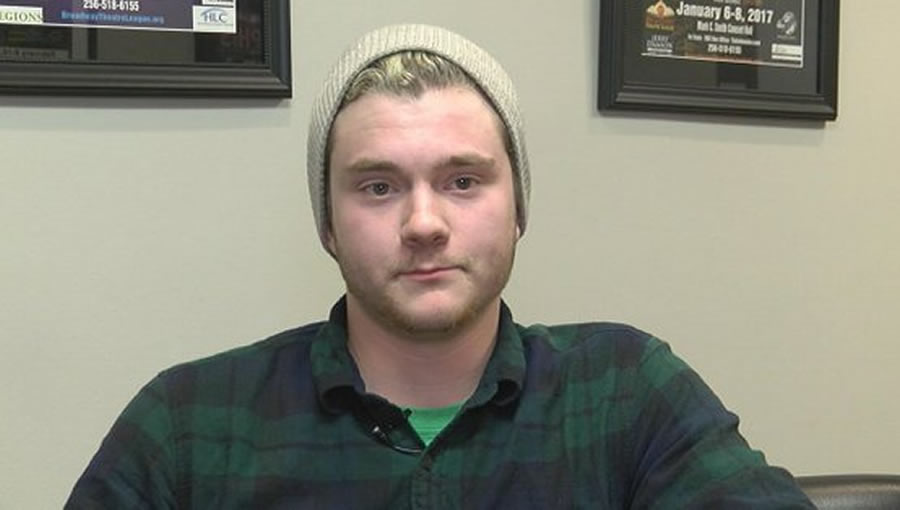 A Madison County, Alabama, circuit court judge will decide whether a case over the wrongful death of an aborted baby will continue. Ryan Magers, 21, sued Alabama Women’s Center because the clinic aborted his baby two years ago.

When Magers was 19, his then-16-year-old girlfriend found out she was pregnant. Magers wanted the baby and begged her not to get an abortion. At six weeks pregnant, the girl had an abortion anyway.

Magers brought a wrongful death lawsuit against the Huntsville abortion clinic on behalf of himself and on behalf of the estate of his child, called “Baby Roe.” In the court’s most recent hearing, Magers was removed as a plaintiff. Now he is simply representing Baby Roe’s estate.

Magers’ attorney, Brent Helms, told The Stream that a legal judicial order of a court deemed that Baby Roe was a person. It is because of that personhood that Baby Roe had a right to life.

Our contention is threefold. Number one, Baby Roe is a person. Number two, because Baby Roe is a person, Roe v. Wade — because it excludes its ability for mom to abort by recognition that the baby has specifically guaranteed right to life — doesn’t even apply because we’ve got a person. Roe v. Wade excepts persons from that. Number three would be, obviously then, without Roe to protect them then it’s an obvious wrongful termination of the life of an unborn child.

Judge Chris Comer heard the defendant’s Motion to Dismiss July 24. He told the parties that he would wait to make a decision on the motion. Both parties must submit proposed orders by August 7.

“For the first time in the history of America the aborted child has been able to move forward with this case,” said Helms.

Judge Comer told the parties that no matter what he decides, he expects it to be appealed.