Advice for the Candidates at Tonight’s Prime Time GOP Debate 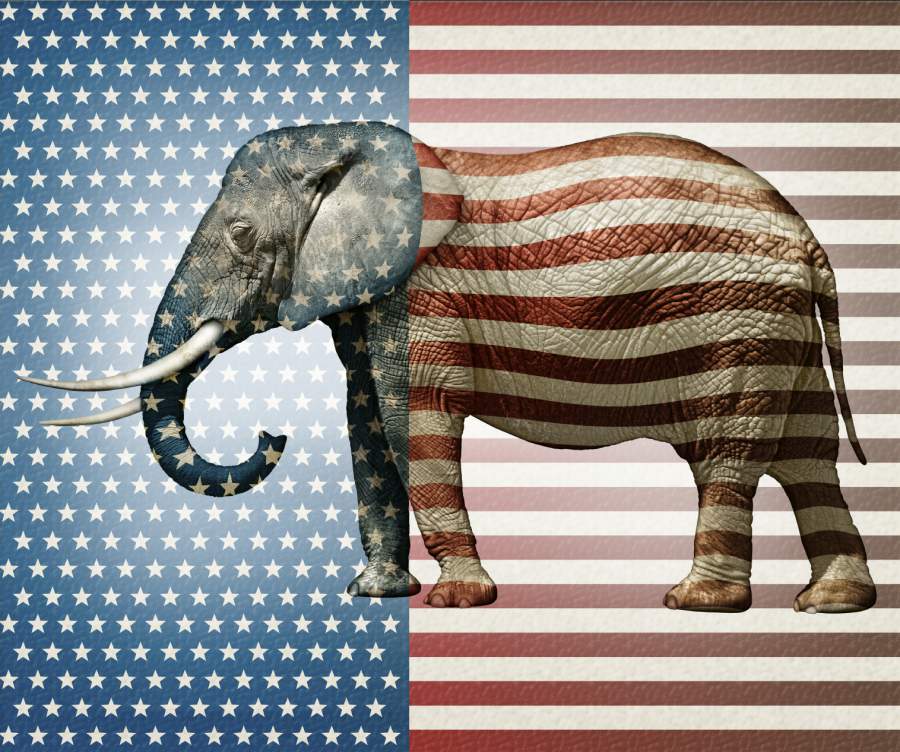 Here’s my strategy sheet for tonight’s prime-time debate. I will list what each candidate needs To Do, and To Avoid.

To Do: Show that you’re serious about leading an American economic recovery, using your undoubted business skills.

To Avoid:  Using the divisive rhetoric, which has already won you the “disgruntled” vote. Now it’s time to talk about entrepreneurship, growth and rule of law.

To Do: Prove that you understand why so many Republicans are angry and afraid. Hit the Democrats hard, and show that you’re a fighter.

To Avoid: Showing irritation or seeming overconfident. Smile and be yourself. Don’t be shy of your record or your brother’s.

To Do: Remind people how you fought the toughest opponent in American politics — grabby bureaucrat unions — on behalf of ordinary taxpayers. Let it slip that financial issues forced you to drop out of college and get a job, and you have been working hard ever since.

To Avoid: Going soft on social issues. You have gained powerful credibility with Christian voters, which you don’t want to lose to dark-horse candidates.

To Do: Explain how you want to rebuild the Reagan coalition, attracting blue-collar voters as you did in Arkansas. Remind voters how you fought uphill against an almost all-Democrat Clinton establishment in Arkansas, and left behind a solidly Republican state.

To Avoid: Ringing the populist bell too hard. Right now what you need most is money. You need to attract some larger donors if your candidacy is to catch fire.

To Do: Go hard after the extremism of Democrats. Encourage viewers to watch the Planned Parenthood videos, and explain how Hillary and the other Democrats are defending an organization founded by racists that targets the poor and sells their bodies for profit. Compare PP’s trafficking to the slave trade.

To Avoid: Attacking other Republicans. You’re probably really running for Vice President, and you might get that slot. Don’t burn any bridges needlessly.

To Do: Be warm and good-humored. We know that you can be tough when needed. We need to know if we like you. But hit the Democrats hard at least once for threatening religious liberty at home, and Israel’s very existence.

To Avoid: Tripping your rivals up on debating points. That will be tempting, since you’re a world-class debate champion, but you don’t want to look like a bully.

To Do: Establish that you are tough on illegal immigration and welfare abuse. Voters still aren’t over your “Gang of Eight” misadventure.

To Avoid: Being aw-shucks and overly amiable. Don’t forget that your youthful good looks can lead people subliminally to think “He’s just not ready. Maybe next time.”

To Do: Remind people that Reagan won by crossing political, class, and ethnic lines, appealing to our common American love of liberty and hope for opportunity. Hit crony capitalism hard.

To Avoid: Pandering to hawks on foreign policy. You’ll never get the primary votes of people whose first concern is Iran or Vladimir Putin. You have pivoted plenty on those issues. Your libertarian base is getting worried.

To Do: Go ahead and be funny. Rip on Hillary Clinton as an icy control freak with serious legal problems she’s trying to hide. Remind people that you’ve been a solidly pro-life, fiscally conservative governor in a deep-blue Northeastern state.

To Avoid: Attacking your fellow Republicans. As a blunt big-city leader from the NYC area, you’re already sharper-edged than most of your competitors. A little self-deprecating humor could help here.

To Do: Establish your solid record as a very successful governor in a swing state that the Republicans MUST win in 2016. Tick off the boxes on social and economic issues, for the sake of the people who don’t know who you are.

To Avoid: Sounding like a boring policy wonk, or any other kind of wonk. This is your moment to shine; unless you break out tonight, you might not be in the next debate.