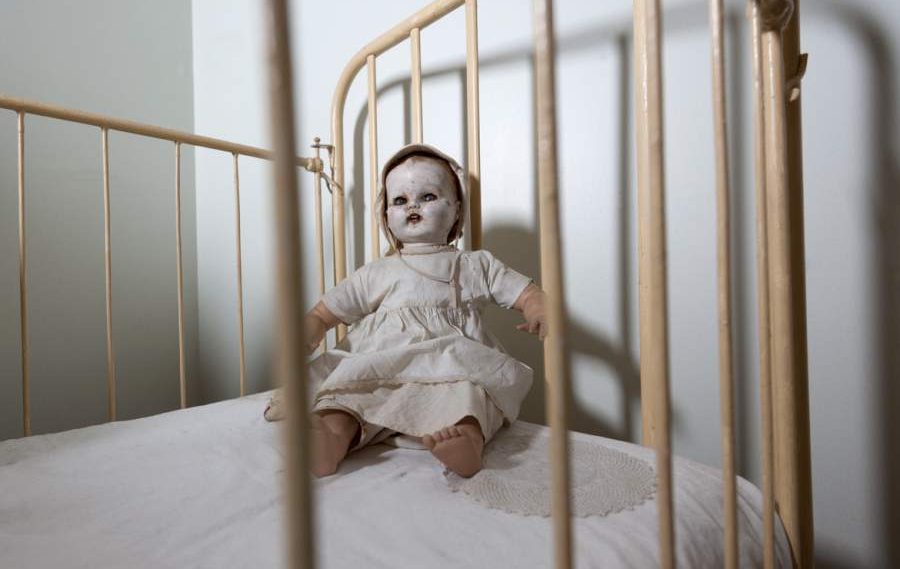 The famous TV personality, and possible future saint, Fulton J. Sheen, used to beat out Milton Berle for ratings with his program Life Is Worth Living. You wouldn’t think a bishop in long, flowing robes standing in front of a chalkboard would make for great television. But you would be wrong.

Apparently, his was a message America wanted to hear, during the Baby Boom. Would we believe it now, in our current baby bust, with 2019 yielding the lowest birth rate in 32 years? Does any nation in the West really believe life is worth living, outside of Israel — the only developed country on earth with a positive birthrate?

The Baby Boom, historians speculate, was a response to postwar abundance. Well maybe. Certainly the misery of the Depression had artificially pushed birth rates down. Wasn’t it also that in the wake of World War II’s mass slaughter, people in Western countries wanted to push back? To spend their newfound wealth leading normal, peacetime lives, which back then included … babies? Isn’t the decision to bring a new child onto this earth the ultimate affirmation of life itself?

A Boom With No Babies

But it seems that abundance is not enough. We live in far better conditions than those in the Baby Boom. We have bigger houses, with central heat and air. (Something I grew up without!) We have TVs in every room, and in our pockets, and hundreds of channels. Even the poor have better health care and medicine than the rich did in 1950. We can eat a wider variety of better, healthier foods (should we choose to). More of us can work from home than ever. Travel is far cheaper and more convenient than during the highly regulated “golden age” of luxury air travel — not to speak of long, tedious train, bus, or car rides cross country.

What one thing is different? It’s fairly simple. Fewer of us believe in God. Not just any god. (Thor won’t help us here.) The God of the Bible, who created the earth and called it “good.” Who commanded us to be fruitful and multiply. Who promises to reward our sacrifices here with blessings in heaven. The God who cooperates with us in creating a fresh new immortal soul to match each egg we fertilize.

And most importantly of all, the God who became man via human birth and walked among us. He saved us, made life worth living because it could lead to life eternal. He taught us to see every moment of suffering as something He could redeem, and would, if only we’d offer it to Him, in union with his Son’s.

As I wrote a few years back, in my best Christmas essay:

The God we Christians adore climbed down from the pillar of fire, emerged from the burning bush, to walk among us. He did not, like Zeus, impersonate a swan or bull, or like Apollo a golden youth. Instead, He lay down as a helpless infant among the beasts, and placed Himself entirely at our mercy. So likewise would He, one day, lay down His life.

The Assembly Line That is Life

And what’s our response to that now? We kill almost a million of those children each year, sacrificing them to the Moloch of sexual convenience. We keep hundreds of thousands of those souls frozen in technological Limbo at fertility clinics. Again, to assert our absolute right to control the supply of life, like an assembly line at a factory. But aren’t assembly lines dreary things? Who really wants to work on one? Apparently we don’t.

If you don’t believe in the God of the Bible, life really isn’t worth giving.

Our intellectuals churn out books on the need to freeze or shrink our population. Philosophers opine that since human life is suffering, it’s a crime to bear a child. That’s a little too on-the-nose for most people. Too judgmental of folks who’ve had at least one or two. Instead, they look to “climate change” and “carbon footprints,” “biodiversity” and “sustainability” as veils to hide the truth. To cloak in fashionable, suburban godless piety what they really think and feel:

I explore this in greater depth in a piece I hope you’ll go and read. The title speaks for itself: “Is It Fair to Bring a Child Into a World With Such a Low Birth Rate?” Most secular people say no. No surprise that the leaders of virtually every West European country are childless. The elite’s verdict is in: the babe isn’t worth the tussle.

Here’s the thing. They’re right. If you don’t believe in the God of the Bible, it makes sense to believe that life isn’t worth giving. Not if life really is just a cosmic side effect of random electrons firing, that ends the same way it started, in oblivion.

No wonder the godless latch on to end-times fake science cults and “redemptive” political passions. Like ancient Gnostics, they see this world as a trap, a tainted bog in which we’re trapped. We must transform it, obliterate its wicked past and start afresh, along the lines of this shiny Utopia, or that one. Marx didn’t want to change the world, as he claimed. He yearned to uncreate it, and replace it with his Victorian, mechanical Rock Candy Mountain.

But Christ didn’t come to end the world His father had created. He came to redeem its every rocking cradle and lonely deathbed with His blood.

That is the Advent mystery that slowly marches toward us each year through our darkened streets, on a donkey’s back, toward Bethlehem to be born.