Acts of Violence: A Psychologist’s Take on the Making of a Mass Shooter 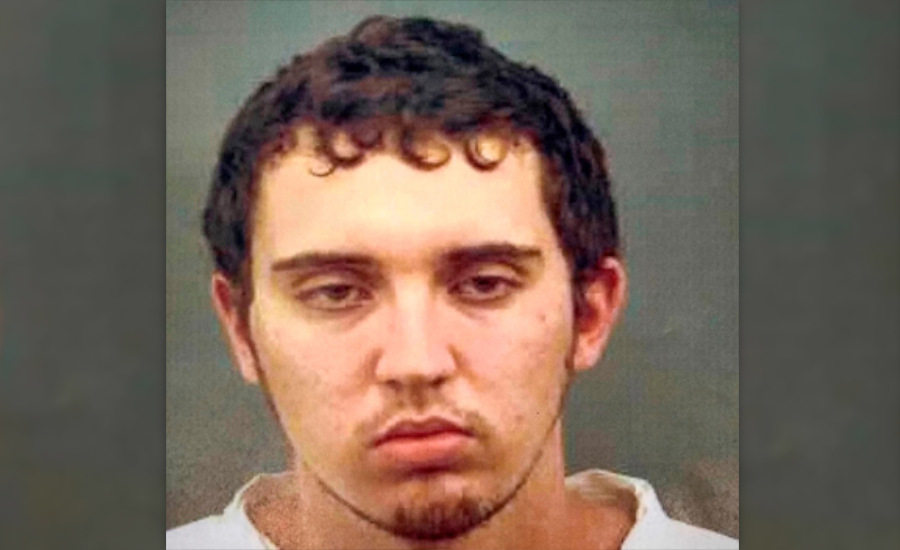 “A person who has turned to violence oftentimes has had some very, very significant trauma in their life,” explains psychologist Gregory Jantz. It’s unresolved, he says, and people like that also feel victimized. The founder of A Place of Hope, a treatment center for depression, Jantz spoke to The Stream about the recent shootings in El Paso and Dayton.

The turning or trigger point comes “when they feel a sense of betrayal, a sense of rejection and hurt. And so that moves them over to being a person then that engages in retaliation. Something usually has happened recently that pushed them over into the zone of revenge. Usually they feel betrayed, they feel violated, they feel rejected, and they’re going to act out.”

Jantz’s newest book, Healing Depression for Life, just hit the shelves. While depression may be a contributing factor, he explains that other factors contribute to creating a person who commits acts of violence.

A Place of Despair

Addiction and social media affect this as well. Someone who’s depressed and engaged in social media gets more depressed. “They end up feeling more isolated versus more connected. It’s kind of the opposite of what you might think. We also know that with social media a person can feel a strong sense of power. They can say and do and be things online in social media that they’re not going to feel in real life or in person.”

“Those that are in need could engage in a shooting,” he says. “You don’t feel lovable and you’re going to take others and harm as many other people as you can. So, you’ve stepped out of reality. You’re no longer dealing with reality. There’s really an evil influence.”

The Shooters and the Survivors

How can we prevent more shootings? “We’ve got to deal with the mental health issues,” Jantz says. He calls for more mental illness prevention measures. But he also believes “there’s a spiritual darkness involved. For a person to engage in mass destruction of other human lives there’s a darkness and evil that’s certainly taken a stronghold.”

He doesn’t have the details, he says when asked about the two killers. But “I see the pattern that we’ve seen with other shooters. We have individuals that probably needed some help for quite some time. I think dealing with this can create such depression for people that they don’t always realize that there’s this heaviness over them.”

Jantz has also thought about the families and friends of the victims. “The victim is going to have what we call complicated grief,” he says. When you expect someone to die, you can prepare yourself and then grieve. That’s not true with a sudden death, especially one like these.

“When you have a situation that’s unfair, unjust and it is unexplainable, you’re living with a complicated grief that there is no earthly answer for. There’s no way to make sense of it. It’s so overwhelming, it’s so unbelievable, there’s no place humanly to put this. It’s unimaginable. So humanly, we don’t know how to cope with it.”

“I think we’ve got trauma,” he says when asked about the national response to these shootings, and others. Importantly to understand, “It’s a trauma that everybody deals with differently. A young person may hear about a school shooting and then they don’t know how to put it into words. But they’re afraid to go to school, they’re not sleeping well, they’re not eating. You see it come out in behavior.”

There is hope. “We have the hope of Christ,” said Jantz. “And there is hope as we address the true mental health issues such as severe depression and anxiety. We have more answers today than ever before in history.”

In the Wake of the El Paso and Dayton Shootings: The Lesser Breeds Without the Law