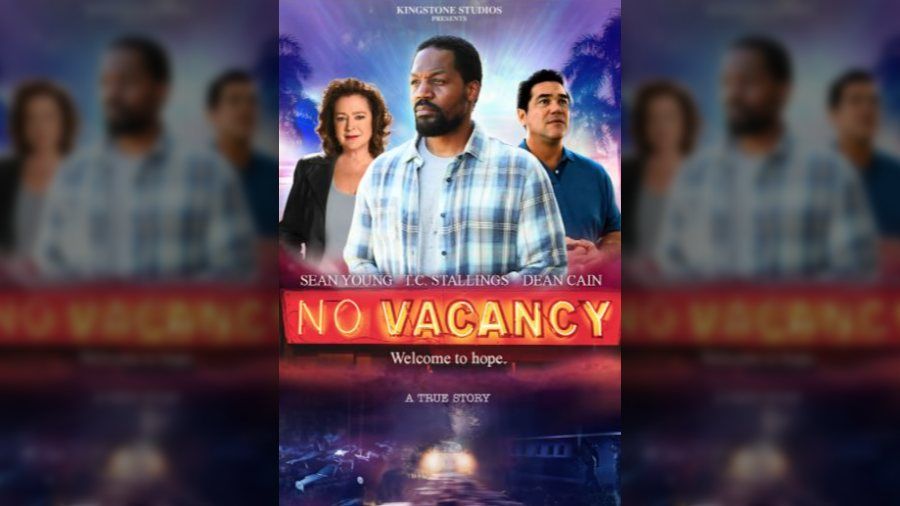 Actor Dean Cain, best known for his role as Clark Kent and Superman in the TV series Lois & Clark: The New Adventures of Superman (1993-1997), recently spoke with The Stream about his upcoming film No Vacancy. The film will be a nationwide, one-night only, Fathom Events release May 9, 2022.

Based on a true story, No Vacancy is a faith-based film in which Dean plays the pastor of a church in a small town in Florida. The church wants to buy a motel to help the homeless in the area, but the town is against the idea. The church faces criticism from town hall and wrestles with zoning codes that could scuttle their plans to help those in need.

Other well-known actors in the film include Sean Young (Blade Runner, Dune) and T.C. Stallings (War Room, Courageous, My Brother’s Keeper). In the interview, Dean talks about why he plays in faith-based films, making films in Hollywood, what he hopes audiences get out of the film and more.