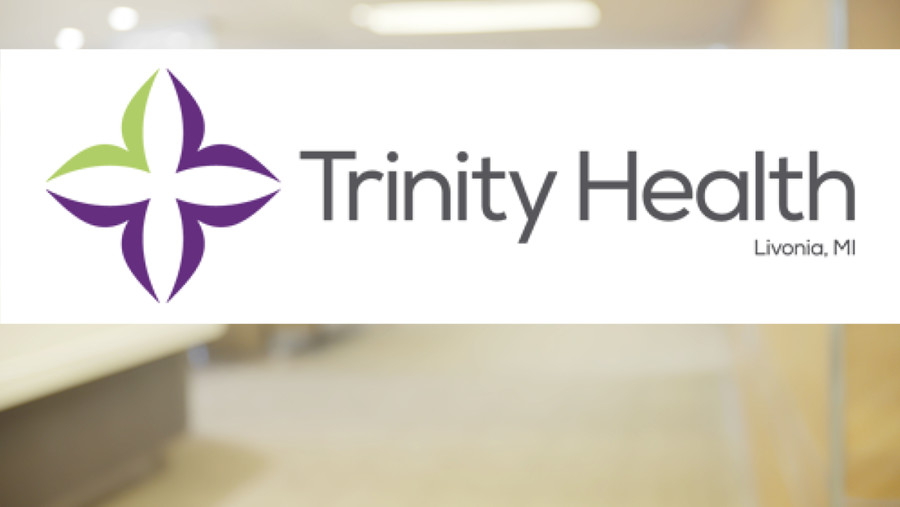 The American Civil Liberties Union (ACLU) is continuing its efforts to force Catholic hospitals to conduct abortions and engage in other medical procedures banned by the American bishops’ Ethical and Religious Directives for Catholic Healthcare Services (ERD).

On Thursday, the group published a report in partnership with MergerWatch — a group dedicated to eliminating religious objections to morally problematic medical practices in the health care industry — titled Health Care Denied. The subtitle made the charge explicit: “Patients and Physicians Speak Out About Catholic Hospitals and the Threat to Women’s Lives.”

Noting that “One in six hospital beds in this country is now in a facility that abides by Catholic restrictions on care,” the report claims these Catholic hospitals deny women necessary care and provides stories of women who claim the ERD put their health at risk.

“When a pregnant woman seeks medical care at a hospital, she should be able to trust that decisions about her treatment will be based on medicine, not religious policies,” said ACLU Deputy Legal Director Louise Melling in a statement e-mailed to reporters. “Distressingly, in an increasing number of hospitals across this country, that is not the reality.  We all have a right to our religious beliefs — but that does not include the right to impose those beliefs on others, particularly when that means closing the door on patients seeking medical care. ”

The report makes three recommendations, according to an ACLU press release. It pushes the federal government to state that “all hospitals, regardless of religious affiliation, are required by federal law to provide emergency reproductive health care,” it demands that the Centers for Medicare and Medicaid Services investigate and punish Catholic hospitals for alleged violations “of federal laws requiring emergency care,” and says “a change in public policies” are needed to expand access to abortion, contraception, tubal ligations and other practices the ERD ban.

The ACLU did not respond to multiple requests for comment about the quality of Catholic health care, the ACLU’s years-long targeting and lawsuits against Catholic hospitals and whether the ACLU believes the scientific evidence of an unborn child’s humanity.

“The government is not doing the Catholic Church a favor by allowing them to provide health care to a needy public,” a spokesperson for The Catholic Association (TCA) told The Stream.

“Catholic hospitals provide top notch care for the sick and poor, care that is desperately needed,” continued TCA Advisory Board Member Dr. Grazie Pozo Christie. “Like other faith-based endeavors, they have strong fundraising capabilities, a very motivated pool of volunteers, and can be depended on to give service in cost effective ways. They are consistently represented in lists of top facilities.”

According to Christie, “the ACLU seeks to enthrone the modern version of ‘women’s healthcare’ and ‘reproductive services’ as the only way to care tenderly for women and children. It dismisses the deeply humane and ethical Christian vision of health and reproduction and seeks to remove it from the public square.”

This, she said, “violates religious liberty, and as important, puts over 200 million Americans a year that are helped by Catholic Hospitals in danger of losing their care.”

In a press release announcing the report, the ACLU cited its several lawsuits against Catholic hospitals and the U.S. Conference of Catholic Bishops (USCCB), as well as the U.S. government for letting the USCCB “deny reproductive health care access to survivors of human trafficking.” One of those lawsuits, against Trinity Hospital, was rejected by a federal court last month.

Christie said U.S. law allows allows Catholic hospitals to refuse to provide abortions or other procedures deemed to be immoral. “The United States has a long and proud history of respect for the conscience rights of all people, including health professionals. The government cannot, legally, coerce doctors, nurses, or hospital systems to perform procedures like abortion that violate their deeply held beliefs,” she said.

Christie said that the ACLU’s focus on abortion ignores the long history of Catholic health care. “The Catholic Church has zealously served the sick throughout history, and in this country the Church and the lay faithful run hospitals and serve the ailing in great numbers. Their ministry is rooted in a commitment to defend and promote human dignity. To perform an abortion would be the gravest assault on human dignity, as it destroys an innocent baby, and a Catholic health provider considers both the mother and the child to be patients and deserving of care.”

“As such, denying a woman an abortion does not hurt her, but preserves for her an irreplaceable daughter or son,” she continued. “In this country, where abortion is legal and widely available, there are many options for women who cannot agree with this assessment. In the same way, sterilization is widely available and can be accessed without involving health professionals who understand and abide by the Church’s teachings.”

Abortion or Homicide? The Schizophrenic Logic for Killing a Child

‘Pro-Life is Pro-Science’: March for Life Releases Theme for 2019