The Right must stop bringing a rubber chicken to a gunfight. 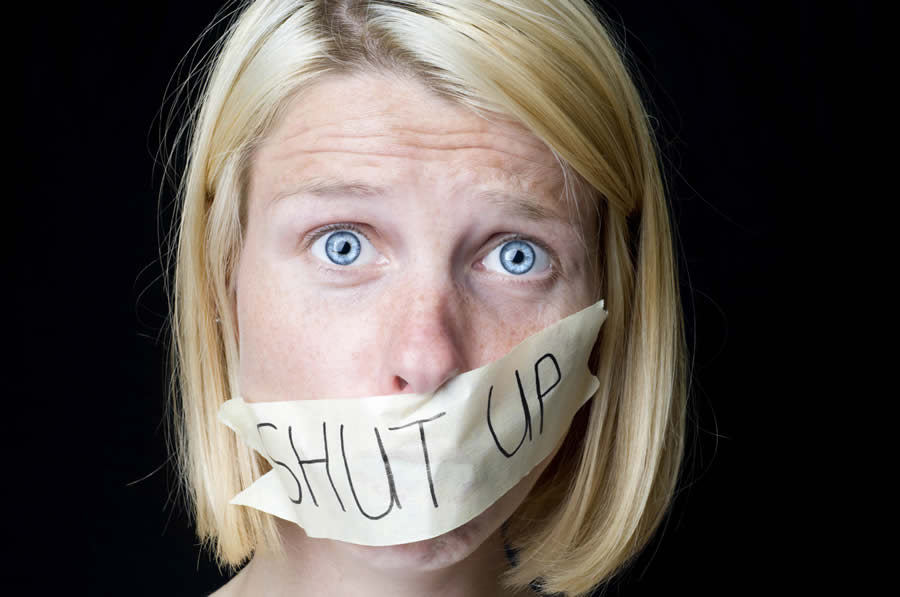 Sorry in advance. This is not going to be one of those winsome, inspirational stories. You won’t leave with a Hallmark-movie sense of warmth and well-being. But then, maybe the title already conveyed that.

Perhaps you haven’t seen the news. The pro-life investigative site Live Action has been banned by Pinterest. Live Action did undercover reporting which proved that Planned Parenthood:

So Pinterest banned it. The pretext? That Live Action’s content is…. (Drumroll for flimsy excuse hastily cobbled together by semi-literate liberal art majors, please.) … Pornography.

Pinterest also apparently has added to the phrases it uses to flag unsavory content the following: “bible verses” and “Christian Easter.” They’re now classified with giveaway phrases found in pornography and financial scams. How long before “Jesus” gets lumped in with “Nigerian prince”? A matter of months, I predict.

Pinterest also apparently has added to the phrases it uses to flag unsavory content the following: “bible verses” and “Christian Easter.” They’re now classified with giveaway phrases found in pornography and financial scams. How long before “Jesus” gets lumped in with “Nigerian prince”?

Instead of being blocked for pornography, Pinterest now claims that Live Action was blocked for “conspiracy theories and anti-vaccine advice.” While this classification is completely inaccurate, it is possible that Pinterest has chosen to make this claim based on the idea that simply reporting on news related to life issues is controversial. Live Action News has published articles regarding the Center for Medical Progress’s undercover videos exposing the harvesting of aborted fetal body parts at various Planned Parenthood affiliates. But despite the fact that the full, unedited videos (all available online from the beginning) were forensically examined by Coalfire Systems four years ago and found to be “authentic with no evidence of manipulation,” pro-abortion operatives have labeled David Daleiden and Sandra Merritt’s video investigations as “conspiracies.”

In addition, many social media outlets have been blocking websites that have espoused anti-vaccine views, but Live Action has been and remains neutral on the issue of vaccines.

Live Action’s only commentary on vaccines has consisted of reports about which ones were unethically developed from the bodies of aborted babies.

Cracking Down on Conservatives

We’re in a gunfight. But we haven’t even brought a knife. Instead, like Monty Python’s knight, we brought a rubber chicken.

That rubber chicken is the mantra of “small government.” Because it can’t win elections, the left has doggedly pursued positions of power in the private sector. That’s where things like the First and Second Amendment don’t protect us. See how leftists pressure businesses into being free-fire “gun free” zones. Or CEOs sign letters threatening to boycott pro-life states. Big companies want social media to be a “Christ-free” zone. We cannot allow it.

Government: As Small as Possible, But No Smaller

Yes, in general we want the government small. That’s not an absolute moral law, however. Otherwise it would be wrong to violate it, ever. No matter the emergency. So we’d refuse the draft after Pearl Harbor. We’d say, “Forcing men to fight makes us just like the Japanese.” Or “Empowering militarists in D.C. is no better than helping them in Tokyo.” And that would reveal us as idiots.

We don’t want a federal agency running social media. But we do want something like the Online Civil Rights Act proposed by Will Chamberlain, banning viewpoint discrimination on “neutral platforms.” To those who claim we’re demanding that Facebook “bake us a cake,” we’ve a ready answer. No one’s asking the State to make Mark Zuckerberg write pro-life posts. (Like a custom gay “wedding” cake.) We just want him and his colleagues to take down the “No Christians Allowed” sign at the door.

We want the government as small as possible. But no smaller. We’re dupes if we let libertarians convince us to open the borders. Especially since the people streaming in will vote for … socialism. Or try to impose sharia.

Only two groups of people won’t think two steps ahead. Ideologues drunk on the power of just one idea which is all that matters. And eight-year-olds playing chess.