Abortion: Is It Really So Complicated? 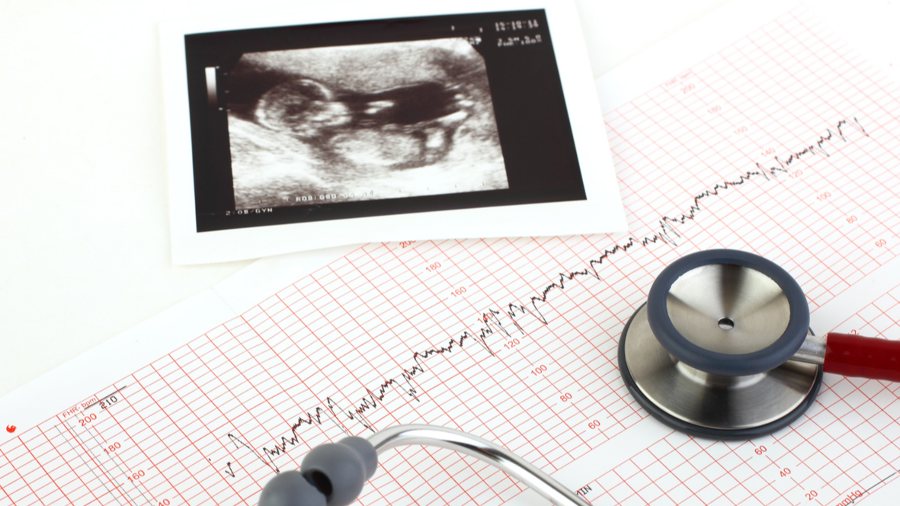 The powers that be keep repeating the mantra, “Trust the science.” “Listen to the experts.” “Don’t deny the science.”

Listen to the Science

Well, the results are in. It is virtually unanimous that a human fetus is a human being whose life began at conception. At that point the genetic code was established. The ignition started. The car was in gear. A human life began. At that point the tiny baby develops very quickly. At six weeks the heart begins to pump. One month later the heart is fully developed. At twelve weeks junior has fingernails and his face is forming.

So listen to the science. The science is settled. This is not a clump of cells.

Is it a little brother or sister in the human family — and is it okay to kill it and flush it from the warm home of its mother’s womb? Is it really so complicated? I don’t think so.

Listening to the science on this one should not be complicated. Abortion is a crime and a civilized society should recognize it as such.

Where Do the Fault Lines Lie?

However, while the basic right and wrong of abortion is not complicated, the moral issues surrounding the decision do become more complex. Who is guilty when an abortion takes place and how guilty are they? Is the woman who has a low income and is pressured into the abortion by a violent parent or partner the most guilty? What about those who pay for or promote abortion? What about those who personally oppose abortion but vote for a candidate who promotes abortion? Where do the fault lines lie? Who decides and how?

When I was a Protestant Christian I was taught that the Bible is the only source of authority. If it was in the Bible, the preachers proclaimed, “God said it. I believe it. That settles it.” When it comes to abortion, however, the Bible doesn’t address the question directly. Jeremiah 1:5 and several other verses speak of God forming us in the womb. Human life is a gift from God and murder is forbidden in the Ten Commandments, but intentional abortion is not explicitly mentioned. Neither do the Scriptures address the complicated questions of who is guilty and how guilty they may be.

After I entered the Catholic Church I discovered a wealth of resources to help untangle the knot. These sources of authority were not on the same level as Sacred Scripture. They were not divinely inspired in the same way, but they did carry a lot of weight.

One of the sources was early church writings. In addition to the Bible we have access to numerous volumes written by the first few generations after Jesus and the apostles and in these writings we are shown what the first Christians believed, how they worshipped and how they made decisions on moral questions. In these documents abortion is specifically mentioned and clearly condemned.

One of the most ancient early church documents is called The Didache or The Teaching of the Apostles. Written in the first century less than 70 years after Jesus’ death and resurrection, The Didache teaches, “do not abort a foetus or kill a child that is born.” Both abortion and infanticide were commonplace in the Roman Empire. Christians stood apart in their condemnation of the cruel and bloody practice. Another early church document, The Epistle of Barnabas re-asserts the prohibition of abortion and the killing of newborns. In chapter nineteen it is written, “You shall not kill the child by obtaining an abortion. Nor, again, shall you destroy him after he is born.”

Before I Formed You in the Womb I Knew You

Abortion is now part of modern American society. Considering the millions of abortions that have taken place, we conclude that millions of men and women have participated in one way or another in the grim practice. How does one determine the extent of guilt? Again, the Bible alone does not give detailed guidance on the question.

Last week the Archbishop of San Francisco, Salvatore Cordileone issued a pastoral letter which is helpful to all Christians — indeed it is a prophetic call to all Americans. The letter is titled, Before I Formed You in the Womb I Knew You. In the letter the Catholic archbishop outlines the principles of moral theology that help unravel the complex problem of who is guilty, how much and why.

The language is the precise language of moral theologians, but it is not too difficult for anyone to grasp.

Archbishop Cordileone first explains the distinction we make between “formal” and “material” cooperation with evil. Formal cooperation means actively and intentionally facilitating the evil action. Gestapo who believed the Nazi ideology and supported the final solution of exterminating the Jews, and who assisted with evacuating the ghetto and herding people into boxcars were guilty of formal cooperation with evil even if they themselves did not close the doors on the gas chambers and pour the poisonous gas into the vents.

A further distinction is possible: Mediate material cooperation can be either “proximate” (near) or “remote” (at a distance). So helping the victims undress and sending them to the “showers” would be proximate while being part of the manufacture of the Zyklon-B poison (which was originally simply a disinfectant and insecticide) would be remote mediate material cooperation.

Cooperating in a Grave Evil

Once all the hair splitting is done it remains that both formal cooperation and immediate material cooperation in a grave evil is never permissible. Archbishop Cordileone applies the distinctions to abortion and summarizes,

…given the reality that abortion violates the most fundamental moral principle, the right to life itself, the teaching of our faith is clear: those who kill or assist in killing the child (even if personally opposed to abortion), those who pressure or encourage the mother to have an abortion, who pay for it, who provide financial assistance to organizations to provide abortions, or who support candidates or legislation for the purpose of making abortion a more readily available ‘choice’ are all cooperating with a very serious evil.

These distinctions help us to avoid the extremes of either allowing abortion as a “personal choice” or condemning anyone who “supports abortion” simply by voting for a certain party or buying products from a company that is “pro-choice.” At the end of the day it is clear from the science that abortion is murder and it is clear from the ageless moral teaching of the Christian Church that direct action or assistance and funding of abortion is a grave evil.

Fr Longenecker’s latest book is Immortal Combat-Confronting the Heart of Darkness. Be in touch at dwightlongenecker.com.