Abortion is Essential Health Care — And Other Falsehoods 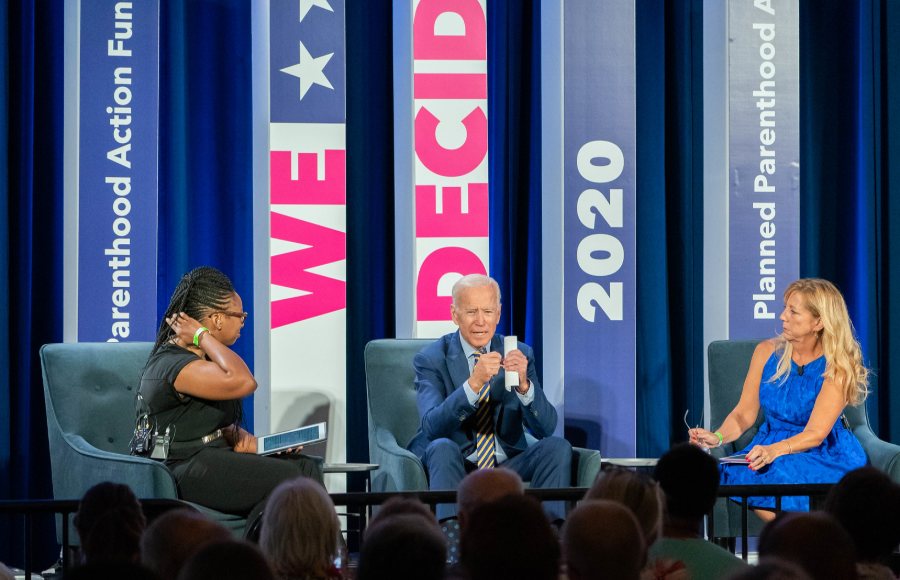 When it comes to abortion, it’s time for adults to stop sleeping and start thinking.

Dr. Kendra Kolb, a neonatologist, stated this in 2019:

There is no medical reason why the life of the child must be directly and intentionally ended with an abortion procedure.

Also in 2019, Omar L. Hamada, M.D., Fellow of the American College of Obstetricians and Gynecologists, stated this:

There is absolutely no medically justifiable reason for abortion (“the intentional and elective targeted killing of an infant at any stage of pregnancy for matters of maternal choice or convenience”) to save the life of the mother. Period. End of story.

In my 36 years in pediatric surgery I have never known of one instance where the child had to be aborted to save the mother’s life.

Also, consider that Dr. R. J. Hefferman of Tufts University stated this in 1951:

Anyone who performs a therapeutic abortion (for physical disease) is either ignorant of modern methods of treating the complications of pregnancy, or is unwilling to take time to use them.

Smell the coffee, folks. Abortion is not health care.

According to Terry O’Neill, 2009-2017 President of Pro-Choice NOW (National Organization for Women), “Abortion care, no less than contraception, is an essential measure to prevent the heartbreak of infant mortality.”

O’Neill favors abortion so we can avoid feeling sad in the tragic situations in which infants die natural deaths shortly after they’re born.

Notice the moral principle lurking behind O’Neill’s view: If someone is going to die of natural causes early in life, I should be free to kill him/her sooner to prevent my heartbreak.

O’Neill’s view turns “care” into killing — and is an atrocious moral falsehood.

Women have the right to control their own bodies, so abortion is a woman’s right.

This is a popular argument — even Canada’s Prime Minister makes it (implicitly) when he justifies abortion by saying women have “the right to control their own bodies.”

But it’s a fallacious argument.

The assumed premise is that a fetus is part of the mother’s body. But this premise is false.

Yes, a fetus is CONNECTED to the mother. But it is not a proper PART of the mother — like a piano is connected via straps to a mover’s truck but isn’t a part of the truck.

To think the fetus is part of the mother leads logically to absurd results: e.g., a woman has eight arms and three penises if pregnant with male triplets. (We’re not talking intersex here, we’re talking about a woman.)

Sure, every woman has the right to control her own body. But there are two bodies involved in an abortion.

It’s one thing to control one’s own body — it’s quite another to kill the body of another!

Wake up, adults. Your dogmatic slumbers are killing little children — lots of them. Wake up, for goodness’ sake.

Singer Alicia Keys Came Close to Getting an Abortion, But Then She Heard a Song