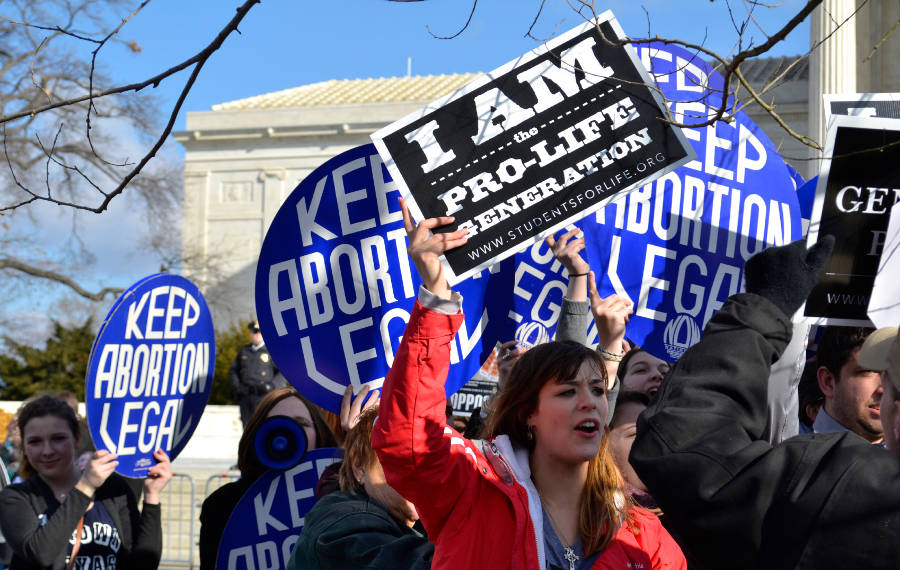 Do we blame the author or her readers? Vanessa Taylor said it, but her readers let her get away with it. No one should ever get a pass on saying anything like this:

Attacks on reproductive access in the United States have become increasingly common, but politicians are now appealing directly to the Supreme Court.

What could “reproductive access” then mean, in Taylor’s world? Apparently it’s code language for “access” to legal killing of the human fruit of reproduction. It’s anti-reproductive access, in other words. Except it’s even worse than that, since abortion never happens without reproduction preceding it.

So it’s a dishonest turn of phrase, in other words: it says exactly the opposite of what she means. Later on Taylor turns more honest, speaking of a “push against abortion access.” Good for her, but it doesn’t make her opening any more honest.

Abortion advocacy is replete with such dishonest phrasings. “A woman’s right to her own body” is based on the thoroughly unbelievable notion that the mother’s body is the one that’s most thoroughly involved in an abortion, or even a pregnancy. Even “pro-choice” is an odd phrasing. Pro-life is pro-choice, too, except it favors a different range of choices. And abortion doesn’t exactly expand the unborn child’s range of options.

Words used this way are packaged to manipulate. They’re aimed at feelings; your gut, not your head. I’m breaking all the rules here by paying attention to what the words actually mean, and by considering what implications may follow from them. We’re not supposed to do that; we’re supposed to react to them, not reflect on them.

Phrases like these put a mask over the truth, too. Abortion proponents claim they believe in their package, yet they try to hide what’s in it. Granted, a few of them will come right out say they love the baby-killing, but most of them shield themselves from that. They stand for “choice” and “reproductive access” instead. They can’t afford to call it what it is.

So while abortion is an attack on babies, abortion advocacy is an attack on truth. And I don’t mean that only in the sense that it’s wrong to stand for abortion. I mean it in the sense that abortion advocates practice open falsehood in their rhetoric. It’s one thing to use rhetoric strategically, for example, “Make America Great Again,” or “A chicken in every pot.” It’s another thing to use words that mean the precise opposite of what you believe.

Hiding from the Truth

For that reason, I assure you that if I see conservatives trying it I’ll come after them for it. Leftists ought to be policing each other’s rhetoric in exactly the same way.

“Yeah, right. That’ll be the day,” you’re thinking. Me, too. Their politics won’t permit it. But it isn’t only politics. They’re not only hiding the truth from people they want to persuade. They’re hiding it from themselves. If they really believed in so-called “reproductive access,” they’d never call it that again. They’d call it what it is.