Pray for the Cannon family as they deal with a devastating loss. 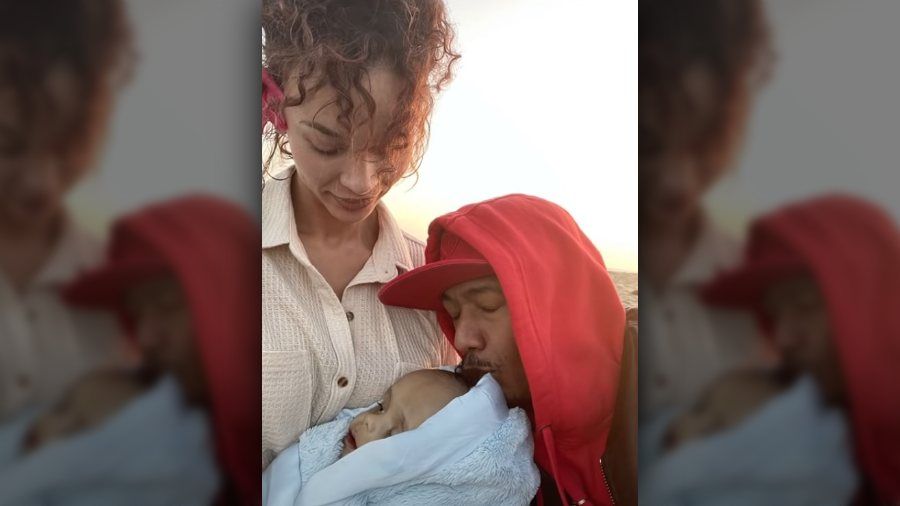 The Christmas Season is usually filled with joy, but it can also be a season of sorrow. On Monday, TV host, singer and actor Nick Cannon shared the terrible news he has lost his 5-month-old baby boy to brain cancer.

In a YouTube video of The Nick Cannon Show, Cannon said son Zen seemed a healthy infant after his birth in June. However, Zen had what Cannon described as “a sinus thing.” “We thought it would be a routine process, and we went in just to check his sinuses.” Instead, the baby was diagnosed with a malignant brain tumor.

He added that “We were hoping for the best. … We were faithful and hopeful for that time.”

Around Thanksgiving, the baby’s condition worsened rapidly. “And the tumor began to grow a lot faster.” Cannon held his son “for the last time” Sunday during a trip to the beach. He “embraced every moment” with his baby boy. Cannon thanked the hospital staff and family members for their support and love.

Cannon called Tuesday’s episode of his show a “celebration of life for Zen,” declaring “I’m here to show that I can fight through this.”

Please Pray for the Cannon family as they mourn the loss of their baby boy.