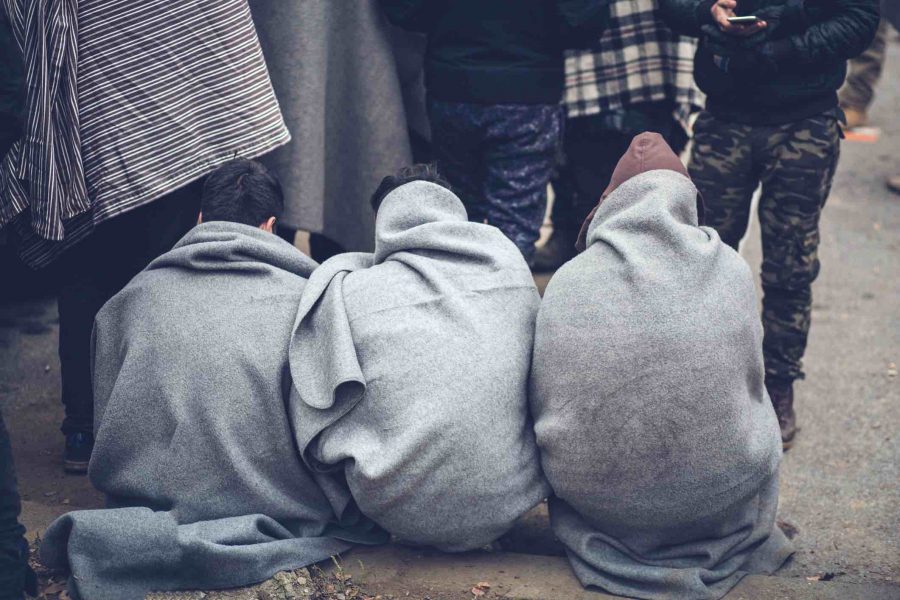 This time last year I had my first Thanksgiving Day outside of America. I was working for a ministry serving refugees in Athens, Greece. I’d been invited, along with a few other young people, to watch the children of some missionary families who were celebrating the holiday. It was my only hope of getting anything resembling a Thanksgiving dinner, so I was more than happy to take the job.

It was a unique experience. We had chicken in place of turkey, and a can of pumpkin from America saved for a year for the occasion. Even beyond that, though, celebrating the holiday among refugees gave me a different perspective on what Thanksgiving means.

The obvious point to dwell on would be how much we Americans have to be thankful for, compared with so many suffering people throughout the world. It’s useful to keep in mind how little we have to whine about.

But thanksgiving born out of guilt isn’t usually the most thankful kind. And dwelling solely on that truth would mean missing a far more important one.

Thankfulness Isn’t Only for the Well-Off

For the fact is, the Bible doesn’t say people in prosperous first-world countries have much to be thankful for, compared to “poor wretches” in the rest of the world. Jesus didn’t say, “Blessed are the rich.”

This is no attempt to make the prosperous seem pitiable. Neither is it becoming envious toward those who suffer. But I have it on the authority of God himself that the poor have cause for thanksgiving, too.

God’s word on this is more than enough. But I’ve also been seeing and hearing the same truth from people who are living it. One of the ministry leaders at that Thanksgiving meal was a refugee himself. He’d had a good career, a good ministry, a good life. He lost it all when war reached his city, and he had to flee to Greece with his family. Years of suffering led him to understand and to believe as never before, what the Bible teaches about how those who suffer are blessed.

It is not just those who are rich by the standards of this world who are blessed by God. To think that only we have cause for thanksgiving is either to be completely selfish, or only partly thankful.

True Cause for Thanksgiving

Those of us who are happy in the way of the world should thank God honestly for the gifts He’s given. Yet we have no need to fear things being taken away. If they are, and we are faithful, we will only be more blessed.

In everything, even in evils and in things that should not be, God works for the good of those who love him. For there is nothing on heaven or earth or below the earth, past or present or future, not rulers or authorities, not light or darkness, not height or depth, “nor anything else in all creation,” that can separate us from the love of God in Christ Jesus our Lord.

That’s cause for thanksgiving!

“Peter Rowden” is a pseudonym for a friend of The Stream who has asked that his name not be revealed in view of his future occupation.