A Precious Life, Far Too Short: One Woman’s Story 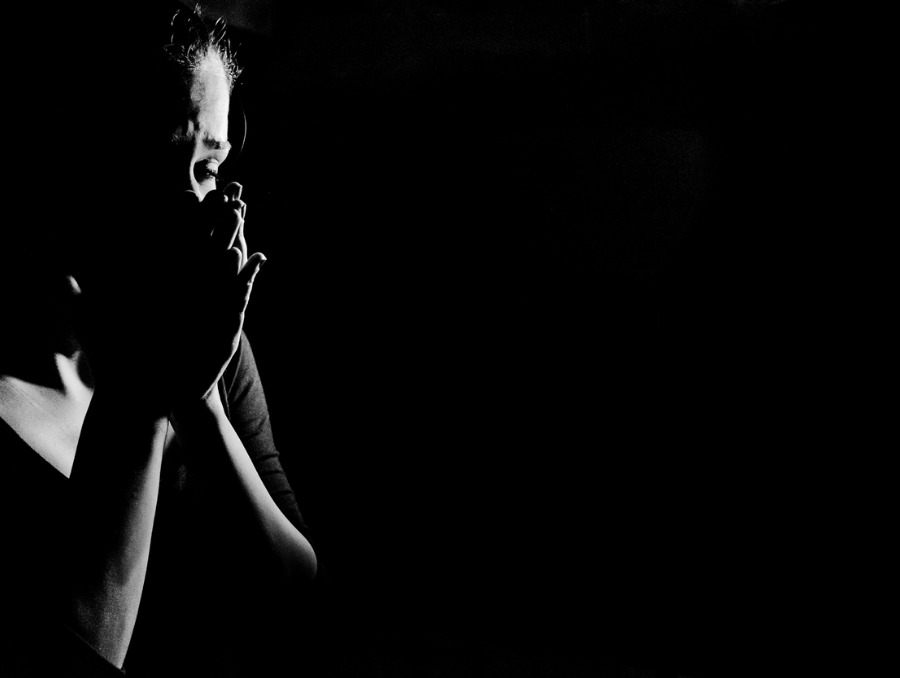 In my career as an obstetrician, I have been involved in the care of many more thousands whom I ultimately did not deliver. One African American woman whom I encountered several years ago, I will never forget.

Poverty required her to be on Medicaid for her health care, as she had no other options. At the end of the first trimester, an ultrasound exam diagnosed her baby with a universally lethal condition known as acrania — the condition in which there is a brain but there is no skull. This is rare, and is always lethal. The diagnosis was confirmed by the specialist to whom we referred her for a second opinion.

She was appropriately counseled on the situation by me and by the specialist she saw. She was truthfully told that carrying the child to term and delivering did elevate her risk of complications during delivery. It increased her risk of needing a Cesarean section, even though her other babies had been born naturally. This also would add to her risk, as she was obese and had other medical co-morbidities.

She asked the specialist and me whether abortion was an option. The specialist told her it was, and she asked what I thought. I told her that adding to her own risk when she had other children to care for was something she would have to consider carefully. If she chose to proceed with an abortion, we would help her afterward with any needs she had. And if she chose to carry, I said I would take care of her.

She was leaning towards abortion, and she scheduled an appointment with one of Nashville’s abortion providers. At that time, one was Planned Parenthood and the other was owned independently by a gynecologist who operated two facilities in Tennessee. She never told me which facility she went to visit.

Breaking the Law in Pursuit of Profits

Now, understand that Medicaid will pay for pregnancy termination when it is medically indicated. She went to her appointment with the documentation from the specialist who confirmed the child’s diagnosis and its lethality.

You must also understand that when a medical provider has a contract with Medicaid, they must accept Medicaid reimbursement for covered procedures. It is a violation of federal law to refuse to accept that amount and instead demand payment from the patient. Both facilities had contracts with Medicaid because they saw Medicaid patients for annual exams and birth control.

Medicaid will pay somewhere in the neighborhood of two or three hundred dollars for a late first trimester or early second trimester abortion. The cash price at the facility to which she went was $800.

The facility refused to accept Medicaid reimbursement for the procedure, a violation of federal law. They did not care about the poor pregnant woman whose child had a lethal anomaly and who had other children for which she needed to care. They didn’t care about her sadness, poverty or brokenness.

They only cared about the cash, even though such an action violated what was legal and ethical.

The abortion industry doesn’t care about poor women. It only cares about cash. Their insistence on discussing abortion in the context of poverty is simply a ploy to create sympathy for a ‘victim’ group in order to protect their cash cow.

Incidentally, my patient did not have $800 so she had no choice but to continue the pregnancy. She came to the office for an appointment at 19 weeks.

We discovered that the child had already died in utero. I then scheduled her for a labor induction and we delivered her non-living child intact. She was able to mourn and then move on.

In this case, as in many others, the pro-life doctor took care of the woman with a sad and tragic situation. Meanwhile, the abortion industry slammed its door in her face.

As an OB/GYN physician, Dr. Brent Boles has served women and families for decades… including those facing poverty. His research and experience challenges popular pro-abortion rhetoric. Explore The Stream’s coverage of human life issues, and sign up to receive top stories every week.