A New Race of People

Believers are born into a new race because of mercy, not color or culture. 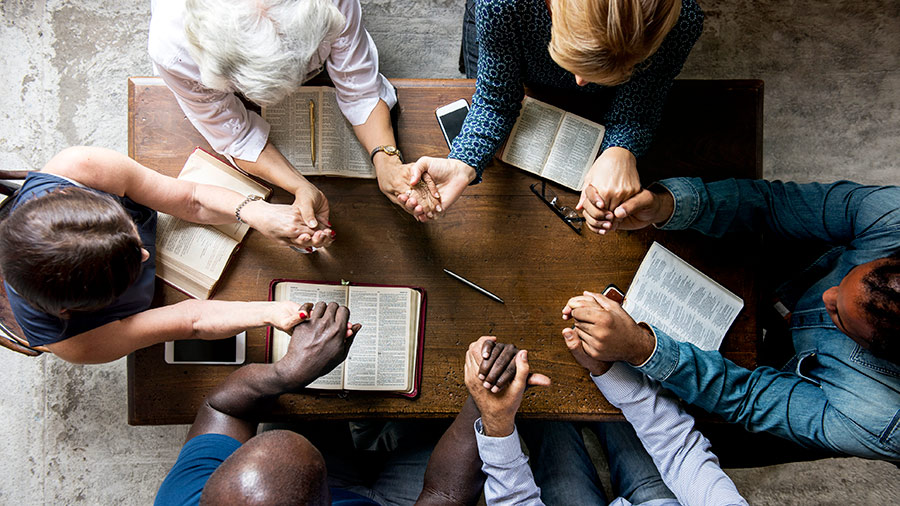 Any sane Christian is both appalled at continual racism in our society and eager to uncover any residue of it in his or her own heart. It continues to be a problem, even in the community of believers, because we do not take seriously the new race into which we have been born.

The Israel of the Old Testament was a community created in the wake of the Exodus. God acted in mercy towards these descendants of Abraham and delivered them from bondage to be his people of witness on the earth. Those who identified with that story were members of that community. God gave them his Law as instructions on how to live as that special community of his people.

However, they misunderstood the full purpose of God. They used the Law as a barrier separating themselves (as elites) from other people, rather than seeing the Law as a gracious guide to living in relationship with a merciful God and reflecting him to others.

A new community growing out of a new exodus story was brought about by the Spirit rather than the Law. Jesus came as the substance of all the shadows of Old Testament events and rituals. Jesus is the new Moses. He is the Messiah (Israel’s representative). He fulfills the Torah as well as all the promises and prophecies made to old Israel.

There is a new people on the earth. They are born of the Spirit, and he guides them in daily living. God has accepted them based on Jesus’ righteousness in their stead. The same love that caused the Father to send his Son and the Son to sacrifice his life dwells in them. Their ethic is motivated and measured by this kind of love. They have no need of a Law to control them or to identify them.

The evidence of their inclusion in God’s new race is their fidelity to Christ alone and their love for others. Conformity to sectarian norms is not the issue. Whatever other race-markers have been used in the past to identify and categorize people are eliminated in this new race.

Only Two Groups of Humans

In reality, there are only two groups of humans on earth. The first is composed of those chosen to be the instruments of blessing to the other group. The second is the group not yet born of the Spirit, but loved. Daily, many from the second group are becoming members of the first. There is no elitism in either.

The elect are aware they were chosen because of God’s mercy, not their merit. The others are grateful for mercy shown to them through the vessels of mercy. Neither their color, their culture, nor their geography matters. When one fully identifies with the new exodus story by trusting Jesus alone, he or she is included in the new race. They are more than sons of Adam or sons of Abraham in the flesh. They are sons of God and children of the Resurrection.

We stand in need of renewing our minds to this reality. All around we hear the chatter from those who are still searching for some identity markers that will give them status.

How we feel or what others may say doesn’t change reality. We are not just individuals trying to stay right with God so we can obtain his blessings and ultimately make it to his heaven. We are his people on earth now and in heaven. We are his family, community, and nation.

All our decisions should take our new identity into consideration.