The movie highlights the importance of a father's presence in a child's life. 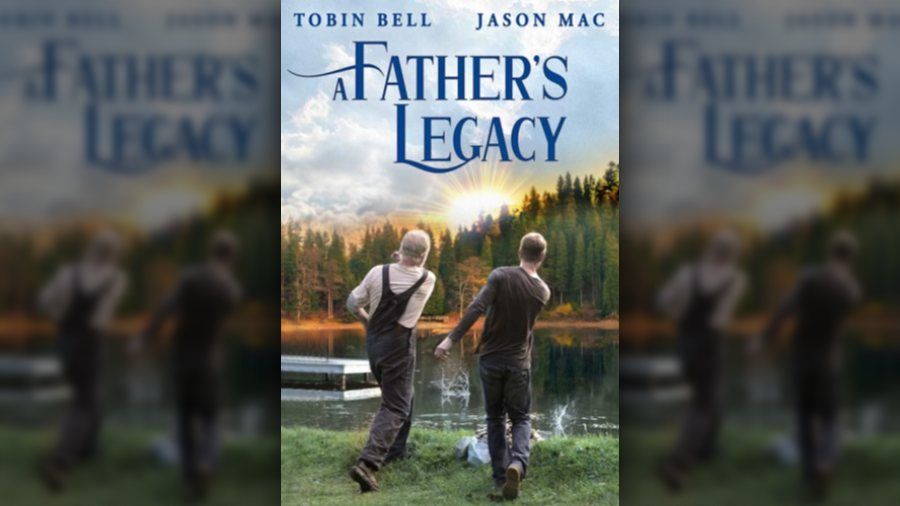 The upcoming film A Father’s Legacy isn’t quite faith-based, although one could call it inspirational. Jason Mac, writer, director and actor, wanted it to be authentic, real. “I told people, ‘Look, I do think there’s faith elements in this story, but we’re living on the fringes.’” A Father’s Legacy is in theaters one night only: June 17 at 7:00 p.m. It will be in over 700 theaters nationwide.

Mac, in his feature film directorial debut, said that authenticity required characters to talk and act like real people do — not what is sometimes portrayed in Christian films. “This isn’t like a Sunday Christian film,” he told The Stream, “where everyone’s on their best behavior, they’ve got their nice clothes on, they’re being real nice and forgiveness is a big topic. This is like a Thursday Christian film where you’re just trying to keep your head above water, or you’re trying to get one foot in front of the next and you’re just kind of trying to survive and do the best you can.”

A Father’s Legacy, filmed on Mac’s family property, follows the story of Nick (Mac) and Billy (Tobin Bell). Nick, in a moment of desperation, commits a crime. As Nick runs from police, he finds Billy’s place, up in the woods, and takes him hostage. As the film progresses, it becomes obvious that Nick’s childhood without a father has hurt him in ways that perhaps even he doesn’t know. The two men, first victim and perpetrator, forge a father-son type of relationship over time and Nick realizes he has a lot to learn from Billy.

The Importance of Fathers and Mentors

Mac’s own father was very much present in his childhood. But he came across a statistic that prompted him to write the script. “Seventy-five percent of long-term incarcerated individuals were in a fatherless household,” he explained. That is an “insanely high” number. Mac chose to highlight how important fathers and father-figures are to children.

He adds that others also came alongside him as mentors, like businessmen. “So, it’s not just that biological fathers are important, but these other men or older mentors. … And as we get older, more often we become those people in younger folks’ lives.”

Mac’s father passed away several years ago. Following his death, Mac began to explore the father-son relationship and wondered, “What is a father to a son and what does a son mean to a father?”

Mac said he made the movie as a love letter to his father. He wants audiences to get that they should let loved ones know how much they mean to them before it’s too late. “[W]hen people get done watching it, I just want them to tell the people that they care about in their lives that they love them. … I just want them to have that sense of feeling like, ‘I do have an impact on those around me and let’s make sure it’s positive and let’s let those people know that they’re important to me.'”

Note to parents: A Father’s Legacy contains language that may be offensive to some (a few times) and two instances of drinking beer at home (treat as PG-13).