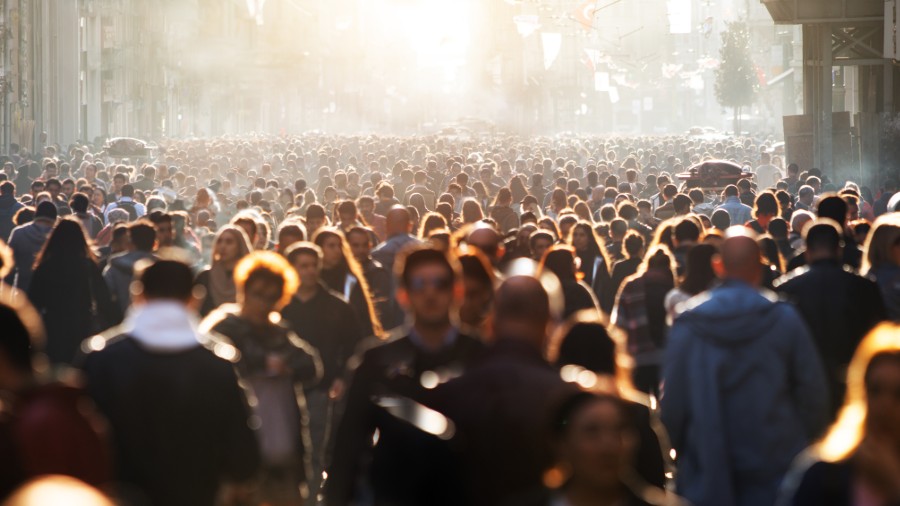 This is a message for Democrats. Not progressives, or socialists, or communist sympathizers, but real, old-school, Democrats. The kind that love the United States of America and only differ from Republicans because their vision of government is as a benevolent entity meant to help our fellow human beings.

Your party is gone.

The party that took over the White House on January 20th is a very different party, and if you don’t get wise to it soon, it will be too late.

The violence of January 6th has led various pundits and politicians to use the word “insurrection.” That word is allowing the Democrat party to usurp power and destroy freedoms at an unprecedented rate. Even if you don’t believe that the election was stolen through massive voter fraud, you have to be able to see the power grab these miscreants are engaged in. They’re not being subtle. It is blatant.

In his inauguration Biden claimed his “whole soul is in … uniting our nation.” Yet nothing that he or his party are doing demonstrates that. What he’s shown is that he wants the Democratic party you believe in gone. He wants it to be a leftist party that controls American politics. What’s the evidence? Here are just three examples, among many.

What’s the point of starting impeachment proceedings for a man who was to be out of office in nine days anyway? Clearly, it is to prevent him from becoming president again.

The House of Representatives’ own website will tell you: “The power of impeachment is limited to removal from office but also provides a means by which a removed officer may be disqualified from holding future office.” So what was the point of starting impeachment proceedings for a man who was to be out of office in nine days anyway? What’s the point of a Senate trial when Trump is already golfing in Florida. Clearly, it is to prevent him from becoming president again.

Second, censorship. Amazon took the social networking service Parler offline by withdrawing the platform’s web hosting services. Google and Apple were also too happy to ban the app from their stores. The excuse was people associated with the January 6th attack on the Capital had been posting on Parler. What a load of rubbish. Even if that were true, you would force the removal of said criminals, not do away with the whole platform.

The purpose of this is to curtail the spread of conservative thought. On January 6th, Twitter held back President Trump’s tweets telling people to stop the violence and go home, thus allowing various MSM outlets to report that Trump had not denounced the violence and therefore encouraged it. A couple of days later, they permanently suspended his account altogether.

And, of course, Facebook has been doing everything it can, for quite some time now, to stifle and block conservative postings. They have special programmed algorithms that suppress conservative thought and promote liberal ideology.

Most recently, Alex Stamos, a former chief security officer at Facebook, told a reporter at CNN that OANN and Newsmax are a problem and the various communication companies should not be bringing them into millions of homes. Similar sentiments were also echoed by CNN reporter Oliver Darcy.

Third, blatant hypocrisy. Every major Republican denounced the violence of January 6th from Trump, Pence, and McConnell to Rush Limbaugh (through the voice of his substitute guest host that day) and Mark Levin. As they always do.

But where were the Democrats and the media when the exact same thing (and worse) happened at Trump’s inauguration? How many of you old school democrats have even heard of #DisruptJ20?

And where were all the Democrats and MSM pundits condemning the BLM and Antifa protest violence? Nowhere. Half a dozen cities suffered destruction and part of Seattle was actually taken over by these thugs. A nineteen-year-old was killed during this occupation. But this was “acceptable” because the radicals were protesting racism.

Protesting a fraudulent election, on the other hand, not good enough. And, that’s if these radicals were actually Trump supporters. Every other Trump rally over the last four years has been peaceful. There is actually evidence surfacing that the people initiating the break in of our nation’s Capital were plants.

Mike Lindell, the CEO of My Pillow has been the target of retaliation for his staunch support of Trump. Kohls, Wayfair, and Bed, Bath and Beyond have stopped carrying his products. That’s unifying, don’t you think? The list and scope of people planning revenge on Trump supporters is long and despicable.

Katie Couric actually said, on Bill Maher’s show, “The question is how are we going to … really … almost deprogram these people who have signed up for the cult of Trump?” The despicableness of this should be self-explanatory. The key word is: “deprogram.”

A Party Taken Over

While there are plenty of cowards, criminals, and charlatans in the Republican party, it is definitely time to step away from the Democrat party. They are locking down and consolidating power. You have a responsibility to America to oppose them. If we — and that includes you — don’t fight back soon, this country, as we’ve known it, is finished.