A Matter of Honor — Killings 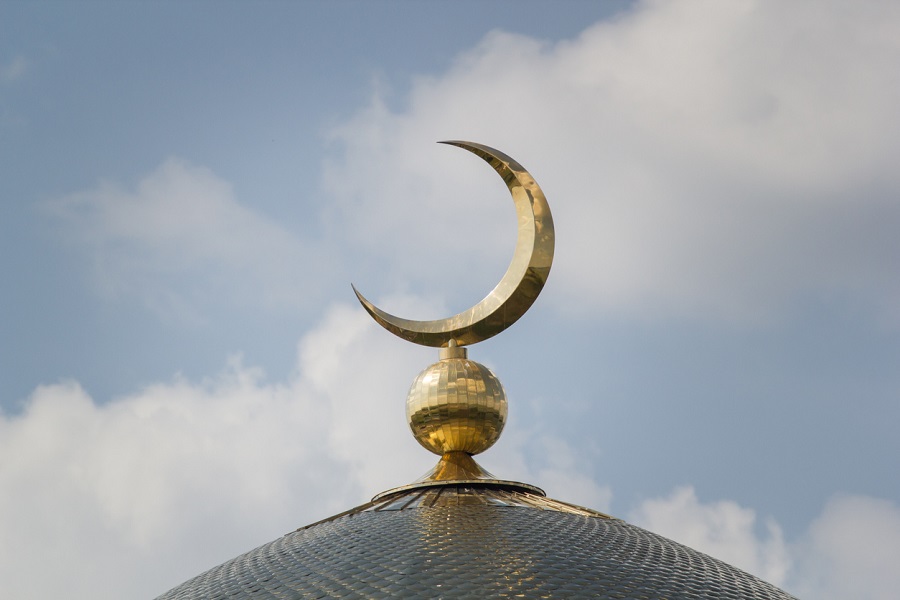 On Valentine’s Day 2022, Pakistan’s legal system acquitted a man for killing his sister. Six years ago Muhammad Waseem admitted he strangled Qandeel Baloch. Why? For posting “shameful pictures on Facebook.” He was convicted of her murder. But in Pakistan there’s a loophole. Islamic law allows for erasing the punishment if the family forgives the crime. That’s what happened here, because the proposal to eliminate that escape clause never actually became law.

Honor Killings Around the World

And this is not an isolated incident. Just last week, in Iran, Sajjad Heydari, beheaded his wife. Then walked around town displaying her head. Why? The 17-year-old woman wanted out of her five-year marriage. At least Iranian officials are prosecuting him, sans loophole. The latest global data on these “honor killings” is from 2000. A U.N. report that year said that there were at least 5,000 such murders yearly. But some researchers say that number is much too low. In fact, that there could be that many in Pakistan alone each year. Honor killings have now spread to Europe, in tandem with its growing Muslim population. (Now 5%, and expected to double that by 2050.) Germany, in particular, has this problem.

The problem is predominantly found in South Asia, the Middle East and North Africa. Ockham’s Razor doesn’t need to be very sharp for us to figure out Islam is involved. But academics will twist into Mobius strips before admitting that. Ditto for international organizations and governments. The U.N. hasn’t updated its research in 22 years. (Now why would that be? Probably 9/11, which didn’t spark persecution of Muslims. On the contrary it led to their weaponization of victimization.) Our own Justice Department actually looked at this issue in 2015. When Barack Hussein Obama was POTUS. It found over two dozen victims of honor killings in the U.S. yearly. Now the topic is memory-holed.

Separating Islam from honor killings is difficult because of empirical data. Not only are most of them done in the part of the world dominated by Muslims. But Islam is the only religion for which there is documented support for the practice. For example, see Pew’s 2013 study on “The World’s Muslims,” specifically the section on “Morality.” Majorities in Pakistan, Bangladesh, Afghanistan, Tajikistan, Iraq, the Palestinian territories and Egypt say honor killings are permissible. Substantial minorities also support them in Morocco, Tunisia, Malaysia, and Uzbekistan. Even in secularized Turkey, 32% of respondents say honor killings can be justified.

How could so many people in the Islamic world hold such views? It can’t just be cultural. Turks are quite different from Pashtuns. Egyptians and Uzbeks share little in common. Malaysians are a world apart from Moroccans. What do they all have in common? Oh, yes. Their religion.

The basis of honor killing is the prohibition on zina’, or “unlawful sexual intercourse.” The Quran, in Sura al-Nur [XXIV]:2, mandates 100 lashes for adulterers. Male or female. But there are hadiths — alleged sayings of Muhammad — that fine-tune Allah’s edict. The founder of Islam decreed that adulterers be lashed THEN stoned to death. But mere fornicators (unmarried perpetrators) are to be lashed, then exiled for a year. So much more merciful.

So how do Muslims get from stoning adulterers to killing a family member for putting her unveiled pictures on Facebook? “An honor killing is defined as the murder of a girl or woman who has allegedly committed an act that has shamed and embarrassed her family. For the family to show its community that it has reasserted control, the woman is killed. Thus, ‘harm to reputation’ is a partial or complete defense to murder. No passage in the Koran discusses honor killings, but Muslim clerics justify them and secular Muslims either do not punish them or pass laws to mitigate punishment for them. With this, Muslims make honor killings a part of Islam.” (Supna Zaidi, “Does Islam Justify Honor Killings?”)

Be Careful What You Wish For

Honor killings do have a basis in that religion. As America’s Muslim population grows, so too will — unfortunately — the number of people who find them an acceptable way of dealing with Westernization of women. By 2050 Islam will surpass Judaism as the second-largest religion here. Pew data also shows that Muslims accept polygamy and reject both abortion and homosexual rights. Western Europeans are already trying to manage, or survive, Muslim-based changes to their civilization. Somehow I don’t think these aspects of Islam are what candidate Joe Biden had in mind when he said “I wish we taught more in our schools about the Islamic faith.”