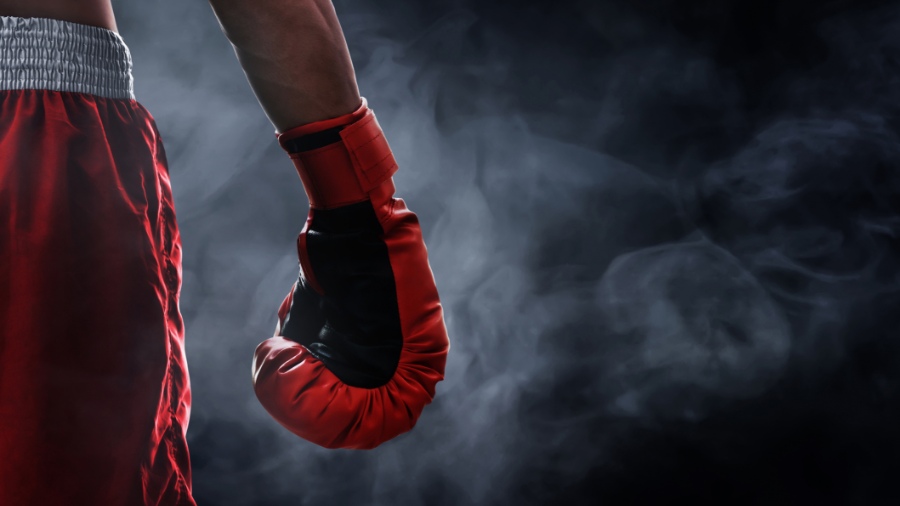 “It’s the most important election in our lifetime!”

How many times have we heard that expression? It’s become a cliché. Except this time it’s probably true. 2020 marks not only the most important election in our lifetimes, but arguably in America’s history.

If the Declaration of Independence establishes America’s founding (and not 1619 as some would have it), then at 244 years-old, as a nation-state, America is getting long in the tooth. According to the historian, Sir John Grubb, we’ve already outlasted most of the world’s great empires, including the Persian (208 years), Grecian (231 years) and Roman (207 years). Our Constitution is by far the world’s oldest and most durable. Yet today, it’s becoming dangerously frayed and threadbare and we would be quite foolish to think it will necessarily endure. As Thomas Jefferson warned: “A people that wants to remain ignorant and free … wants what never has been and never will be.”

With the exception of the time in our history leading to the Civil War (which cost more American lives than all our other wars combined), for the most part Americans have held common goals undergirded by a set of shared values. Values, as Dennis Prager likes to remind us, that are still inscribed on our national currency: Liberty, E Pluribus Unum, In God We Trust. What political differences Americans harbored turned not so much on their values and goals, but how to best achieve them. That’s no longer true.

Today the very concept of liberty is under siege. Our Constitutional rights — freedom of conscience, religion, speech, assembly, and of the press — are each in their own way under duress and from multiple sectors. Under the guise of public-health, Governors and local health officials have imposed a continuing form of soft martial-law with no end in sight. Racism may not be systemic in America, but intolerance increasingly is, where politically incorrect views are routinely censored (“cancelled”) in corporations, on college campuses, and in social media.

E Pluribus Unum, a Latin expression meaning, “Out of Many — One,” risks becoming an anachronism. A recent study found that among 173 surveyed schools, 42 percent offered segregated residences and 72 percent hosted segregated graduation ceremonies. Instead of working toward national unity, Americans are separating along political, tribal, sexual identity and racial lines.

As for “In God We Trust,” fewer Americans make that claim than at any time in our history. As the Atlantic has recently reported:

In the early 1990s, the historical tether between American identity and faith snapped. Religious non-affiliation in the U.S. started to rise — and rise, and rise. By the early 2000s, the share of Americans who said they didn’t associate with any established religion (also known as “nones”) had doubled. By the 2010s, this grab bag of atheists, agnostics, and spiritual dabblers had tripled in size.

Forty years ago, University of Chicago Professor Allan Bloom observed in his book, The Closing of the American Mind: “There is one thing a Professor can be absolutely certain of: almost every student entering the university believes, or says he believes, that truth is relative.” Since then at least two generations of young Americans have come through an even more compromised and politicized public-school system. It is any surprise, then, that today’s citizens are the least historically literate of any generation preceding it, or that the unfounded promise of a Marxist utopia is finding fertile ground among increasing numbers of young Americans?

This is greatly concerning. Rod Dreher in his recent book, Live Not by Lies, cites Americans from formerly Communist countries in eastern Europe who are sounding the alarm about what they see as an encroaching spirit of totalitarianism. We dare not ignore such warnings.

The disunion today is over things more fundamental: What kind of nation should America be? What are our collective values? Does objective truth even matter?

In 1858 (citing the words of Jesus in the gospel of Mark), Abraham Lincoln warned that “a house divided cannot stand.” Within three years of uttering those words the Civil War erupted, a spasm of violence we have yet to fully recover from. However, Americans today are confronting a different, but no less corrosive, division than what confronted Antebellum America.

Get Informed and Get Engaged

The disunion today is over things more fundamental: What kind of nation should America be? What are our collective values? Does objective truth even matter?

On the one side are those contending that our history is a lie, that free-enterprise economics is fundamentally flawed, and that empirical truth must succumb to myriad forms of identity politics. On the other side are those wanting to preserve the values still inscribed on our coins. Which side prevails, only God knows. But many feel, and I am one of these, that this year’s Election marks a kind of existential referendum on our future. Some are making this year’s election about personality. That’s a mistake. Because long after the particular Personalities are gone, their policies will exert themselves and with asymmetrical force.

As those responsible for the society we are continually creating, what is our role in this fateful hour? It is to get informed and get engaged! That means educating oneself on the positions and platforms of the various candidates and measures and to make informed decisions at the ballot box. We must vote, and vote as if our children’s future depends on it, because it does.

Mark is the Founder and President of Protect our Kids, which serves to educate parents of children in the public-school system about Comprehensive Sexuality Education and identity politics-based curriculums in the public schools. Prior to founding POK, Mark served as corporate counsel and in executive positions at several large technology companies before going into private practice as a patent litigator. He holds a B.S. in Electrical Engineering from California Polytechnic University and a J.D. from Trinity Law School. A native Californian, Mark is married with two grown, homeschooled children.