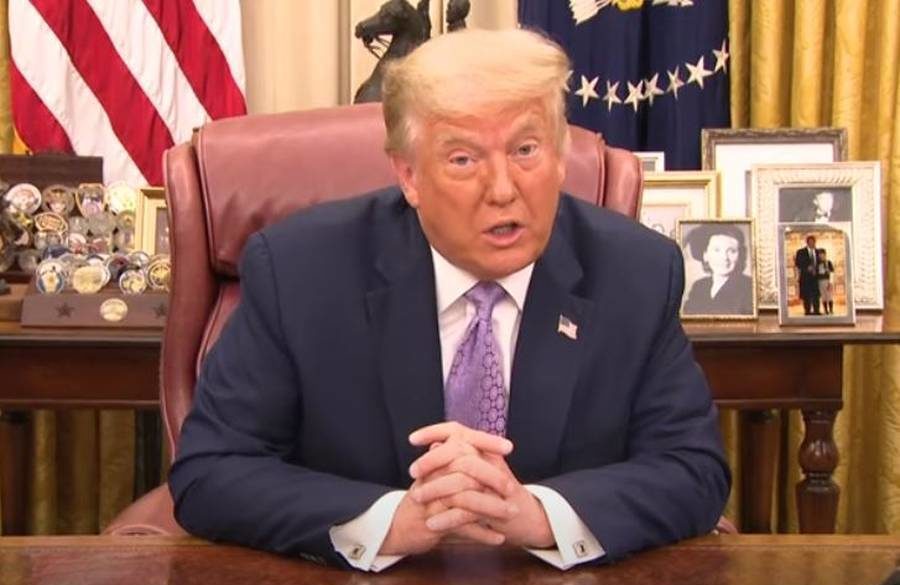 “Blessed are the peacemakers, for they will be called children of God.” (Matthew 5:9)

After nearly half a century, Israel and the United Arab Emirates will be establishing full diplomatic relations. President Trump announced the “historic peace agreement” Thursday morning at the White House. “This is a truly historic moment. Not since the Israeli-Jordan peace treaty more than 25 years ago has so much progress toward peace been made toward peace in the Middle East.”

Trump added that “the problems of the Middle East can only be solved when people of all faiths come together to fight Islamic extremism and pursue economic opportunity.”

He also tweeted out a joint statement from himself, Israeli Prime Minister Benjamin Netanyahu and UAE Crown Prince Sheikh Mohammed bin Zayed Al Nahyan. In the statement, the leaders announced that “Israel will suspend declaring sovereignty over areas outlined in the President’s Vision for Peace and focus its efforts now on expanding ties with other countries in the Arab and Muslim world.”  Trump’s “Vision for Peace” is his comprehensive Middle East peace plan. Israel’s halting the annexation of land sought by Palestinians for their future state is a step toward that comprehensive peace.

Joint Statement of the United States, the State of Israel, and the United Arab Emirates pic.twitter.com/oVyjLxf0jd

Secretary of State Mike Pompeo said in a statement, “This is a remarkable achievement for two of the world’s most forward leaning, technologically advanced states; and reflects their shared regional vision of an economically integrated region.” Pompeo said he hopes “this brave step will be the first in a series of agreements that ends 72 years of hostilities in the region,” and holds “the promise of a better day for the entire region.”

UAE joins Egypt and Jordan as the only Arab nations to maintain full diplomatic relations with the Jewish state.

Today’s historic agreement will be known as the “Abraham Accord.”

“In your seed all the nations of the earth shall be blessed, because you have obeyed My voice.” (Genesis 22:18)