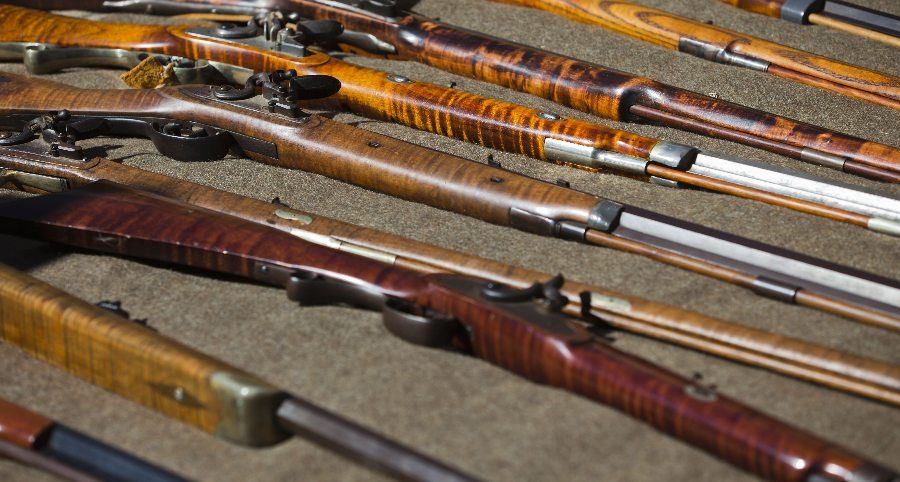 Gun rights are the linchpin protecting citizens from the loss of all rights. Now, President Joe Biden and Speaker Nancy Pelosi are advancing a gun grab.

Modern history provides troubling proof that loss of liberty is preceded by the disarmament of citizens. This week, the most obvious example is right before our eyes as we watch the Cuban people pleading for freedom.

Fidel Castro took control of Cuba in 1959 and immediately called for removing all guns from citizens. His new communist regime sent agents door to door to coerce citizens into turning over their firearms. If you think it could not happen here, recall the confiscation of thousands of home-defense firearms during the aftermath of Hurricane Katrina. Local and “imported” law enforcement officers from outside states went door to door to take firearms from U.S. citizens at a time when the citizens needed them most.

Totalitarianism and gun confiscation are always intertwined. An excellent article by author Jose Nino called “A Brief History of Repressive Regimes and Their Gun Laws” provides important research regarding this pattern.

The day of reckoning came when Venezuela banned the sale of firearms and ammo in 2012, under the guise of fighting crime. Despite the gun ban in place, crime rates continue to skyrocket.

Now Venezuelans have no way of defending themselves against a government that is free to muzzle their speech, expropriate their wealth, debase their currency, and starve them to death. And if that weren’t enough, the average Venezuelan must contend with the constant threat of common criminals and colectivos, Venezuela’s infamous pro-government paramilitary units.

After the communist revolution brought Lenin into power in 1918, the Soviets immediately enacted strict gun control laws, which excluded Communist Party elites. We see this mentality even in the United States, as celebrities and politicians insist that regular folks do not need to protect themselves, even as the elites have guns and security personnel.

Eastern European countries quickly succumbed to communist practices and implemented gun control in the mid-1900s. East Germany needed more than a wall to imprison the people and strip away freedom. They needed them to be disarmed.

Democrats have a sordid history of gun control, despite their attempts to rewrite that history.

Long before Joe Biden told CNN’s Anderson Cooper he was coming for our guns, the Democrats were using gun control to restrict freedom and concentrate Democrat power.

Long before Vice President Harris proudly proclaimed she was for “mandatory gun buy-backs” (or “gun confiscation” for those who are not adept at reading between Leftist lines) the Democrats were in the business of confiscation.

Long before this Administration nominated an Attorney General and an ATF Director who openly oppose the Second Amendment, the Southern Democratic Party used the Ku Klux Klan to take guns away from Black Americans.

Sadly, American history displays horrific offenses against the rights of individuals to defend themselves. In a well-researched article, “The Racist Origins of American’s Gun Control Laws” author Thomas R. Eddlem points out that subjugation and control are the purposes of the laws:

The rules against owning guns were aimed not just at those nominally deemed “slaves” in America; they were aimed at all subjected peoples. The text of Virginia’s first slave code applied the same restriction to “free” blacks and indentured servants (mostly Irish Catholics and Scotch Presbyterians, but also criminals). Nearly all other Southern slave-holding states copied Virginia’s lead, passing laws banning the ownership of guns for both slave and free African-Americans. These laws stayed in effect and were updated after independence from Britain.

Georgia’s 1833 slave code required that “the free persons of color, so detected in owning, using or carrying firearms, shall receive on his bare back, thirty-nine lashes.” Alabama’s 1833 slave code was nearly identical, with exactly the same punishment. North Carolina’s 1855 slave code simply stated: “No slave shall go armed with gun, sword, club or other weapons, or shall keep any such weapon.” The state omitted the mention of free blacks, largely because North Carolina had so few free African-Americans.

Even now, many states have Red Flag laws, implemented by both Republicans and Democrats, which allow gun confiscation even if an individual has not committed or even threatened to commit a crime. A complaint from a third party without any evidence can lead to a court proceeding that can quickly eliminate a person’s Second Amendment rights and bring other actions that could include loss of custody of their children.

President James Madison famously warned Americans that disarming the people is “the best and most effective way to enslave them.”

Modern history proves that he was prophetic.

Ken Blackwell is a member of the American Constitutional Rights Union Policy Board and a Board Member of the National Rifle Association.

Lori Roman is the president of the American Constitutional Rights Union.