A Call for Good Leadership 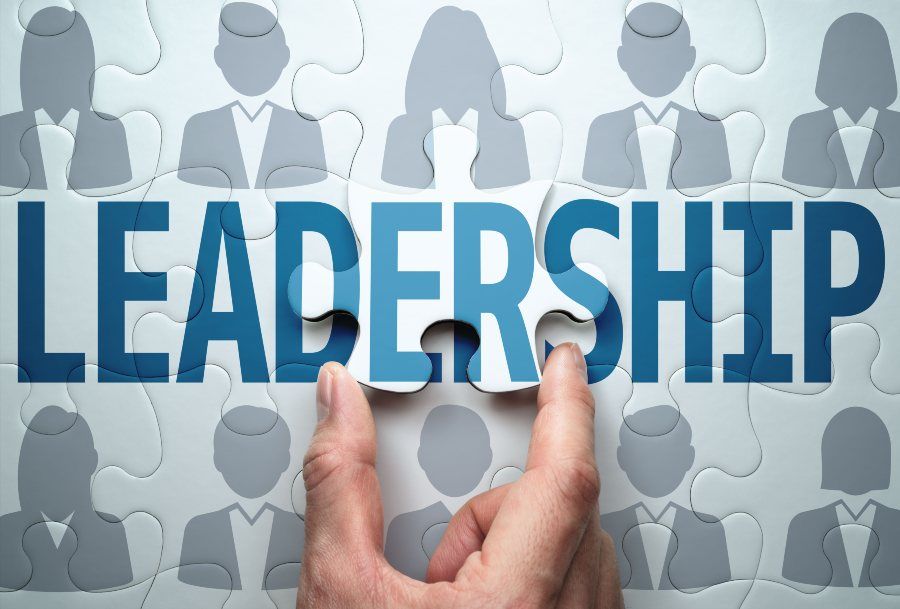 We desperately need a new generation of leaders to chart our nation’s course. We can no longer afford to be passive, nor can we continue to accept deception as the norm. We’re watching our country becoming more divided than ever, due to nefarious efforts to pit us against one another. Our Pledge of Allegiance says that we are committed to be “one nation, under God,” and “indivisible” — and we cannot abandon the values that bind us together. Our unity is not derived from our appearance, or our accent, or our economic status. Our nation has flourished and has overcome many weaknesses through our Judeo-Christian worldview.

For far too long, we’ve determined our public leaders and influencers based on their talent — athletic ability, or business acuity, or physical prowess. But leadership is not about positions, titles, offices, talents, or profits. Leadership begins with a person’s character. America needs a heart change, and that requires people with unwavering, godly character to lead in every part of our culture.

An Attack on Truth

We are walking through a season of unprecedented deception. Our most venerated institutions have been affected; places that we thought were bastions of truth and truthfulness. In fact, truth has been derided and mocked in a very broad way, and it’s no longer held up as something to strive for. When the truth comes to light and a lie is exposed, the byproducts are no longer public admission or a correction of conduct. Instead, it seems the typical response is a bolder lie or a more aggressive attack on the truth.

We need people who know the truth and will defend it with determination in whatever space they occupy, and this includes standing our ground for the unborn. These children need our voice, yet almost 3,000 are being sacrificed each day for no higher purpose than convenience. We’ve become so accustomed and tolerant to abortion that we have chosen to overlook it, rather than to overcome it. We see evidence of this when our citizens continue to support politicians and political parties who brazenly advocate for the heinous ability to terminate innocent lives. It’s unthinkable!

We Need Leaders to Protect the Integrity of Our Borders

We also need leaders with an innate desire to protect our country, and that includes the integrity of our borders. Any nation that chooses to have unsecured borders is simultaneously making the choice to forfeit the safety, rights, and freedoms of its citizens. Each day that our borders remain open (and they are open), Americans across the nation become more vulnerable. As many as two million individuals were allowed to subvert our legal system and flood into our nation last year and that was just the number reported to us — it’s likely much higher.

There’s another slippery slope leaders need to address: the amount of government money being directed towards healthcare. It seems that many would prefer healthcare to be allotted to everyone under cost, or even free. But if healthcare is predominantly supported by government money with little accountability, there is tremendous temptation for the leaders of organizations to manipulate the truth in order to profit from the money. The quality of our healthcare will continue to deteriorate if we relinquish control to the government.

Every January we spend a day honoring Dr. Martin Luther King Jr., who advocated for individuals to be judged by the content of their character. We cannot relinquish that God-inspired vision. Our nation was founded on Judeo-Christian principles that have yielded freedom and abundance to us. We act like that’s normal, but most of the world does not enjoy the freedoms and liberties that we do. Though America has not always measured up perfectly, the Christian standards in our laws make things like equality something we continue to strive for. Those values in our laws come from the Word of God, not from the hearts of men or women, and the further we step away from biblical principles in our public institutions, the further we will be from equality.

It seems that we’ve been waiting for someone else to rise in our generation to be the strong person, with the character it will take to lead us through, but it’s our responsibility. The assignment belongs to you and me. It’s not a time to be discouraged or frightened, but to become determined to do difficult things. We are the difference-makers our nation needs.

After all, leading well is not about being a celebrity or an elected official. It’s about being a person of your word; a person who others come to when they need honest advice; a trustworthy person who behaves the same way at home, at church, at work, and with friends. Our nation needs people of integrity who love God and follow Him, even when there is a cost to do so. As we embrace strengthening our individual character and finding our voice, I believe the leadership gap will close, changing the course of our nation.

Allen Jackson is senior pastor of World Outreach Church, a congregation of 15,000, and founder of Allen Jackson Ministries, which broadcasts his biblical messages across the world on TV, radio, and the internet. He is the author of God Bless America Again and Intentional Faith.

Can the Portland Protests Actually Bring Change? The Answer From Their Own Graffiti