Some historical perspective on how President Trump can approach the issue of Antifa. 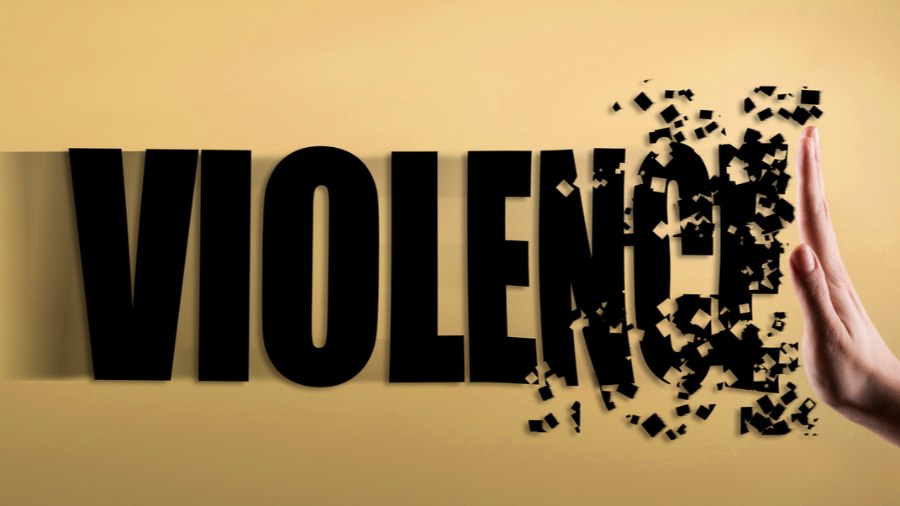 I am a historian and a conservative. That means I look to the past for present guidance. The ongoing riots in many American cities have precedents. Ones from our recent history are most obvious —  The “Rodney King” demonstrations of 1992; Detroit in 1967 and Watts two years earlier. Those killed 63, 43 and 34 people, respectively. Thousands were arrested in each case. The worst public disturbances took place in the 19th century, however. Hundreds were killed. The 1863 Civil War draft riots in New York, for example. There were also deadly riots in New Orleans and Memphis during Reconstruction. While the May, 2020, property destruction is bad, the death toll is — so far, thank God — very small.

Historians always have recourse to the French Revolution. Before the head-chopping Radical phase, the French warmed up in spring 1789 with the Réveillon riots. Property was destroyed and as many as 100 killed. Of course, the Reign of Terror which followed killed in the tens of thousands. Again, looting shoe stores and defacing CNN headquarters is bad. But no one is setting up guillotines.  Yet.

How about jacqueries?  Those  were medieval insurrections led by peasants. The term originated in France. It’s probably best known in the English-speaking world from Shakespeare’s Jack Cade. He led a failed rebellion in Henry VI Part 2. Cade is famous for suggesting “the first thing we do, let’s kill all the lawyers.” But Minneapolis was set ablaze by sons and daughters of economic privilege (albeit moral and intellectual poverty). Not disaffected serfs.

Perhaps the best historical analogy for what’s going on now took place 1488 years ago — the Nika Riots in Constantinople, the capital of the Eastern Roman Christian (Byzantine) Empire.

The main perps in these conflicts were two urban factions, the Blues and the Greens. On the surface they were mainly fans of different chariot racing teams. But the differences went much deeper than that. They fought each other, and the government — over the nature of Christ; tax policy and even over who should be emperor. They were as much politicized hooligans as Antifa. And like Antifa, some Blues and Greens crossed the line into terrorism and insurrection.

The proximate cause for the Nika Riots was the arrest for murder of two men, one Blue and one Green. The Emperor Justinian, fighting a war with the Sassanians of Persia and not needing the domestic distraction, reduced the sentence to life imprisonment. But even that did not placate the mobs. They piled on political demands. Justinian had tried to reform the Empire’s corrupt civil service. Blues and Greens, supported behind the scenes by shady Senators, wanted the old system back. Justinian’s draining of the swamp “made it impossible to use obscure laws and jurisprudence to avoid unfavorable verdicts.” Also, both the Emperor and his (in)famous wife Theodora were from the lower classes. This gave their enemies even more reason to hate them.

A combined Blue and Green crowd at the Hippodrome — the chariot race track — erupted  into joint violence on January 13, 532 AD.  Some converged on the palace next door, while others roamed throughout Constantinople, setting fires. The church of Hagia Sophia was severely damaged (although later rebuilt). Political opponents, Senatorial and otherwise, threw their support behind the mob and tried to leverage it into removing the Emperor. They even crowned a new one at the Hippodrome.

Justinian, his courage stiffened by his wife, deployed carrots and sticks. He sent the eunuch General Narses with a bag of gold to the Blues in the Hippodrome. Doling it out, he reminded them that the Emperor supported them. The Blues then abandoned the rebellion. Another famous Byzantine General, Belisarius, then led Imperial troops against the Greens and even some recalcitrant Blues. When the smoke cleared, 30,000 Byzantines were dead. Justinian executed the attempted usurper and exiled the Senators who had supported the riots.

How does this resemble what’s going on here today? First, the proximate cause for the current unrest was a murder. Second, this event was then leveraged by opponents of the extant government into a cause célèbre, in an attempt to delegitimize the ruler. Third, said ruler is unpopular in some quarters for several reasons. He is not from the traditional ruling class. He’s attempting to change the crooked ways followed by many in the government. And he’s ordered investigations into a system in which those with power put themselves above the laws which the rest of us must follow.  Lastly, a major Christian church has been torched in the capital.

Can the American President learn anything from the Byzantine Emperor in terms of dealing with riots devolving into rebellion?

Yes, in many ways Trump is Justinian and the Blues are Antifa. Many in the Democrat Party are the Senators — or, in Joe Biden’s case, former Senator — overtly or covertly supporting them.

Can the American President learn anything from the Byzantine Emperor in terms of dealing with riots devolving into rebellion? The latter divided the opposition, bought some of them off, used force and delegitimized his political enemies. Trump needs to make clear that he decries the grave injustice done to George Floyd, while simultaneously condemning Antifa-led violence. That he is already doing. Gold may be necessary, too. That is, the federal government may need to promise federal funds to rebuild destroyed businesses in riot-torn cities.

Trump cannot exile politicians who are trying to use this crisis to bring him down. But he can shame them by pointing out they’ve become useful idiots for a domestic terrorist group.

Finally, the President has already said he’s willing to deploy the military if it’s needed to stop further urban violence. The streets of American cities do not need to run red with blood, as did Constantinople’s. But the nascent insurgencies must be stopped in their tracks. So perhaps President Trump should not “get medieval” on Antifa. He should get Byzantine.