A Big Gray Swan is Coming Home to Roost 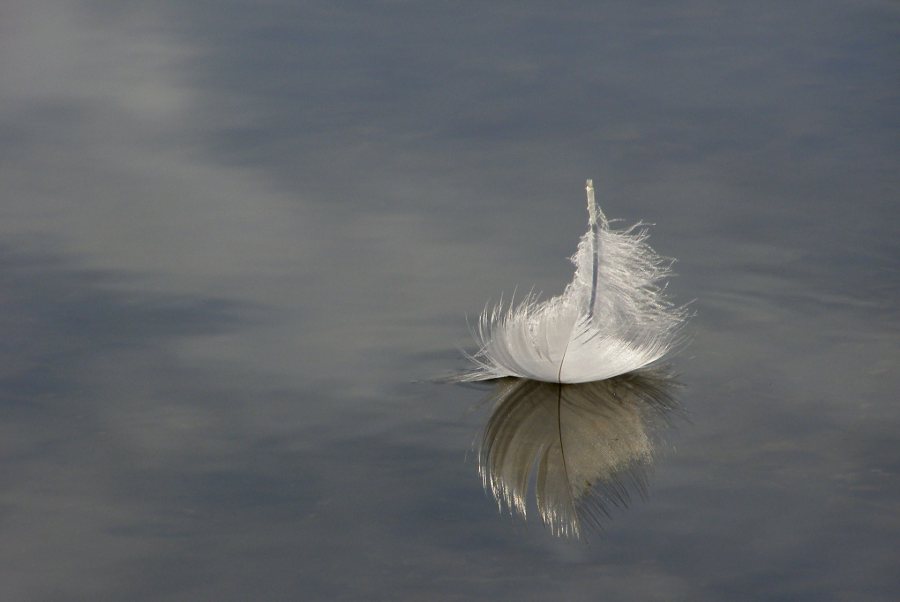 We like to play Monopoly at our house. Several years ago, we did an experiment and changed the rules, allowing unlimited zero-interest borrowing from the bank.

Property prices got crazy, rents inflated, and soon we had a spreadsheet and calculator to track all the debits and credits. The suspension of the classic rules was fun until my son, John, no longer wanted to go along with the fiat money scheme, having lost confidence that his brother would have the ability to ever pay him back.

Fiat money only works as long as people have confidence in it.

History is replete with nations who destroyed the “good faith and credit” of their own currency — the 100 trillion Zimbabwe dollar bill framed on my office wall serves as my daily reminder.

With another 2 trillion dollar stimulus about to be added to our national debt (currently approaching 27 trillion dollars), the U.S. is accelerating the risk of destruction of the U.S. dollar. This is a risk I call a potential gray swan event.

Nassim Nicholas Taleb coined the term ‘black swan’ in his book, The Black Swan, as an extremely unpredictable event that is beyond what is normally expected of a situation and that has potentially severe consequences. In contrast to that, a gray swan is a potentially very significant event that is predictable, is considered unlikely to happen, but is still possible.

In the simplest of terms, a gray swan is an obvious danger that we tend to ignore. The coronavirus causing a global pandemic is a prime example.

Out of all the economic gray swans facing our country, the practice of Modern Monetary Theory (MMT) is of heightened concern for me as an investor and U.S. citizen. Whether you approve of it or not, it is happening, not only in the United States, but also in just about every developed nation that prints its own currency.

If and when the MMT gray swan comes home to roost,
someone will have to pay for it.

I could not more strongly disagree.

We cannot stop the practice of government overspending and of ever-increasing deficits other than by our votes for elected officials. Even then, both parties have been responsible for reckless spending for years and years and are now consciously or unconsciously embracing the idea that we can provide enough liquidity to keep the whole world afloat.

Someone Will Have to Pay For It

Senator Rand Paul agrees with me. He condemned the latest COVID bill as a living example of the Left’s en vogue Modern Monetary Theory. He also scolded conservatives who mock belief in what Paul calls ‘quackery,’ but then he watched as “our Republican representatives voted for it in practice.” See his speech here.

If and when the MMT gray swan comes home to roost, someone will have to pay for it. We can expect much higher taxes, or the government will attempt to inflate their way out of it and punish those of us who practice prudence by saving. They may even attempt to print 100 trillion dollar bills similar to the Zimbabwean fiasco.

It will be painful to admit that this theory has been tried before and was found lacking; yet, we watched it happen in plain sight.

Regardless, be watchful. Be prepared. Be prudent. This gray swan is troubling and dangerous. It should concern us all.

Chuck Bentley is the CEO of Crown Financial Ministries — an organization that helps people improve their finances and promotes stewardship values all over the world. Chuck is the author of 7 Grays Swans.