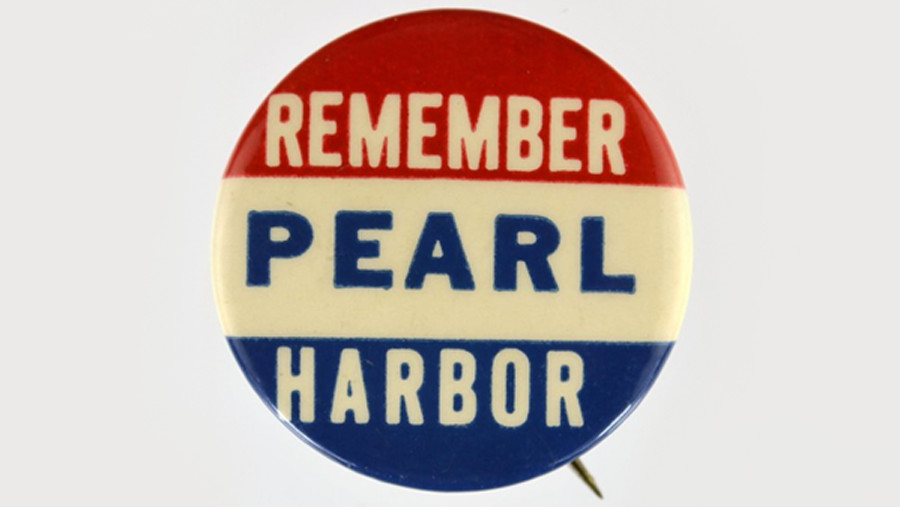 By Amelia Hamilton Published on December 7, 2015 •

Today, we commemorate the 74th anniversary of the surprise attack by the Imperial Japanese Navy on the US Naval Station at Pearl Harbor. 353 planes came in two waves, damaging 8 battleships and sinking two. In the attack, 2,403 Americans were killed and an additional 1,178 wounded. The next day, the United States entered World War Two.

Here are five tweets and one video that help us to remember.

Trump, Macron Give Thanks for Sacrifice, Bravery on 75th D-Day Commemoration

The Parable of the SS Dorchester