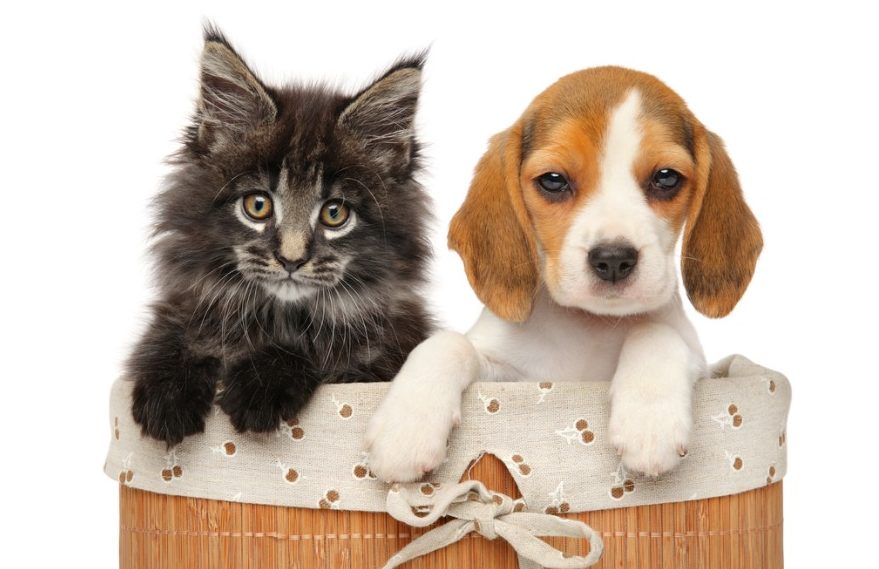 As 2020 dawns, many of us are tempted to fear for our nation’s future. Our politics are bitter. We have the highest rate of children living with single parents. We fear violence in our schools, shopping malls and places of business. Our entertainment is filled with immoral sex, graphically displayed. And in the face of it all, many churches have grown tepid, trading commitment to the Scriptures for popular approval.

In this context, here are five cultural changes I pray for in 2020.

1. That We Would Spend Our Time More Purposefully.

After my family’s last visit to Monticello, the home of Thomas Jefferson, I found myself wondering: how could one man have done so much? In a world without cars, computers, or cell phones, how could one man innovate farming techniques, dabble in architecture and science, speak five languages fluently, establish a university, write more than 18,000 letters, and serve as diplomat, Vice President, Secretary of State, and President?

Perhaps it was precisely the absence of modern “tools” like cars, computers, and cell phones that created the space conducive to such a productive life. Technologies that present great opportunities for progress also tempt us to countless hours of mindless distraction and numbing “entertainment.” For the average person, technology seems to make learning and achievement both more accessible and (in the absence of conscientious discipline) less likely.

2. That We Would Stop Equating Disagreement With “Hatred.”

It’s beyond ironic that a culture that pays such lip service to “diversity” has such little tolerance for the most meaningful diversity of all —diversity of thought. This intolerance is most evident today in the common efforts to bully people of faith into participating in same-sex wedding ceremonies or pretending that being male or female is a mere social construct.

Christians who behave with complete civility, respect, and even love are labeled “intolerant” and “hateful” because they do not personally celebrate and approve the new sexual “norms.” Meanwhile, those applying the labels want to see peaceful dissenters prosecuted and stripped of their livelihoods.

If I truly appreciate diversity — and religious freedom — I don’t need to force others to violate their convictions in order to serve mine. I can even be friends with those who believe differently.

3. That Parents Would Fight the Good Fight.

Parenting is hard, exhausting, and often frustrating work. And even the best parenting is no guarantee that our kids will turn out the way we want. It’s no wonder so many parents settle for just keeping their kids out of the worst kinds of trouble.

What if more parents decided to dig deeper — to settle for nothing less than being fully engaged in the work of nurturing the little souls entrusted to them? What if moms and dads coupled the “time out” with a discussion about the selfish desires that led to the tantrum? What if instead of turning off the annoying music, they talked to their teens about what the lyrics mean?

I’ll tell you what could happen. We could not only build deeper relationships with our kids; we could impart to them a wisdom that can change the world.

4. That People Would Believe What is True — Not Just What Appeals to Us.

We are a nation of powerful consumers. We are accustomed to a society that caters to our every whim. We want cars that drive themselves and pots that roast a chicken in 30 minutes. It’s no wonder we tend to think that we can order up life according to our own preferences.

But when it comes to the ultimate facts of life — whether God exists and what kind of God he is — our preferences don’t matter a bit. I have often heard people say things like, “I could never believe in a God who lets children go hungry.” This exposes a childish determination to believe only what is pleasing, without regard for what is true.

5. That We Would Admit That God’s Ways are Best.

Contrary to popular belief, modern life does come with an “instruction book.” It consists of the Scriptures in which our Creator has revealed to us his character and told us how we should live. He even revealed his loving answer to our inability to live that way consistently.

Those who study and heed his words live with abiding peace and joy. They, more than anyone else, leave legacies of love, courage, and hope for our broken world.