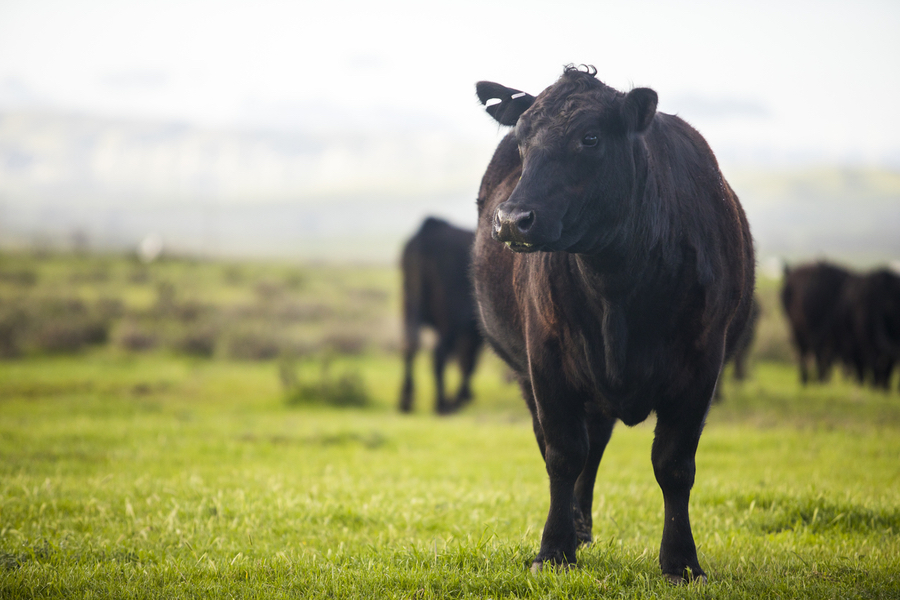 If you haven’t heard of it yet, brace yourself. Years of dietary crusade lie ahead of us.

Popular media have brainwashed the masses about the benefits of a meatless diet for decades. They’ve focused largely on benefits to our health.

Now they say a meatless diet will save the planet from climate change.

Really? And what kind of climate does the planet need saving from?

A warmer one, that’s what kind. Because warm is bad. Cold is good. (Never mind that cold snaps kill 10 times as many people per day as heat waves. Or that cold kills more crops than heat, causing more hunger.)

We’ve heard it all. The Brazilian cattle industry is bad for the planet because it releases harmful gases that cause global warming. A meat-based diet has a bigger carbon footprint than a vegan diet — which can also save you from dreadful diseases!

We must first understand the challenges our planet faces. Just how grave is the situation? And what will meatless diets do to salvage it?

The basic idea behind the meatless diet is that it will reduce carbon dioxide emissions. That’s important — so the story goes — because, uncurtailed, those emissions will cause catastrophic global warming.

But that idea hinges on a single, definitive assumption: that carbon dioxide determines temperature. It’s the global climate control knob, so to speak. If that’s not true, then all the meatless, planet-saving, super-diet propaganda is nothing more than fancy folklore.

Recent scientific evidences suggest that is indeed the case.

Between 1970 and 1999, global average temperature increased fairly rapidly. The increase coincided with a steep increase in carbon dioxide emissions. Despite the complexity of our climate system, some scientists believed this correlation proved man-made global warming.

But then that warming also coincided with a steep increase in the number of websites. Moral of the story? Correlation doesn’t prove causation.

But the claim got major media coverage in the early 2000s. So man-made global warming became a foremost subject of academic, and eventually political, significance.

So, did those scientists have good reason to believe in dangerous man-made global warming? In an ideal world, their case would have been rejected for one major reason.

The warming occurred largely from 1970 to 1999. But the three prior decades, 1940 to 1969, saw significant cooling. The cooling was dramatic enough that many scientists believed we were headed into a mini Ice Age.

But here is the big surprise. Carbon dioxide emissions rose rapidly from 1940 to 1969, just as they did from 1970 to 1999. In the first thirty years, the planet cooled; in the second, it warmed.

Technically, this makes the hypothesis that carbon dioxide emissions drove the warming in the latter period dubious at best.

To make matters worse, despite the alarmists’ confident predictions, global temperature failed to increase rapidly over the next 19 years. Yet carbon dioxide emissions continued to soar, faster even than in previous decades.

So in the past 100 years, we have had two periods when the global temperature failed to increase despite skyrocketing carbon dioxide emissions.

It’s No Mistake to Enjoy Your Steak

If you think eating a meatless diet can save the planet, then you have been misled. Carbon dioxide emissions are not the only factor that determines global temperature. They are not even a significant factor.

Moreover, the computer climate models that were used to propagate the false theories of climate catastrophe have been proven to be wrong. They predict nearly twice the warming actually observed. And since we can’t rule out natural causes for some or even all of the observed warming, their error might be even larger.

Almost all the climate scares in our news media today are based on these false forecasts by erroneous models. Yet even staunch climate alarmists like Michael Mann admit the errors.

So next time you order a steak or cook that chicken, know that you are causing no harm to the planet or the climate.