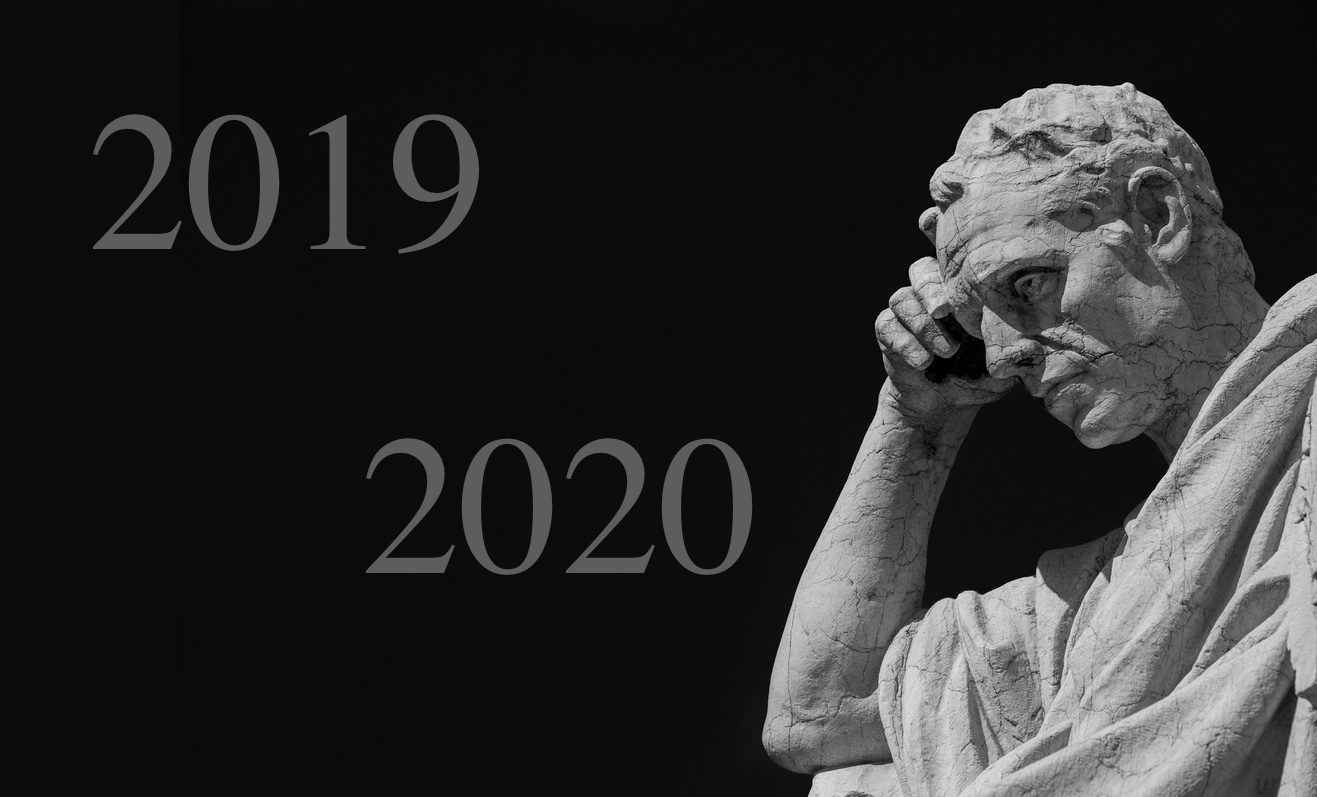 Adam Schiff and his democratic colleagues are going for a twofer! All their powers of persuasion in 2019 sought to convince the American public that Donald J. Trump’s election was a fraud. Now, they wish to place an aura of deception and cheating over the president’s 2020 re-election bid.

Schiff stood before the Senate on January 22 and proclaimed, “The president’s misconduct cannot be decided at the ballot box, for we cannot be assured that the vote will be fairly won.”

He must believe the power to remove our duly elected president should be in his hands, rather than those of American voters. But this is just more of the same, continued from last year.

The Prince of Probes

2019 dawned with continuing daily “bombshell” news reports pushing the false narrative that President Donald J. Trump had colluded with the Russians in stealing the 2016 election.

The Left was counting on a damning the Mueller Report to kneecap the president and set up an unchallenged path to impeachment. The 2016 election would at last be nullified. Dems could keep the smear going all through the 2020 election process and beyond. They would take down Trump’s whole family, ending any danger of a political dynasty.

It didn’t happen, though. When Mueller finally testified before Congress it was a dud. Geraldo Rivera’s famous 1986 televised opening of Al Capone’s secret vault in the old Lexington Hotel (finding nuttin’) was less embarrassing.

Mueller came across as distant, terse, cautious, even scattered. The partisan probe produced not one single American, including the president, who had colluded with Vladimir Putin to steal the 2016 election.

FBI FISA fizzled at the finish from a flaw at the first!

On December 9, Michael E. Horowitz, Department of Justice Inspector General, released his “Review of Four FISA Applications and Other Aspects of the FBI’s Crossfire Hurricane Investigation.” This was the denouement of yet another attempted smear — this time even co-opting the FBI on its behalf.

So the FBI had misled the court. Presiding FISA Judge Rosemary Collyer responded to that, saying the IG report had found “troubling instances in which the FBI personnel provided information” to the court “which was unsupported or contradicted by information in their possession.”

Meanwhile, the question was, How could Adam Schiff stay in office following the Mueller debacle? Answer: Ukraine! Impeachment!

On the morning of December 18th, however, constitutional law scholar Jonathan Turley appeared on the “CBS This Morning” and declared, “The problem I have is that … you could impeach every living president on this type of allegations.”

Turley said that he was most troubled by the charge of obstruction of Congress. It was “arguably the shortest investigation of any presidential impeachment.” Well, smears are usually rushed, aren’t they?

Finally, on Wednesday night, December 18, President Donald J. Trump became the third U.S. president to be impeached, and without any discernable crime among the charges.

One Democrat siding with the party line that Trump had abused his power was Debbie Mucarsel-Powell, (D-Fla). Her husband has reportedly taken $700,000 from Igor Kolomoisky, a Ukrainian oligarch. Sitting on the House Judiciary Committee, she worked on both articles to impeach the president. Double standards?

Speaker Pelosi gaveled the impeachment into law. Democrats were starting to celebrate. Her grimace stopped it cold. It got so cold in the House; I saw a room full of politicians with their hands in their own pockets.

They will never forgive us!

All this effort to delegitimize Donald J. Trump as our nation’s 45th president by our political elite and media establishment is their belief that “We the people” have done something horrible. They cannot accept the fact that we voted this president into office. For that, they will never forgive us!

Ron F. Hale has served as pastor, denominational leader, and religion writer. He serves on the SBC Executive Committee in Nashville and as interim pastor in his hometown of Jackson, Tennessee.