19 Points of Racial Unity That Lead to Solutions 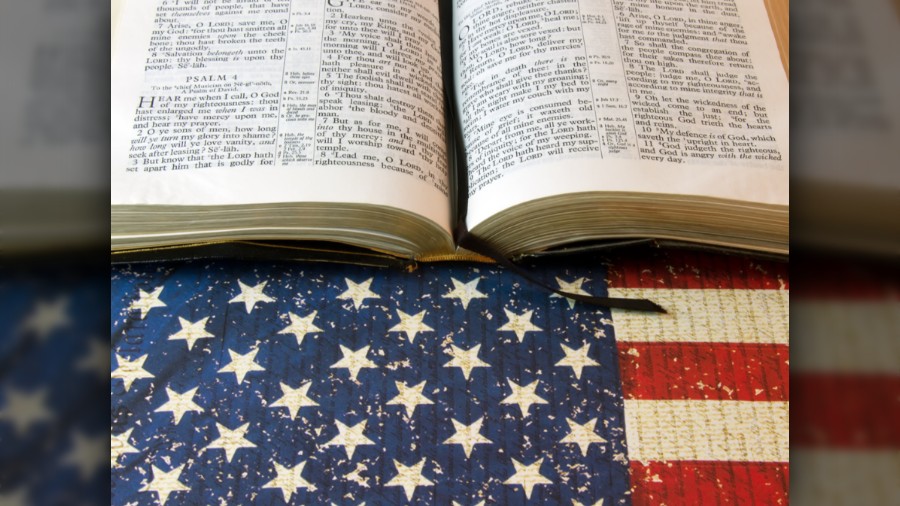 By Christopher Corbett Published on July 9, 2020 •

Many people claim they want to “come together” to solve America’s racial problems. Many claim they want “unity.” And those are vital goals. But to be helpful, unity must be grounded in truth. Where do we find truth and unity? Here are 19 of the most important things from God’s Word that unify us all:

Ultimately, there will be only two groups: People joined in sin and death, and pardoned sinners joined together forever in Christ. John Newton was a former slave trader and admitted murderer of a black child — and author of the hymn Amazing Grace. He said, “I am a great sinner, and Christ is a great Savior.”

Yet Americans are tearing our country apart picking at each other’s sins and perceived sins. We’re reading the lines from a diabolical script written to abolish our system of government, destabilize our social order and marginalize biblical Christianity. Those with power agendas are dividing and conquering. Too many Christians are falling for it.

No person, of any ethnicity, is guiltless.

There are some Christians who downplay the church’s problems with race. They should not; the reality is that those problems have existed, and to an extent still do.

Yet now there are “woke” Christians who say ethnically white individuals should have no voice. They claim all whites are at best “passively racist” because they are part of the white “system.” Whites, they say, need to be quiet. To sit down, or even kneel. To listen to lectures and testimonies about racism until they feel sufficiently guilt-stricken and sign on to dubious political “solutions.”

There is no Utopian cure. No magic pill. The most basic personal solution is to love your neighbor, of any skin pigmentation, as yourself. And we should practice individual repentance and reconciliation for specific, personal, individual sins, as prescribed by the Bible. Beyond that? There are many tools available:

Those are all doable, and will help a lot. And this list is only partial.

We’re united in our rebellion against God. We’re united in our desperate need of His grace, mercy and forgiveness. So let’s be humble. Let’s focus. Let’s not think unwisely, but biblically. Let’s not play into malevolent secular agendas from any direction. Then, and only then, can those of good will join in unity to address what injustices we can before our brief lives end or Christ returns.

Christopher Corbett is a writer working with policy organizations and ministries. He was a vice president at a national religious liberty legal organization, and helped facilitate a racial reconciliation process at a Bible college/seminary. He holds a political science degree from the University of Chicago.