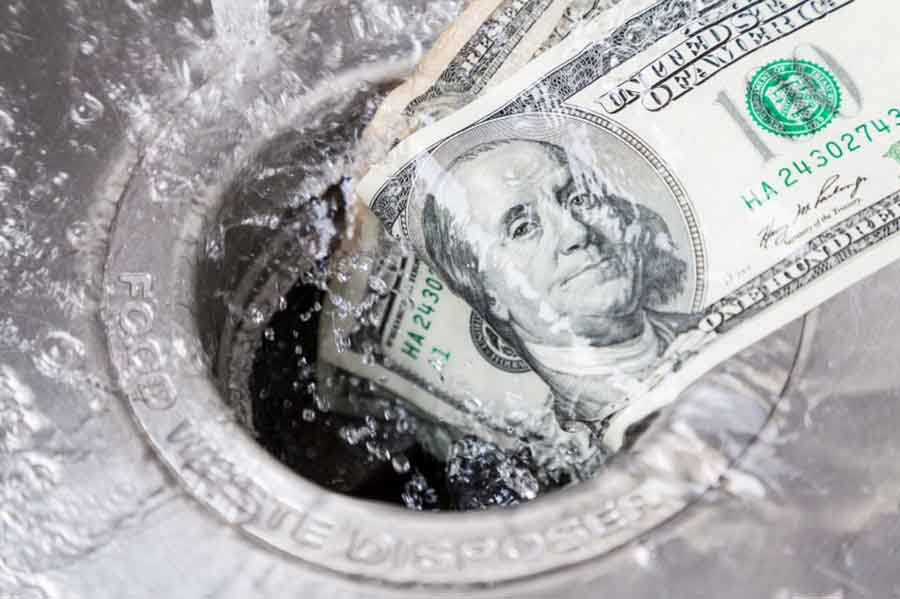 North Korea, racists and anarchists dominate headlines. But Congress has a crucial decision to make in a couple weeks: how or even whether to deal with America’s enormous federal budget and debt.

President Donald Trump campaigned on not cutting Social Security, Medicaid and Medicare. Those programs account for almost half of the federal budget. He has taken steps to reduce non-defense discretionary spending while pushing for an increase in defense.

Trump even thanked Russia President Vladimir Putin for reducing U.S. diplomatic forces in Moscow because that would help with budget reductions. He later said the comment was sarcasm.

But what does Congress plan on doing? Reforming federal programs should be a priority of lawmakers. Part of this is tackling the bloat in federal agencies. According to former Senator Tom Coburn, four hundred billion dollars are misspent each year. Cutting this means that Democrats could fund favored programs while Republicans cut deficits.

Instead, Republicans are expected to not insist on spending reforms before a September 30 budget deadline. Democrats may push for more spending with a debt ceiling increase. And we get stuck with the tab.

Want to see where Congress can cut waste? Read on … and share with your representative.

A February investigation of an agency within the Department of Energy claimed millions in fraudulent payments on ammunition, sporting goods and more. The Western Area Power Administration disputed the amount.

A 2012 General Services Administration trip to Las Vegas cost more than $800,000. The official who ran the trip was convicted on several charges.

The Defense Department is full of corruption. In 2014, the Army lied to Congress about a fraud-ridden program. The Washington Post reports that the Pentagon hid $125 billion in savings. And a 2011 report from Senator Bernie Sanders (I-VT) found companies involved with or guilty of fraud received over one trillion dollars in defense contracts. Almost $400 billion was issued after findings of guilt.

Finally, unethical federal employees can receive sizable retirement packages. Former Democratic Rep. Anthony Weiner of New York receives a pension worth more than $46,000 each year, plus $216,000 in investments. That’s after being run out of Congress for sharing lewd photos of himself with the world. (Talk about obscene government spending.) Remember former IRS honcho Lois Lerner? Her department deliberately targeted Tea Party and pro-life groups. She took the Fifth when forced to testify before Congress. Lerner could take four million of your tax dollars in retirement money.

Part of Congress’ job is to ensure money goes where it is assigned. However, many programs and agencies lack accountability.

For example, the Pentagon has never been audited. The Marines’ 2012 audit was deficient. And in July, the Government Accountability Office (GAO) announced a fake federal agency it had set up easily obtained $1.2 million in military hardware.

Overall, the government officially lost $144 billion to improper payments in 2016. As I wrote last week, this ­­­­comes from an analysis of just 80 percent of the budget.

The Government Accountability Office (GAO) publishes annual reports on tens of billions of dollars in duplicated spending. On the positive side, GAO recently reported that the Pentagon is improving some programs. It also said there is greater efficiency in some child education programs.

A 2012 Coburn report analyzed $70 billion in unused funds. Coburn said that was 10 percent of the estimated total.

To their credit, House and Senate subcommittees want a nutritional program to spend $600 million and $800 million, respectively, in unused funds before receiving new dollars.