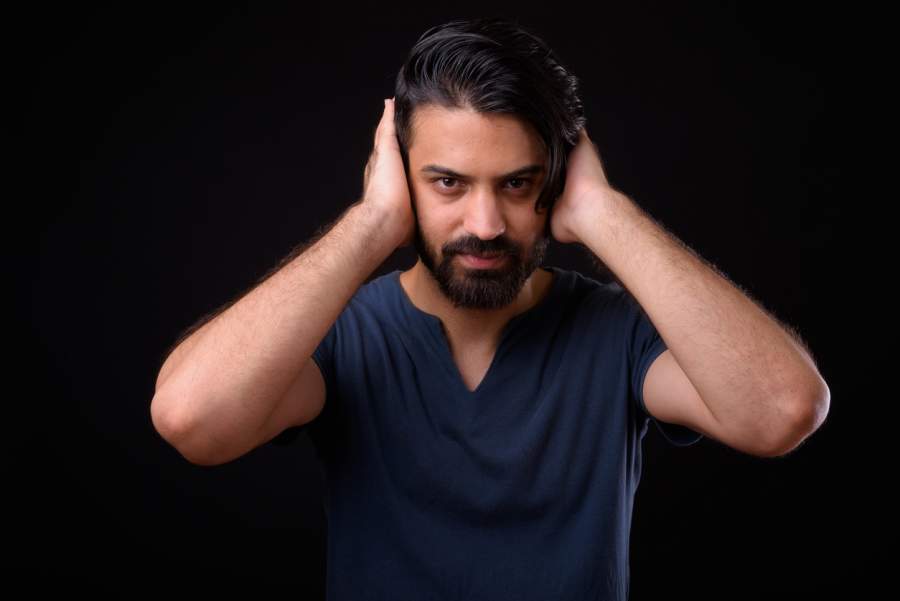 You’ll note that I mention “the Left” and “NeverTrumpers” separately. Lately it’s gotten harder and harder to tell them apart. In practical politics, they side together. Self-styled “conservatives” and Christians pretend that some profound moral principles prevent them from working with President Trump or his supporters.

But they were perfectly happy to cast their presidential vote alongside abortion fanatics. And supporters of the thuggish, Marxist-founded Black Lives Matter, which burned our cities. And hacks who back transgender treatments for teens. Don’t forget “stooges of Communist China” and “flunkeys for Big Tech.” No moral red line prevents Mitt Romneys from voting with those people, or sniffy moralists from siding with them. Because at least they’re part of The Hive.

“I’ll Burn This Building Down”

NeverTrump’s only real inviolable principle seems to be “Thou shalt not support effective, populist leaders on the Right. They took our red Swingline Stapler, so we’re burning the building down.”

Pardon me if I doubt such conservatives’ good faith. We see our Constitution under threat by a Left that torched whole neighborhoods six months ago and threatens to pack the Supreme Court. But these people see a petty factional squabble over the ruins of the GOP, or some religious faction. And that’s the hill they will die on. Let’s pray our Republic doesn’t die on it too.

So here are the questions I hope my readers pose to such people, be they leftist soldiers of Caesar, or the Pharisees who enable them. Be prepared for rote responses such as “That’s Whataboutism!” Don’t be phased. Just scoff and say, “Yeah, what about it? If you want to endorse some Jim Crow double standard for pagan leftists on the one hand, and Christian conservatives on the other, then admit that up front. And we’re done talking.”

Never, never give in to the gaslighting. When the guy you’re boxing against puts on brass knuckles, forget the Marquess of Queensbury Rules. Avoid doing anything that’s intrinsically evil, but apart from that we must learn to play by the rules that prevail. If the left starts kicking us, it’s not a boxing match anymore. It’s mixed martial arts. If they pull out a knife it’s a knife fight. And so on. There’s nothing noble or high-minded about losing a fight that’s fixed, where the stakes are our country’s future and our childrens’ freedom, even safety.

Don’t Take “Shut Up” for an Answer

So when people start moralizing, pretending that a single rowdy protest march was “sedition” or “treason,” or confessing what they think are your sins, come back at them these ways:

There’s a lot more you could ask, to spark a revealing dialogue. But those make a pretty good start.