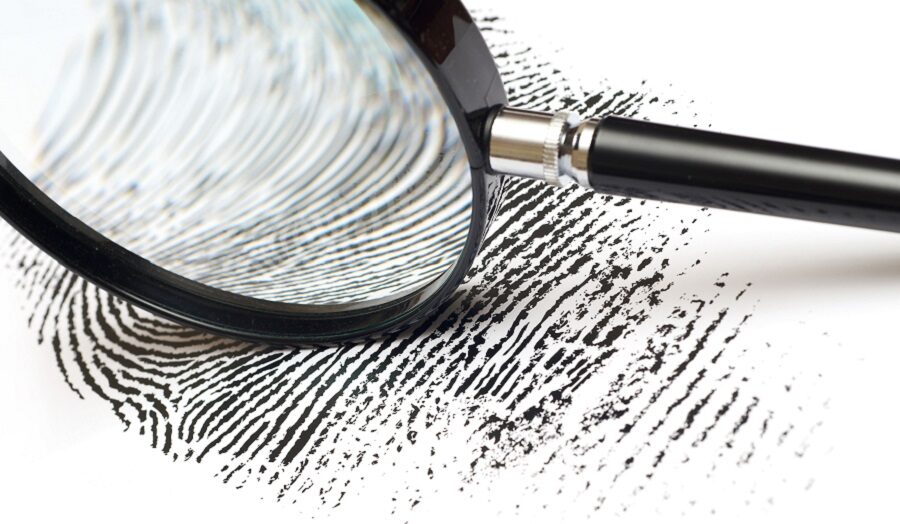 So many today, desperate to ﬁnd answers, are asking the tough questions about life, like:

Well, here’s a very different question for you: Have you ever wondered why you have ﬁngerprints? Over the years, scientists have released numerous research reports and studies on this mystery of our anatomy, yet they all conﬂict with or even refute one another. The one truth that science does agree on is that no two people on the earth have ever had the same ﬁngerprints.

There has never been a duplicate set found among the millions upon millions of people who have lived on this planet. How could science ever explain that fact, especially if one’s origin belief is evolution or random chance?

You are Uniquely Made

The only explanation that solves the enigma of ﬁngerprints is the intentional creation of life from a loving Father. The belief that He uniquely made only one of you. The old saying, “When God made you, He broke the mold,” is partially true. He did make you, but there is no mold, because you are an original! No one has ever existed, or will ever exist, with your looks, personality, gifts, skills and spirit. That means no one else can ﬁll your place! No one can ever fulﬁll your life’s mission but you!

What if, like the painter’s ﬁnal brush strokes on the canvas, your Father completed you with His customized signature? What if your Abba Father gave you your ﬁngerprints simply to provide clear evidence of the great detail and care He took in your creation?

Some of our biggest struggles throughout life center around two factors: identity and approval. The concept of random chance offers no unique identity. An unknown origin leaves no answers, only questions. Such a belief leaves approval up to everyone and no one at the same time, which is our current state, wherein the masses seek approval from total strangers online.

But believing in creation by a loving and intentional Father means He gave you your identity so who you are can be found in a relationship with Him through Christ. And with His identity conﬁrmed in you, the only approval needed is to be who you were made to be by the One who made you!