What a Year for Women, for Better and Worse 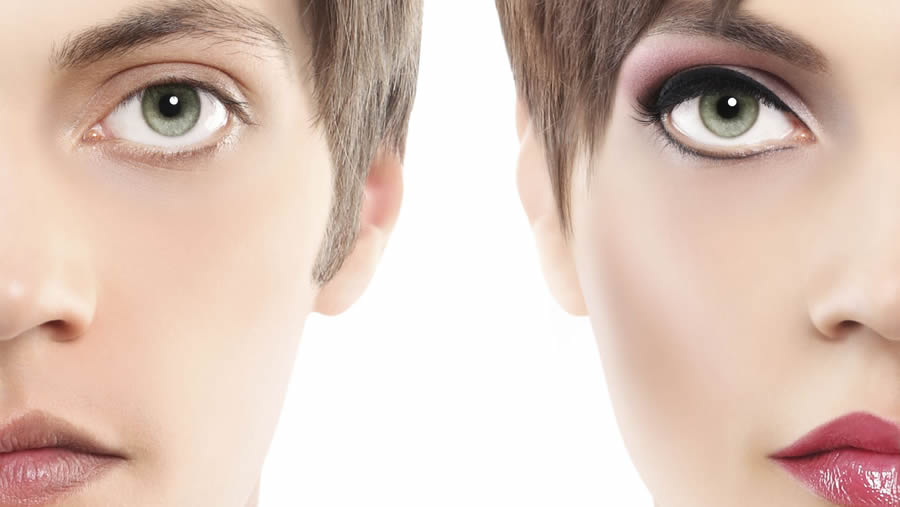 Changes and trends of the old year now passing in review show women holding, as usual, a mixed bag. Some less sanguine women would call it a Pandora’s box.

The Obama administration pressed the military to open up combat positions to women, though many senior officers (and a lot of the women in the ranks) privately think it’s a bad idea. The debate is less about the different physical abilities of men and women, though it is certainly about that, than the impact of fraternization in close and dangerous quarters. If raging hormones control the young, we’re in more trouble than we thought. Gone is the sensibility of Bill Mauldin’s famous World War II cartoon of Willie and Joe. Huddled in the rain and mud in their drenched foxhole, Willie asks Joe, whose face is hidden behind a week’s growth of stubble: “Why couldn’t you have been born a beautiful woman?”

The differences between the sexes have gone through a radical transformation of perceptions over the past year, with famous men as well as popular fictional men transitioning into a version of womanhood. Bruce Jenner, who became a poster boy for masculinity and a championship season when he won the Olympic gold medal for the decathlon in 1976, transformed in our collective memory to Caitlyn Jenner, a 65-year-old glamour-puss passively displayed in a white strapless leotard on the cover of Vanity Fair, a pinup of vapid femininity, who has yet to submit to the unkindest cut of all. Willie and Joe would still prefer their idea of a woman to share a foxhole with.

The desire to transition into transgender is not a desire shared proportionately between the two sexes, with a third more men wishing to be women than women eager to become men. The most dramatic transgendered woman lives in the fantasy world of television, in Transparent, a series basking in rave reviews for its depiction of three adult children reacting to their father’s announcement that he’s now their mother. The portrayal brings out the inevitable ambiguities in unhappy families, rewriting Tolstoy’s famous observation for the 21st century, something like: “Each unhappy family is queer in its own way.”

In Transparent, when Maura Pfefferman (formerly Morton) is asked by a daughter if becoming a trans-parent means he will now always wear women’s clothes, Maura says of course; she’s been trapped in trousers for years. Maura as Mommy isn’t quite as appealing as Dustin Hoffman’s character “Tootsie” three decades ago. Tootsie returned to manhood after pretending to be a woman and declared that he was a better man as a woman. Changing sex means complicating emotions and coming up with elaborate explanations.

The 1980s sensitivity in men was highly prized by feminists, before women discovered they had inadvertently liberated men from marriage and their roles as breadwinners. I cherished my mother’s role as an idealized homemaker because she was always there after school, but it was a role I did not imitate. That’s all but vanished. That’s too bad, not only for the children but also for women who have lost a prized and privileged choice that many women would still prefer.

The lagging economy conspires with cultural politics to reinforce certain negatives in the equalizing of the sexes. Some young men as well as young women must adjust to a new kind of dependency. The economics of housing, enormity of debt from student loans and growing scarcity of jobs for those without a college degree all doom young adults to live with their parents instead of the warm intimacy of life with someone to share a pillow with. Not since 1940 has the nest been so crowded with boomerang babies or children who have never left home.

Delayed marriage is both an economic and social trend, and what’s particularly ominous is that since 1970 each new cohort of young adults has a higher rate of never-marrieds than the one before it. A Pew Research analysis suggests that when today’s young adults reach their mid-40s to mid-50s, 1 in 4 will never have married. This will fall hardest on women who yearn for babies in an intact family. As homosexuals celebrate marriage, heterosexuals are finding it harder to find a marriage to celebrate, a further irony of our time.

The war between the sexes has always played out within specific cultural mores of the moment, but this is the first year that both men and women are armed together in the military to fight an enemy, rather than grooving on the fun of disarming each other. If Willie and Joe were around today they would surely be scratching their bald heads. A lot of us are perplexed. There’s much to wonder and worry about as the new year arrives, and here it comes, ready or not.

Write to Suzanne Fields at suzannefields2000@gmail.com. She is currently working on a book that will revisit John Milton’s Paradise Lost.

The Pushback Against Transanity is Coming from the Left