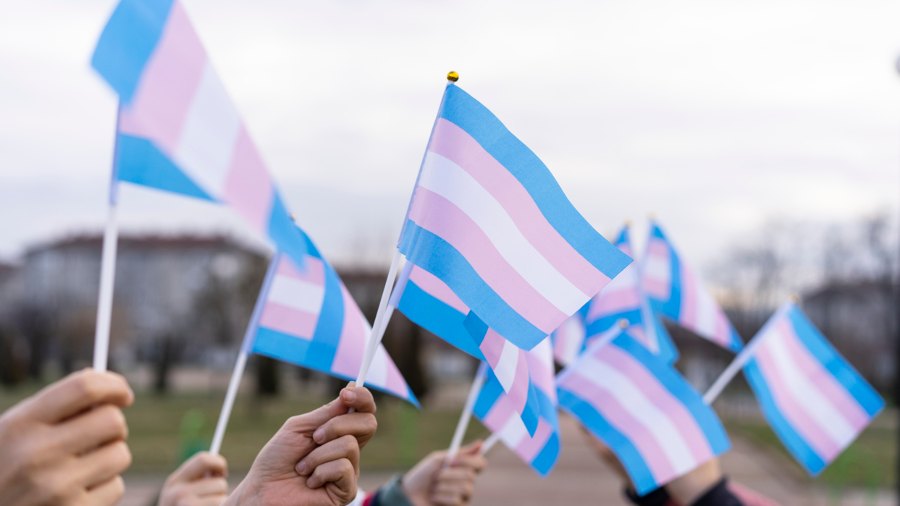 A male who had “sex change” surgery at 19 describes the regret that came decades later in an opinion article published by The Washington Post.

Anxiety, depression and same-sex attraction drove Corinna Cohn to undergo irreversible surgery at 19, according to the article published Monday. Cohn later felt regret about losing the ability to have children, becoming permanently dependent on medication, and taking on health risks related to cross-sex hormones and reduced testosterone.

“As a teenager, I was repelled by the thought of having biological children,” Cohn wrote for the Post. “Years later, I was surprised by the pangs I felt as my friends and younger sister started families of their own.”

I wrote a thing for WaPo today, and this is will be a thread on some accompanying thoughts related to pediatric transition, and hopefully this clarifies things for people who may have misunderstood my position.https://t.co/Kogcmflx6J

“I shudder to think of how distorting today’s social media is for confused teenagers. I’m also alarmed by how readily authority figures facilitate transition,” Cohn wrote.

Alabama’s Legislature passed a bill Thursday banning “sex-change” procedures for children. If signed by Gov. Kay Ivey, a Republican, it will be the first law of its kind in the U.S.

In his article in the Post, Cohn urged transgender individuals to slow down before making permanent, life-altering medical decisions, explaining that their feelings about their bodies will likely change as they get older and experience relationships:

I once believed that I would be more successful finding love as a woman than as a man, but in truth, few straight men are interested in having a physical relationship with a person who was born the same sex as them. In high school, when I experienced crushes on my male classmates, I believed that the only way those feelings could be requited was if I altered my body.