Your Worldview is Likely More Secular Than You Think 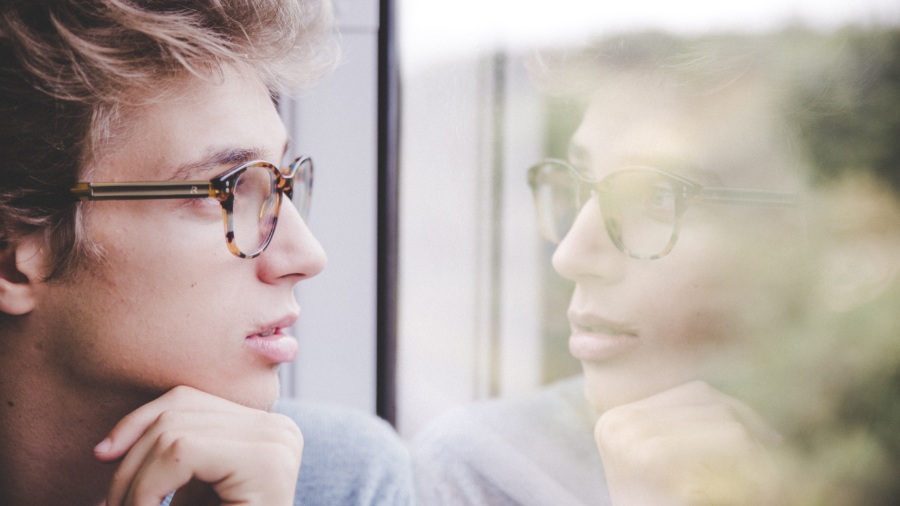 Not long ago, a youth pastor asked me to speak to his students and challenge them to think Christianly. Rather than giving a talk, I decided to engage them in a conversation that would (hopefully) unearth how deeply their thinking had been formed by secular ideas.

I wrote a simple question on the board and asked them to respond: “What does it mean to be a person who is free?” After making sure they knew the question was more personal than political, I asked for their thoughts.

After some discussion and reflection, they agreed on the following definition: “Freedom is being able to do what you want without restraint.” In other words, they understood freedom as an individual doing whatever he or she desires without constraint (law, person, etc.). Thus, the free person is truly the author of her own life.

Does A Personal God Change Anything?

Then I followed up with a second question: “If a personal God exists, would that change how we understand freedom?” After some reflection and interaction, they agreed that the nature of freedom would essentially be the same with or without God, and that God would only add the reality of consequences. God may add guilt in this life, or consequences in the afterlife, but His existence would make no significant difference as to what it means to be free.

For the next hour, I lovingly pressed them to consider how they had unwittingly adopted a secular view of freedom without even realizing it.

For the next hour, I lovingly pressed them to consider how they had unwittingly adopted a secular view of freedom without even realizing it. Let me explain.

If God does not exist, then these students expressed a reasonable view of freedom. After all, humans have no divine accountability and are the result of a blind, purposeless evolutionary process. The free human being would simply be one who can live however he wants to live.

A Personal God Changes Everything

But what these students failed to understand is that the existence of a personal God changes everything. That’s right, everything. The definition the students expressed is a negative understanding of freedom that might be called “freedom from.” Being free from constraint is one aspect of freedom. But it is only half the story.

If God exists, then we also need to consider a positive aspect, which is sometimes called “freedom for.” Just like a car that has been designed by its creator to operate in a certain fashion, humans have been made for a greater purpose and experience freedom when they discover and live that purpose (Gen 1-2). It is only when we know truth, and align our lives to it, that we can experience genuine freedom. Simply put, the free person is the one who is able to live in accordance with God’s design.

We all live our lives based on some understanding of freedom. The key question is not if we have a view of freedom, but what view do we hold. Is our worldview more informed by our increasingly secular culture or by Scripture? It can’t be both.